Fairfax Season 2: Returning With 8-Episodes Run Soon! Know What’s Next For The Gang? 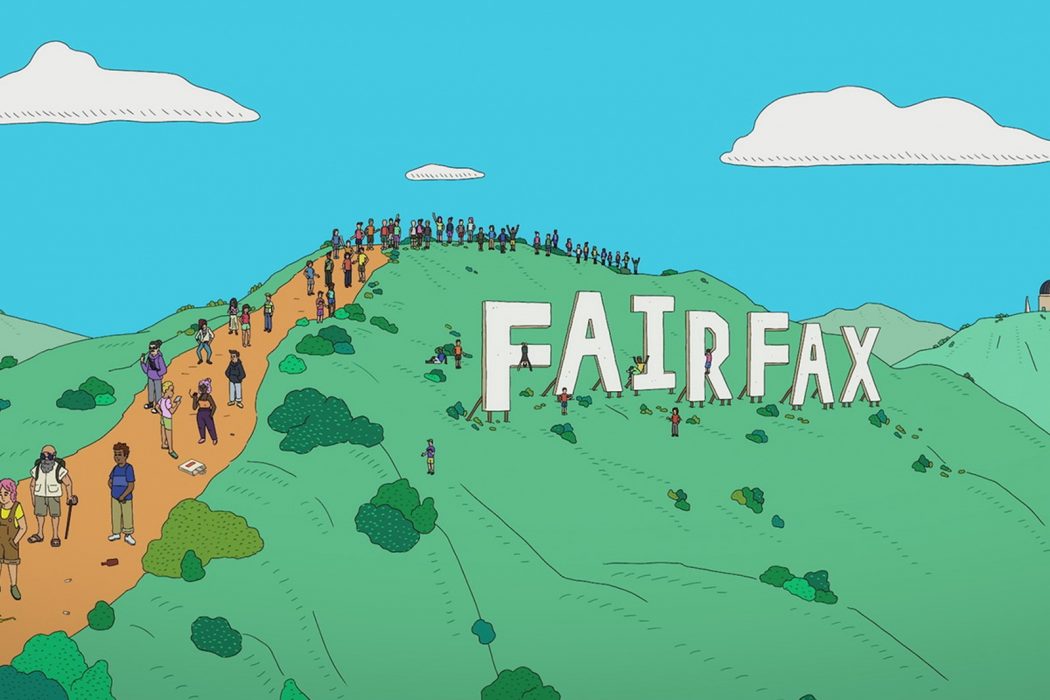 Amazon’s coming-of-age animated series, Fairfax has recently premiered. And fans have already started wondering about the possibilities of Fairfax Season 2. The hilarious animated series has been well-liked by the viewers and also earned some positive responses. Thus, the show is a solid contender to be renewed for the second installment. Luckily, Prime ordered 16 episodes in January 2020, out of which eight featured in the first season. Hence, the series will definitely return for season 2 very soon. Also, the initial approval for two seasons means that it won’t take much longer for the series to return for a second season.

Centered around Fairfax Avenue in Los Angeles, the comedy series follows four middle school students. The first season dealt with the modern-day nuances the young generation faces in the digitized world, highly influenced by social media. It uses humor and sarcasm to highlight serious issues of society, including an unwanted emphasis on social status and social media popularity. The teenagers for a group called Gang Gang try to fit in along with their peers while expressing a desire to stand out, revolt, and be unique in their ways. So, continue reading ahead to discover all the essential details about Fairfax Season 2.

The first season concluded with the Gang deciding to hunt down the Golden Dorito. We saw the four main characters taking epic journeys throughout the first season while dealing with modern life existential issues. Moreover, the series focused on contemporary pop culture references and streetwear fashion in Los Angeles. We can expect Fairfax Season 2 to continue focusing on unique plotlines centering on the four lead characters.

Moreover, we can also see how these characters evolve with time in the upcoming season as they grow up. The series will return with the search for the Golden Dorito, followed by some intriguing stories throughout the eight episodes. In addition, we can also hope to see some new characters that will help the plot take fascinating twists and focus on some crucial issues next season.

Amazon announced the animated series for two seasons, with a total of 16 episodes in January 2020. The first installment premiered on Amazon Prime on October 29, featuring eight episodes. So, Fairfax Season 2 is expected to return during the first half of 2022, assuming that the creators had been working on two seasons together. Moreover, the second season will have eight episodes, similar to the first installment. So, keep returning for more thrilling updates about your favorite TV shows.