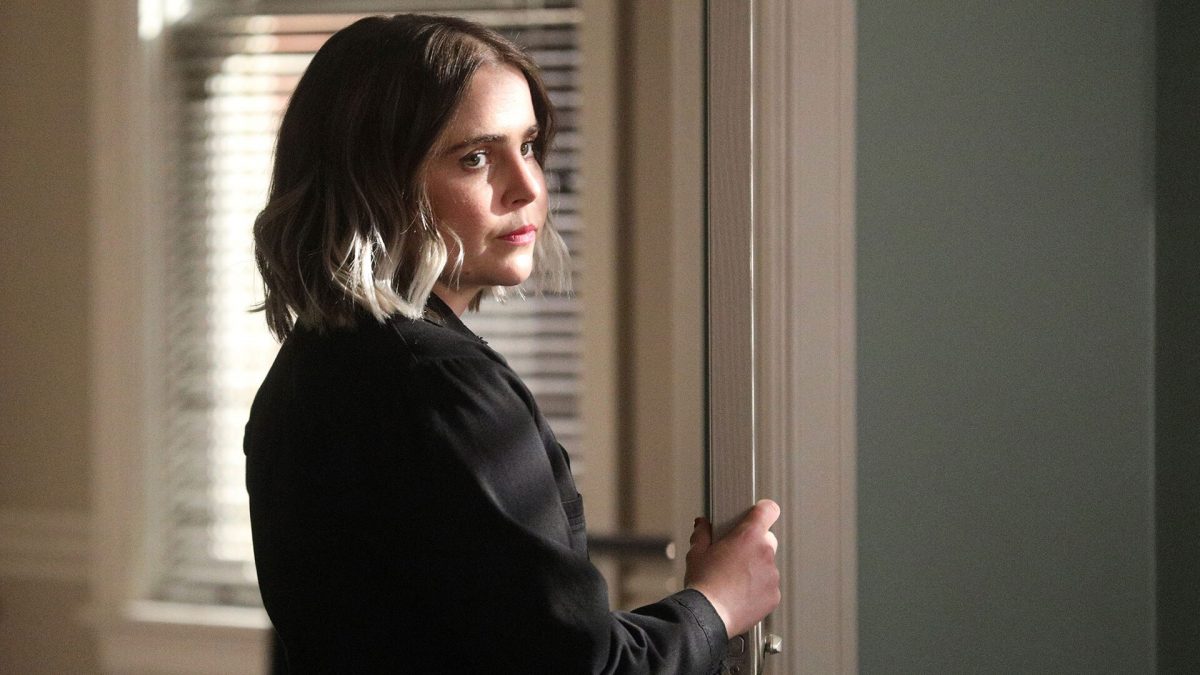 Good Girls Season 4 has already aired on NBC, and now it is soon to drop on Netflix. So that viewers around the globe can enjoy the dramedy before the show ends. Well, the season was full of ups and downs for the girls. But before they could stabilize anything in their life, NBC dropped the bombshell on Good Girls’ fans. The network disclosed the series wouldn’t return for the next run. So let’s see what NBC’s spokesperson has to say about it.

Created by Jenna Bans, the series revolves around three Michigan mothers who have a hard time dealing with their financial situation. So after several attempts to balance their life goes in vain, they pull off a heist plan and discover their potential, which they underestimated from so far. But their successful robbery attracted the mob gang leader’s attention, which later gave them their task to overcome their financial crisis.

Good Girls Season 4: When Will It Come Out On Netflix?

In most regions, Good Girls Season 4 aired as Netflix’s original as per Netflix international distribution category rights. Season 4 has already aired on August 31, 2021, in locations such as Australia, Canada, and the United Kingdom. However, the United States will be the last country where it will come eventually on March 7, 2022. Furthermore, the viewers can catch the show on the NBC app precisely a year after it aired on NBC.

Good Girls Season 4: Is It The Last Season?

The rumors began surfacing that NBC had unofficially ordered Good Girls for the shortened fifth and final season in late May. Further, buzz surfaced that the leading stars- Mae Whitman, Retta, and Christina Hendricks- agreed to return for the shortened eight-episode swan song on low pay cuts. Even production was confirmed to start in spring 2022. But, a month later, the news came off that there won’t be season 5. And it makes the fourth season the show’s final season.

NBC Looking Forward To Renew It

Shortly after the news, an NBC spokesperson revealed that they wanted to bring back Good Girls for one more season to finish the girls’ story arc. However, the financial work makes them unable to continue the show after Good Girls Season 4. Further, multiple sources claimed that the reason behind the show’s cancelation was the extended cost. But, the show’s insider teased in mid-June that the series’ renewal depends on the negotiations with co-star Manny Montana who plays the mob boss Rio.

Is Montana And Christina’s Strained Relationship Responsible For Cancelation?

While the intel cited that the reason behind the series cancelation is its cost of making and stars schedule. But some started speculating that Montana and Christina strained working relationship is also responsible. Due to this, the actor doesn’t seem interested in taking the pay cut like other stars. However, Montana’s rep declined the comment, while Christina’s rep didn’t respond to it.

Well, everyone is aware of their strained relationship, as they have been sharing frosty statements about each other over the years. Creatively speaking, Universal Television ultimately decided to cut the chords due to the absence of the male supporting role. However, one source claimed they were looking for an excuse. But NBC and Universal Television’s rep declined the comment and called it a creative issue between the cast and crew.