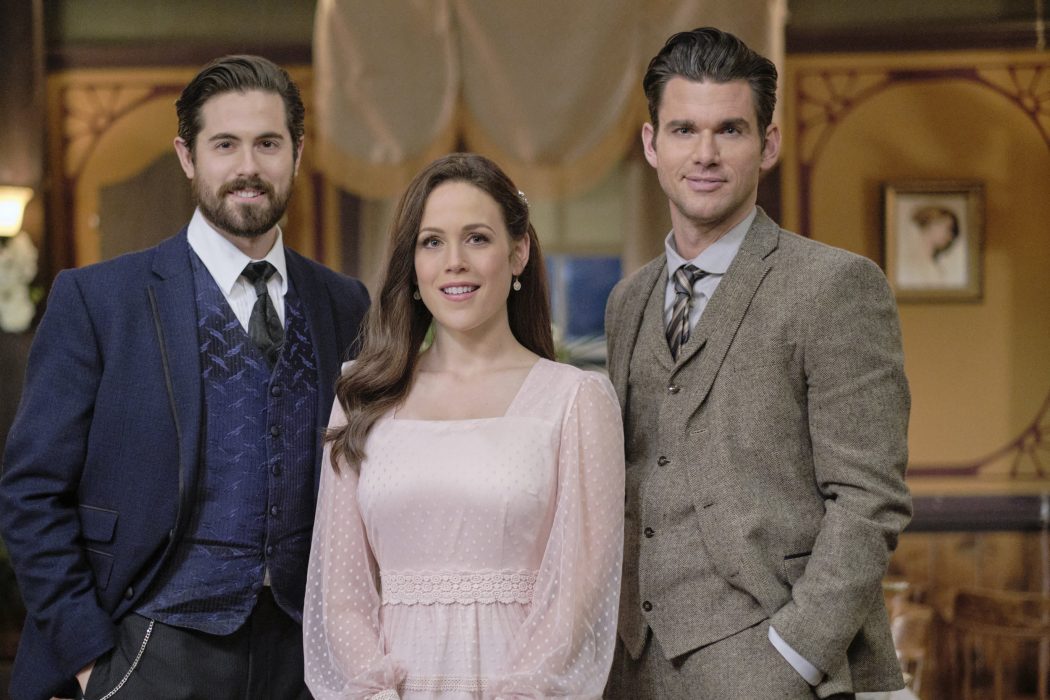 The filming of Hallmark’s When Calls The Heart Season 9 is coming to an end very soon. While the wait continues, Siobhan Devine, the director for the upcoming season, has teased some crucial changes in the series. Fans are aware that the Hope valley has remained unscathed for a long time, separated from the outside world. However, things gradually began to change with the introduction of Wyman Walden.

It seems like he will play an important role and bring the change to the valley in the next season. Moreover, Siobhan will direct the whole season after directing a couple of episodes in the previous season. So what will be the major change in the valley in When Calls The Heart Season 9? Keep reading to find all the latest updates about the upcoming season.

Director Siobhan Devine has revealed that Hope Valley will witness several transformations in the upcoming season. She added that fans could expect to see the beginning of industrialization in the valley in When Calls The Heart Season 9. It will be exciting to know how the valley reacts to the new changes. Devine also said that Wyman Walden would play a crucial role in bringing industrialization to Hope Valley.

He appeared in the last season as a businessman looking to buy properties in the outskirts of the town. He found the valley perfect for building a factory, which would help the people prosper. However, Bill was not impressed by the idea while Walden seemed to be sure of the factory’s success. Devine also said that the upcoming season’s story would be full of surprises, drama, and comedy.

When Calls The Heart Season 9: What To Expect?

It looks like the major focus will be on the changes that will come along in When Calls The Heart Season 9. Moreover, some stories from the previous season will also feature in season 9

. For instance, Elizabeth will be seen working on her idea of making Hope Valley’s school a part of the larger school district.

In the previous season, she stood against the school inspector to convince him about enrolling a blind student named Angela. Meanwhile, the last season’s end left Nathan in disdain after Elizabeth broke up with him. Thus, it will be exciting to know how their relationship moves ahead in When Calls The Heart Season 9. In addition, a potential mayoral election is expected to take place in the next season.

Wesley Salter as Wyman Walden and Paul Lazenby as Pinkerton Julius Spurlock have been confirmed for the next season. And the lead cast members returning will be Erin Krakow as Elizabeth Thatcher, Pascale Hutton as Rosemary LeVeaux Coulter, Kavan Smith as Leland Coulte, Paul Greene as Carson Shepherd, and Andrea Brooks as Faith Carter. In addition, Chris McNally, Kevin McGarry, Eva Bourne, Aren Buchholz are also expected to return for When Calls The Heart Season 9.

Hallmark renewed the series for season 9 in May 2021. And the filming for the current season is about wrap-up in a matter of weeks. Thus, Hallmark is expected to premiere When Calls The Heart Season 9 in the first half of 2022. However, Hallmark is yet to announce the release date. So, keep returning for more updates about your favorite TV shows.