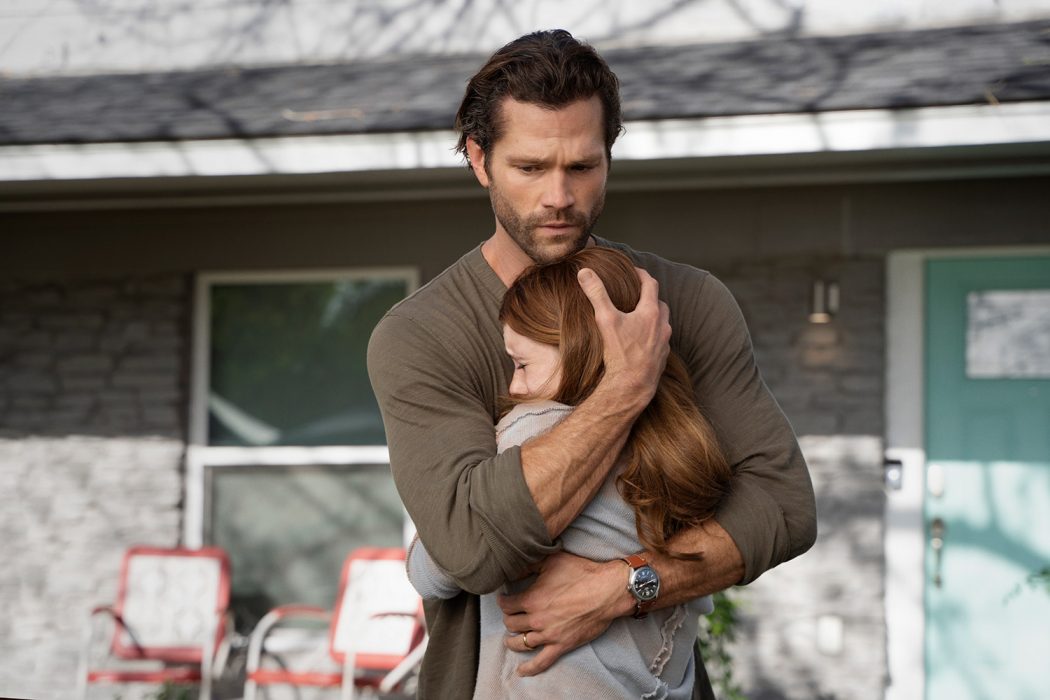 After a breathtaking action-packed last episode, Walker will look to have some family time in Walker Season 2 Episode 3. He will invite the Davidsons to a cook-off in an attempt to let go of the unnecessary family feud that has lasted for years.

In the previous episode, Micki took a big risk to take down Serano. However, her effort led to the death of her ex-fiancee Garrison. Luckily, Serano was apprehended at the end of the episode. So what will happen in the third episode of Walker Season 2? Continue reading to know all the details along with the previous episode’s recap.

The third episode of Walker season 2 is titled “Barn Burner.” In that, Walker will try to settle the family feud with the Davidsons that has been going on for years. So, he will invite Gale Davidson to take part in the chili cook-off at the Side Step. The contest will bring up some friendly heat for the two families in the upcoming episode with money at stake. The winner of the competition will take all the prize winnings.

Meanwhile, Micki and Trey will try to make amends in their relationship after she returns home from an undercover mission in Walker Season 2 Episode 3. Trey will finally find out what Micki has been doing all this while. He will be shocked to know that Micki risked her life to get results during the secret operation.

The second episode of Walker season 2 was titled “The One Who Got Away.” In the previous episode, Walker and James failed to stop Micki from going to the Northside. She planned to find some crucial evidence against Serano. Surprisingly, Serano’s most important associate turned out to be Garrison. Micki almost married him in the past, but she called off the wedding at the altar at the end. After which, Garrison joined Serano. However, Micki convinced him to testify against his boss and help her find some evidence.

Garrison agreed to testify against Serano in return for Legal immunity. He also revealed that Walker was targeted because he posed a threat to the Northside. But, unfortunately, one of Serano’s places burned down before Garrison and Micki could find any evidence, except a single file.

Further, Garrison went to the Northside wearing a wire. However, Serano spotted the wire and shot Garrison to death. Fortunately, Captain James arrested Serano in the final moments. However, Trey remained unaware about Micki putting her life on the line to catch Serano. In the end, Micki had a drink with Walker looking back to everything that happened in Walker Season 2 Episode 2.

The third episode of Walker season 2 will air on November 11, 2021. The CW airs each new episode weekly on Thursdays at 8:00 p.m. ET, with an estimated runtime of around 60 minutes.

Where To Stream The Upcoming Episode of Season 2?

The latest episodes are available to stream on THe CW’s official website and The CW app. In addition, fans can also watch season 2 on Hulu+Live, Xfinity, Fubo Tv, Spectrum, and DirecTV. So don’t forget to view the third episode and keep coming back for more thrilling updates.