Love Life Season 3: Boss Hints At The Potential Future And LGBTQ Representation! Will Be Mark’s Suitor 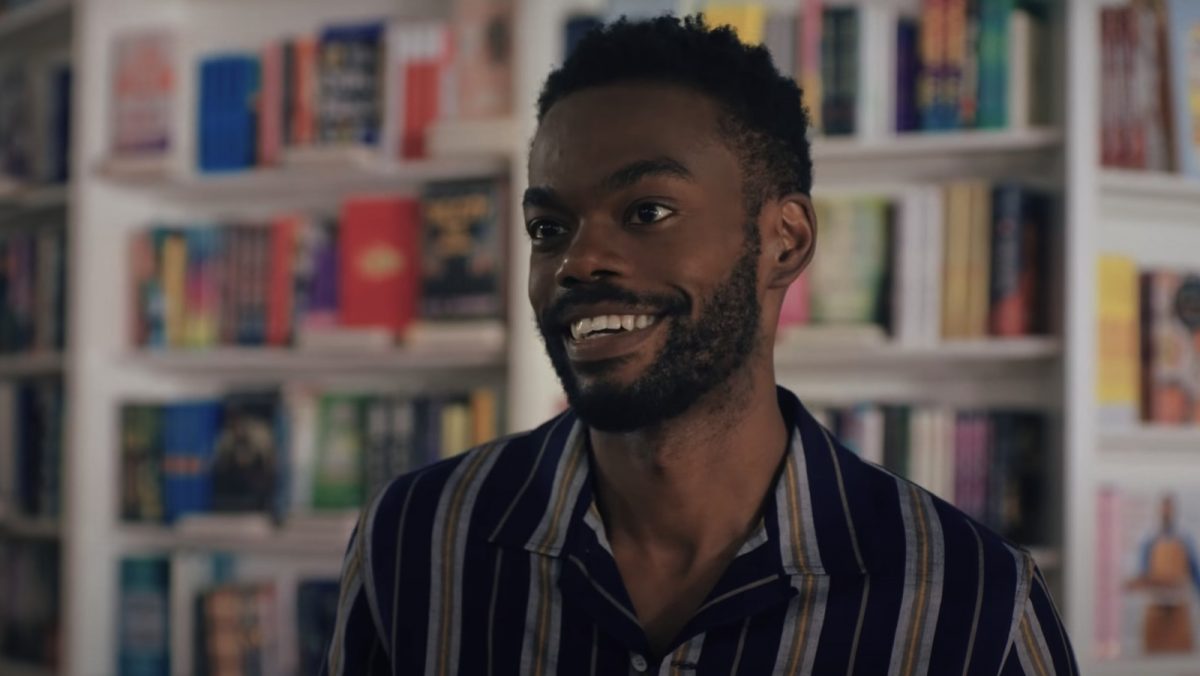 The saga of William Jackson Harper’s Marcus Watkins ended yesterday, and fans are already clamoring for Love Life Season 3. Well, we can understand their enthusiasm level as the second season ended with a bang. However, it seems Love Life fans have to wait for a little to learn on whom the next spotlight will turn.

Love Life Season 3: Has It Renewed Yet?

Currently, nothing is known as there’s no official news regarding the renewal of Love Life Season 3. However, fans don’t fret as the series wrapped up yesterday. So there’s ample time for the network to decide the fate of the series. Further, the second season has a hike in ratings- the first season gained a 65% positive response on Rotten Tomatoes, while the second season earned 100% positive ratings. Thus, the possibility of the third is relatively high. Still, let’s wait until the network releases an official statement.

During the Tribeca Fall Preview of Love Life Season 2, Anna cited that she and the creator Sam Boyd have already pitched several iterations and decided the next lead. Although the network hasn’t confirmed anything, yet Anna seems optimistic regarding the third season. Further, Anna and the team have already mapped season 3. Thus, undoubtedly, the series will return for the next run.

Love Life Season 3: What Will Happen In Next Season If It Gets Renewed?

Well, it was a completely mixed experience- amusing and annoying to see Marcus navigating his dating and professional life as a Black man. Although he doesn’t belong to the group, yet people frequently compare him to the famous Black figures. But Marcus was keen to forge his identity, which made the second season quite enjoyable. Thus, if the series moves in the same vein, it would be an excellent schema for future seasons.

Well, both the season beautifully portrayed the dating life of Darby and Marcus and how things changed afterward. Thus, it would be excellent to bring an entirely new perspective. By this, we mean the LGBTQ lead. Don’t be surprised! As Anna Kendrick, who serves as the showrunner of the show, told Variety that season 3 might feature LGBTQ. They have been pitching this theme for a long, and now they are excited to explore such a story.

Meanwhile, the EP Paul Feig stated at the Tribeca Fall Preview that they definitely want to explore LGBTQ lead in the next iteration. Currently, they are planning to tell stories of people whose voices aren’t heard. Just like the second season, which explored the Black community. However, it remains unclear whether they’ll bring a male lead or a female. We expect the third season will get a female lead, deeming that the second season was centered on William’s character.

New Lead Will Be Marcus’ Suitor