The Sinner Season 4 Episode 6: Harry’s Investigation Gets More Complicated After Brandon’s Death! Meg Will Help Him 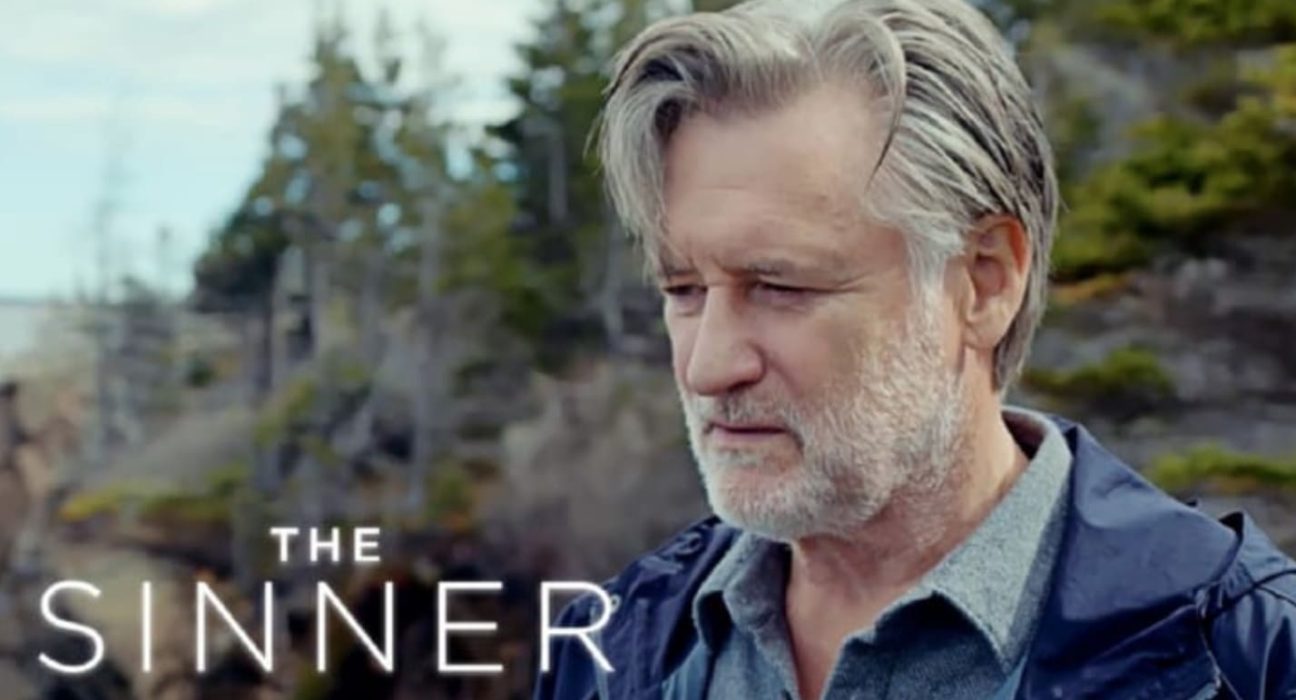 It looks like the mystery will keep on getting deeper with The Sinner Season 4 Episode 6. Harry lost his only string to Percy’s death with the murder of Brandon. He could have solved the mystery for Harry. However, Harry will have to gather himself and dig deeper to find the island’s hidden secrets. Meanwhile, Meg will team up with him to look for the killer. Hence, keep reading to know all the information about the next episode.

The Sinner Season 4 Episode 6 Precap: What Will Happen?

Harry will investigate Brandon’s murder in the sixth episode. After the murder, the whole island will be under shock after another mysterious death in the town of Clark Harbor. Brandon was somehow involved with Percy’s death. Thus, the killer murdered him to cover the tracks. In the next episode, Harry will team up with Meg to investigate Brandon’s murder and the town’s strange history, which could give them a clue about Percy’s death.

Further, Percy’s tainted past will again be in focus, with more secrets unfurling in The Sinner Season 4 Episode 6. Sonya captured the photo of a similar boat to Brandon’s. Now, the duo will try to find the boat, which is their best bet to get hold of the killer.

Harry felt closer to Percy when he found out about her struggling state of mind in the fifth episode of The Sinner Season 4. She was dealing with a toxic relationship and immense pressure from her family. Moreover, Percy held herself responsible for the death of someone close to her. Thus, Harry found himself more dedicated to discovering the truth about Percy’s death. He investigated the Bazegaw cliff and found out a bloody stone and a boat’s crest. He took Meg’s help to find out that the boat belonged to Emiliana Castillo.

While sweeping Emiliana’s house, Harry found a diary with the details of Percy’s mental state. He also found a surprising line scratched at a table that read “Free the Bone From the Flesh.” Emiliana shared her history with Percy when the two confronted each other and told Harry that she began seeing Percy after returning from Portland. The episode revealed that Percy performed a drowning ritual with Emiliana. Harry also performed the ceremony to gain her trust. Percy’s ex-boyfriend was also found dead with his boat dragging him across the shore in a fishnet. Harry suspected that the man who stole pictures clicked by Sonya was Brandon.

However, his investigation reached a dead end with Brandon’s murder. Harry also found out that Percy was dealing with her father’s drug addiction, pressure from Meg about taking over the family business, and the death of a woman named Valerie, who was killed because of Percy in The Sinner Season 4 Episode 6.

The sixth episode of The Sinner season 4 will air on November 17, 2021. USA Network airs each new episode weekly on Wednesdays, with an estimated runtime of 45 minutes. In addition, the fourth season will feature eight episodes.

Where To Watch The Sixth Episode Of Season 4 Online?

If you miss USA Network’s broadcast, viewers can stream the latest episodes on the network’s official website and the USA Network app. Moreover, the fourth season can also ve viewed on Sling TV, DirecTV, YouTube TV, Xfinity, and Fubo TV. Hence, don’t forget to watch the newest episode of season 4 and keep coming back for more exciting news.