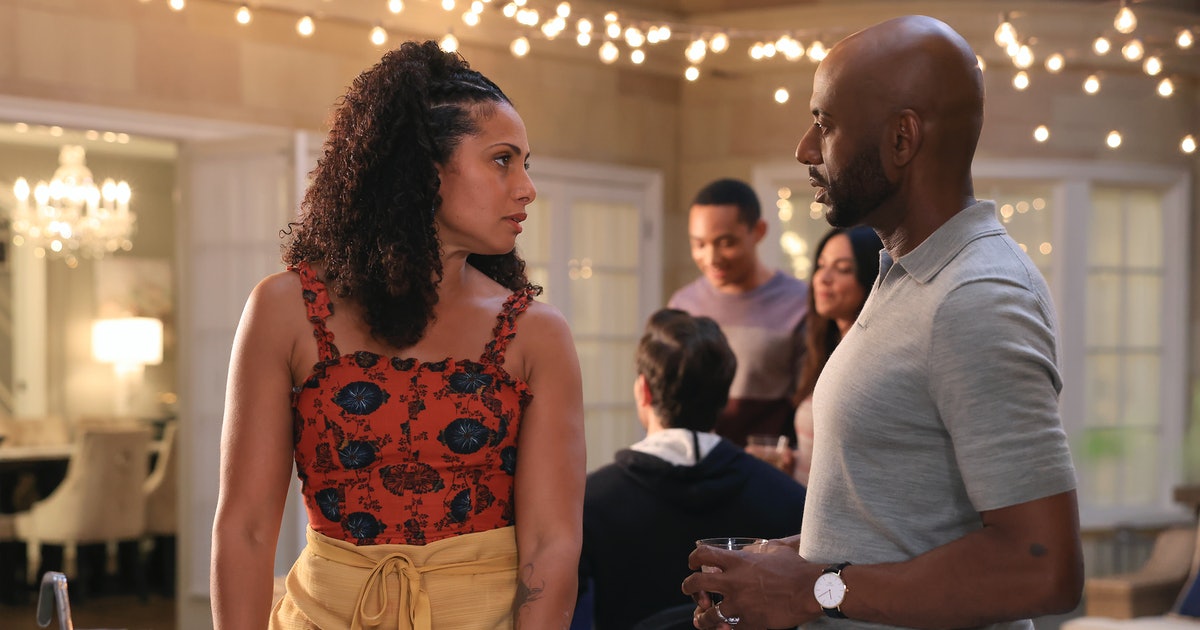 It looks like Maggie’s stalker is going out of limits with the threatening letters in A Million Little Things Season 4 Episode 7. Although Camden and Gary will show their support to Maggie. Her boyfriend is worried that the stalkers might do something harmful to her. But, Gary will support the couple in these challenging times. So what will happen next in the upcoming episode? Let’s find out!

A Million Little Things Season 4 Episode 7 Precap: What Will Happen?

The seventh episode has been titled “Stay.” As more puzzling letters are received at the station, Gary and Camden try to support Maggie. But, unfortunately, she is being followed by a stalker who has been sending threatening messages to Maggie. In the promo, the stalker sends her a sketch of herself and a letter which shocks Maggie. Meanwhile, Regina will try to rekindle her relationship with her father in the next episode of A Million Little Things Season 4.

Moreover, Eddie will help Sophie to prepare for a performance in front of an audience. In addition, Grace will go on her first that with a woman. She will take a massive step in her life after deciding to be open about her sexuality.

The previous episode of A Million Little Things Season 4 was a tough one for Gary. He had been struggling since Darcy left for Lennox after finding out that he beat up Peter. Gary ran into Darcy at a bakery and found out that she was pregnant. However, the baby belonged to Darcy’s ex and not Gary.

The news disheartened him, but that’s when he saw his first red corolla drive by. Thus, Gary tracks the car down, which belonged to a college kid. Gary spent the rest of the day with the kid reliving the old memories when he owned the car. The conversation inspired Gary to let go of his pat and move forward to the next chapter.

Further, in A Million Little Things Season 4 Episode 7, Maggie started her relationship with Camden, a football player. However, the man was reluctant to go out and mostly stayed with Maggie at her house. Maggie began to feel a little suspicious about Camden having multiple girlfriends. Luckily, it turned out that his last girlfriend felt neglected by all the attention Camden got in public. So, Maggie went out with him, and a little girl visited Maggie to get an autograph instead.

Unfortunately, Jane informed Maggie about receiving a threatening fan letter which makes her nervous. Also, Rome was sued by Paragon Plus for his movie screenings at various churches. He met a woman named Cassandra who wanted to help with the lawsuit, while Regina had a hard day with her father in A Million Little Things Season 4 Episode 6.

ABC will air the seventh episode of A Million Little Things Season 4 on November 17, 2021, at 10:00 p.m. ET. So, don’t skip the upcoming episode of season 4 and keep coming back for more exciting updates.