BTS Idol Jin’s Solo Makes It To Billboard Global 200 Charts! First Male Korean Musician To Make It To The List! 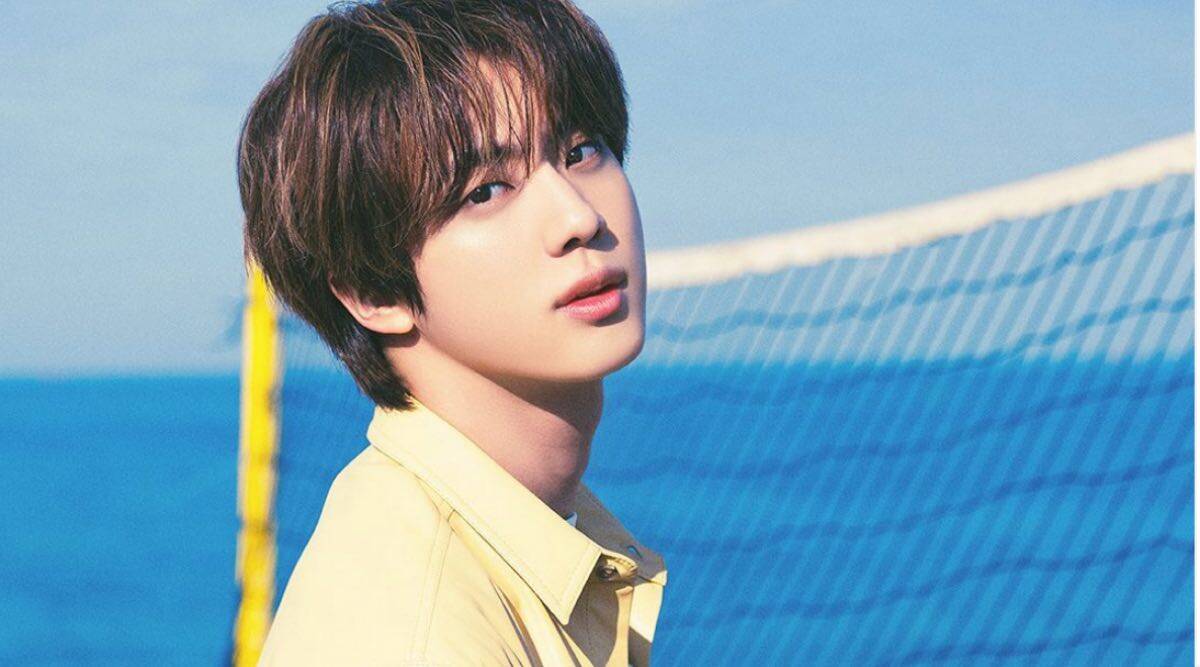 The Billboard Global 200 Solo Song’s list is out this week. The Global chart is studded by superstars like Bruno Mars, Travis Scott, Post Malone, The Weekend, and Summer Walker. And joining them for the first time is the member of the world-renowned BTS boyband Jin. He has become the first Korean Male to make it to the Billboard Global 200 list. Jin’s song is being heard all across America. He has also been highly appreciated by the listeners leading to enormous achievement.

Jin has made history with his debut single titled “Yours.” The song has earned the 90th spot on the latest edition of Billboard Global 200. With the rising fame of the Korean entertainment industry across the world, the BTS has become the face of Korean Music. Also, numerous K-pop superstars have been enormously famous for their music. Thus, it is surprising to believe that Jin has become the first male K-Pop musician to make it to the list.

However, he is not the first BTS member to release their singles. Before him, Jin’s BTS bandmates J-Hope and Suga’s singles have taken the US and UK market by storm, making the top of lists. But, the Billboard Global 200 was launched almost a year ago, while their songs were recognized before the list’s introduction. BTS has been a global success worldwide, but achieving this unique feat by Jin is undoubtedly something to cheer for the Korean industry and the BTS.

Moreover, Jin has made it to Billboard Global 200 for 13 songs with the BTS. The songs list includes eight top 10s, and six number 1 smashes across the world. Thus, the addition of his new single makes Jin makes him the only BTS member with 14 appearances on the global list.

Before Jin, five other solo K-pop musicians have made it to the list. In fact, all the five stars featured in the list have been women. Thus, Jin became the first male K-pop star to achieve the feat. Jin joined the elite list of women K-pop stars like (the Blackpink members) Lisa and Rose, along with IU, Seori, and Somi. In addition, all the stars mentioned above have been featured at least once in the list. However, Lisa has achieved the feat thrice while Rose has made it to the list twice.

What Next For BTS Star Jin?

Jin had made his last appearance with his band members at In The Sopp Season 2. He was seen saving fun with the guys, enjoying the vacation in the mountains, and making music. With a major success with his latest single, “Yours,” Jin will be looking forward to working on more singles shortly. Moreover, the success of his latest single will keep him in discussions for quite a while. In addition, BTS army expect more of his beautiful singles ahead. Also, he would look to repeat this achievement, surpassing other K-pop stars who have appeared more than once in the Billboard Global 200 list.