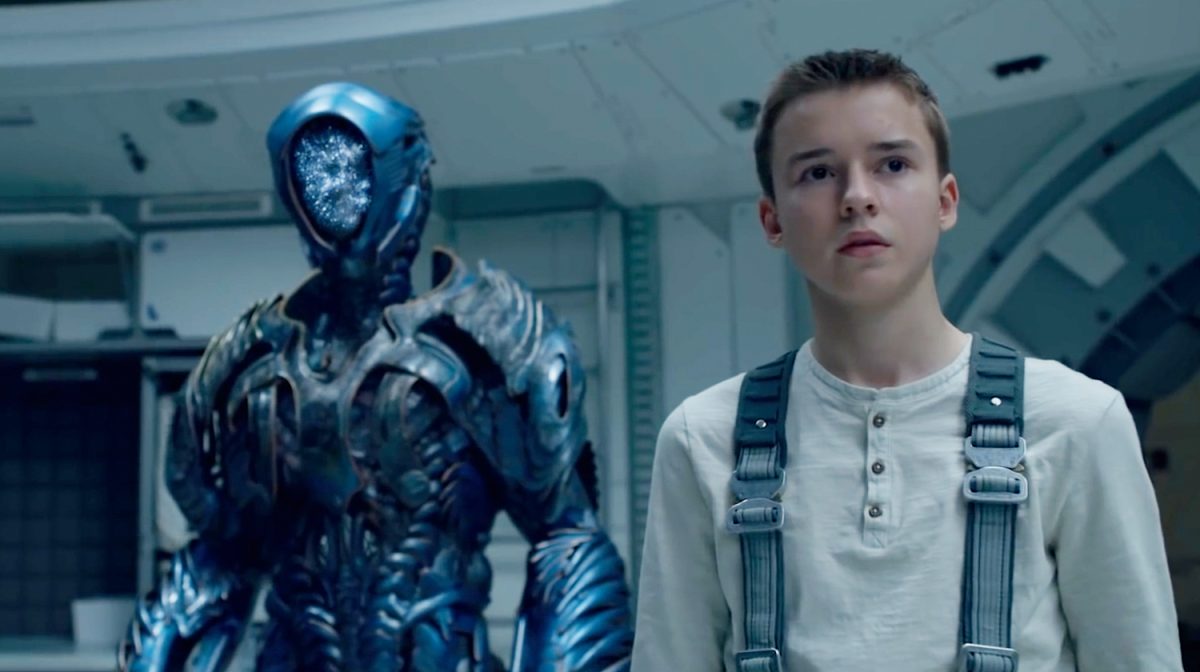 If you are a fan of space adventure, there’s some good news for you as Lost In Space Season 3 is finally coming to Netflix. Lost In Space is a Sci-Fi adventure series that debuted on Netflix in 2018. And after the cliffhanger ending of the second season, fans have been waiting for what seems like an eternity for Lost In Space Season 3. Unfortunately, the Robinson family is gearing up for their last trip while hoping o reunite with each other.

Lost In Space revolves around a spacecraft on an extraterrestrial journey. Their mission is to transport human families into the Alpha Centauri star system so start society after the destruction on Earth by an asteroid.

Meanwhile, Aliens and space beings attack the spaceship forcing families to flee from the spacecraft in smaller crafts. The show follows the craft’s passengers, mainly the Robinson family, as they focus on their mission while dealing with disputes.

Created by Zack Estrin, Lost In Space is based on the 1965 Sci-Fi series of the same name. Both the series are inspired by the 1812 novel ‘The Swiss Family Robinson.’ written by Johann David Wyss. Lost In Space received a brilliant response from and fans while the critics also praised the show. The SciFi premise of the show is compelling. In addition, the show features a captivative storyline and is an absolute visual treat.

Netflix shared the final trailer for Lost In Space Season 3 earlier this month. And the trailer gave us glimpses of what’s to come in the upcoming season. It appears that the Robinson parents have survived. However, the army of robots is at their backs.

In the trailer, we hear Will Robinson

saying, “Maybe the only way to put an end to this is to face the danger.” We also see explosions, spaceship crashes, and what appears to be an army of furious alien robots preparing for combat. In the new trailer and stills, which show aliens, action, and, of course, the loveable Robot, have a look at the spectacular sights and the family’s fight for survival. The entire two minutes long trailer is filled with suspense. We get a peek of human vs. robots battel in the next season.

What Will Happened In Lost In Space Season 3?

The previous season concluded on a wicked cliffhanger when the spaceship carrying the Robinson kids and other children headed towards an unexplored solar system. This isolated the kids from their parents and others. Meanwhile, the kids came across Fortuna, a spaceship that has been missing for twenty years, as well as its commander and Judy’s real father, Grant Kelly.

So, Lost in Space Season 3 will begin with this separation and follow the Robinsons on their journey through many encounters. Executive Producer of the series, Zack Estrin, during an interview, mentioned that season 3 would explore two different journies of the children and their parents.

He further stated that the season would show how the children face obstacles without the help of their parents while dealing with deadly predators. Lost In Space Season 3 will likely give us Judy’s reunion with her biological father. In addition, Kelly’s part in bringing the kids back together with Maureen and John will also be explored.

The third and final season will also tell us more about Dr. Smith’s face, as her whereabouts are still unknown after she sacrificed herself for others while fighting the robots. Meanwhile, Maureen and John are trying desperately to find their children lost in space. In addition, they will also have to devise new mechanisms to accomplish the mission. But it will be difficult for the Robinsons to complete their missions with aliens and invading robots in the way, but they don’t seem to have much of a choice.