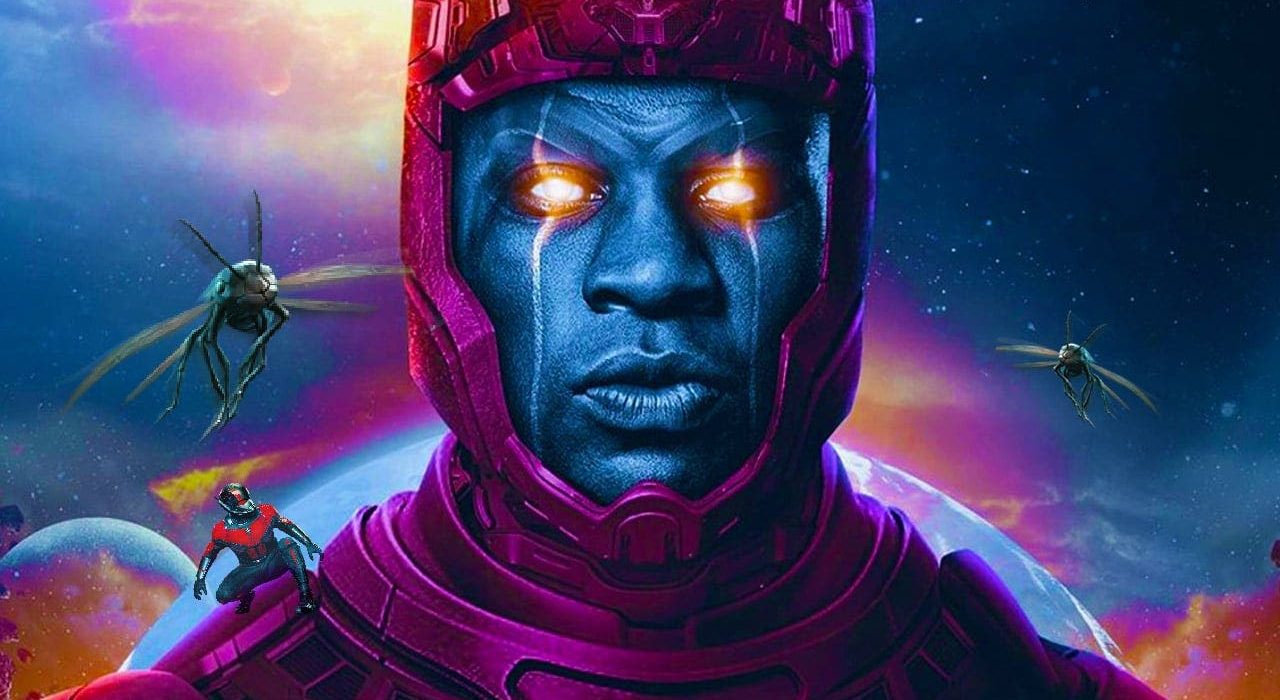 Three Marvel movies have been released since the premiere of Endgame. However, the hole left in the MCU after Thanos’s death is huge. And, fans have been missing the presence of a big bad or an antagonist across films. Luckily, their wishes are soon to be answered. Antman 3, titled Quantumania, will feature Johnathon Major’s Kang, the conqueror. According to reports, Kang will be the next big villain in phase four of the Marvel Cinematic Universe.

The season finale of Loki might have introduced us to a version of this deadly comic book villain. In the form of TVA’s creator,’ He who remains’. However, the evil version of this time-traveling baddie will appear in Antman 3. While movie fans are excited to see how Johnathon Major’s Kang will be a worthy opponent for our favorite superhero, especially after Thanos, he has some big shoes to fill.

However, comic book readers are well aware of Kang’s abilities. And how he can turn out to be a major threat in the upcoming Marvel movies. In anticipation of the film, Kang the conquerors’ official look has been leaked. And here is everything we know about it.

Antman 3, titled Antman and the Wast Quantumania, is set to release in 2023. Previously, the creators announced that Kang the conqueror would be the main villain for the upcoming Antman Movie. And the ending of Loki season 1 strengthened the idea. Meanwhile, fans are eager to find out more about this new big villain in the MCU.

Recently, crew member Ace Ruele posted a photo on his Twitter, wearing a T-shirt gifted to the film’s crew. The T-shirt has an image of a broken Antman helmet on it. And, many eagle-eyed fans took no time to realize that the image also teased the first look of Kang the conqueror. There is a reflection of Kang on Antman’s broken helmet.

From what is visible, we can say that the filmmakers have kept Kang’s look comic book accurate for the most part. We saw Johnathon Major’s Kang the Conqueror in his classic purple and green battle armor. The Kang’s image in the leak may have been smaller. But what’s not small is his feat in the long comic books.

Kang is one of the oldest and most recurring adversaries for Marvel superheroes. And he has proved himself to very a various deadly foe time and time again. Thus, it will be interesting to see the film adaption of this time-traveling villain taking on the Avengers.

The third part of the Antman franchise titled Antman and the Wasp Quantumania was announced by Marvel Studios. The film is set to release on July 28, 2023. As per the reports, the film will be based on the Quantum realm, which also played an important role in Avengers Endgame.

Principal photography on ANT-MAN AND THE WASP: QUANTUMANIA is now complete! Can’t wait to show you all what we’ve been up to…

Fans are extremely excited about the film’s release. Meanwhile, director Peyton Reed posted art on his Twitter handle, confirming that filming for Antman 3 is officially wrapped. As of now, the movie is in the post-production stage, which is likely to take a while. The filmmakers are hoping to deliver everything that fans hoped for. Antman 3 will feature Paul Rudd as Scott Lang and Evangeline Lilly as Janet van Dyne. Meanwhile, it will also mark the return of Michael Douglas as Hank Pym.

Also, ReadMarvel Will Not Replace Chadwick Boseman In Black Panther 2! What’s Next For T’challa?