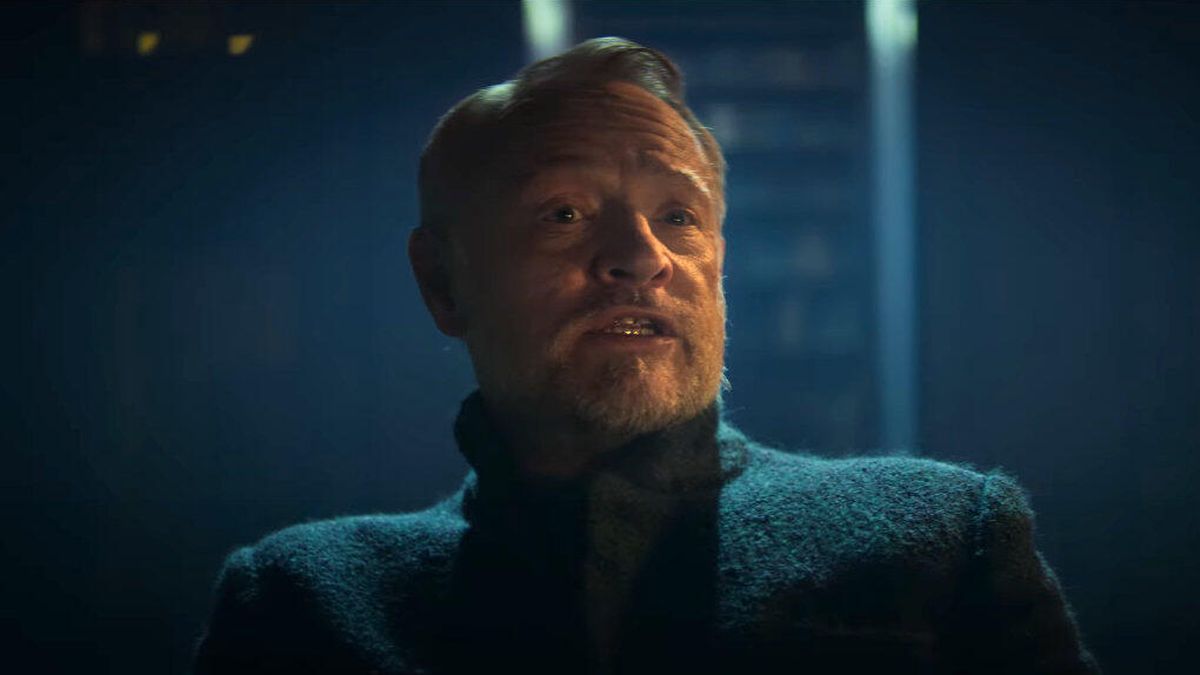 The season finale of the Apple TV SciFi drama series Foundation aired on November 19, 2021. And there is some good news for the show’s fans who are waiting for the second season of Foundation. In just two weeks after the finale, Apple TV has renewed the show for Foundation Season 2.

AppleTV+’s Foundation is a Sci-Fi drama series created by David S. Goyer and Josh Friedman. The show is based on the eponymous novel series by Isaac Asimov. It revolves around a mathematician named Hari Seldon. Hari develops a theory that allows him to predict the events of the future. However, the theory creates a lot of chaos for many people. The Sci-fi drama series has an elaborate storyline spanning over several hundred years.

In the first season of Foundation’s complex narrative, fans learned about a vast galactic empire slowly dwelling into chaos. The series is epic in many ways, its premise, and storyline. Foundation has been massively praised by the audience for its intriguing narrative. On the other hand, it also impressed the critics. Though the first season answered some of the fans’ questions, many are still to be answered in Foundation Season 2.

The production of the debut season of Foundation taking place in Ireland was halted by the pandemic in 2020. And the first season of the series started airing on September 24 and finished on November 19, 2021. All the ten episodes of the season were about an hour long.

Now, talking about Foundation Season 2, AppleTV+ announced the renewal of the series for the second season on October 7, 221. Apple TV’s head of programming Matt Cherniss stated, “We know how long fans of these beloved Asimov stories have waited to see his iconic work brought to life as a visually spectacular event series and now we can’t wait to showcase even more of the richly layered world, compelling storytelling and stunning world-building that David S. Goyer has created in season two.”

However, the production details for Foundation Season 2 are not known as of now. But, according to some reports, the season is in the pre-production stage. And the filming of the second season will begin in early 2022. Keeping this in mind if there is no extra delay because of Covid, then fans can expect Foundation Season 2 to release around late 2022.

What Will The Upcoming Season Be About?

In the first season, Anacreons and Thespians called off their long-lasting war. They both joined forces with the members of the Foundation to bring the Galactic Empire on its knees. Meanwhile, viewers learned that the rebels had modified the DNA of the original Cleon, bringing an end to the Trantor dynasty’s regime of thousands of years. In the finale, Salvor discovered that she is Gaal’s child, and united with her on Synnax one hundred and thirty-eight years in the future.

In Foundation Season 2, Seldon’s psychohistory theory will likely be explored in the midst of Galactic turmoil. Although it is not certain as to how things will turn out in the next season. However, based on the books fans can assume that Hari Seldon will likely call the shots in the second season. Meanwhile, they will also see more of Gaal and Salvor, now that they are together.