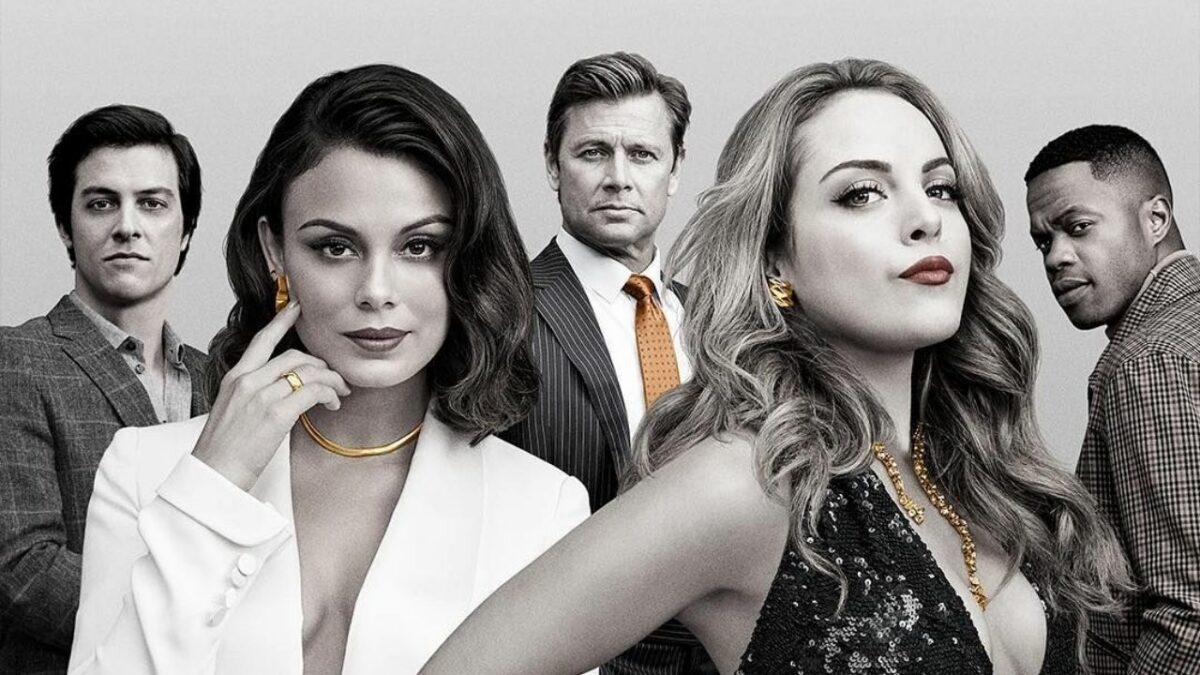 Making a TV show is hard. But what’s harder is making reboots of famous shows. Even the slightest mistakes can cause fans to outrage because of their attachment with the original series. However, The CW’s Dynasty, which is a reboot of ABC’s series of the same name, did not disappoint us. The fourth season of the show premiered its finale in October 2021. And fans are already close to Dynasty Season 5.

Sallie Patrick, Josh Schwartz, and Stephanie Savage created The CW’s Dynasty. It is an adaptation of ABC’s hit soap opera series of the same name in the 1980s. The show follows the lives of the wealthy Carrington family members. The family living in Atlanta, Georgia, goes through conflicts and disputes among themselves. And Dynasty progresses as various family members contest for complete control.

Dynasty first premiered on The CW in October 2017 and garnered a sizeable fanbase with its intriguing characters and storyline. On the other hand, the critical response towards the show has also been primarily positive. Dynasty’s family drama and a constant power struggle make up for an exciting plot. Although the fourth season’s ending was somewhat dubious. And fans are hoping for Dynasty Seas on 5 to answer all their queries.

Dynasty Season 5: What Will Happen In The Next Season?

After the open ending of the fourth season, there were many questions in the viewer’s mind. And it looks like Dynasty Season 5 will likely provide the answers to the queries viewers had. The fifth season may resume from the aftermaths of the previous season. In the fourth season, Eva shot Fallon and left her bleeding on the floor. So, season 5 will likely explore the implications of Fallon’s shooting. Her death seems very unlikely given Fallon’s prominent role in the series. But still, Fallon’s destiny remains unknown. And if Fallon survives, she will most certainly seek vengeance.

After Fallon experiences a death-like situation, Fallon and Liam’s relationship might need a push to get back on track. But will Liam be able to forgive Fallon for her betrayal? Meanwhile, Blake’s political campaign was a significant part of the previous season. So fans can expect to see more of it in Dynasty season 5. Also, the next season will reveal Alexis’ unclear future after Adam detained her at Blake’s gala. And to add up to the tension, Amanda Carrington is coming from Europe. This will result in more family drama among the Carringtons.

When Will The Fifth Season Release?

The fourth season of Dynasty finished its run only two months ago, in October 2021. As a result, fans were not expecting the fifth season before 2022. However, the showrunners surprised everyone when they announced the release date for Dynasty Season 5. The fifth season is set to air on December 22, 2021, on The CW. However, fans are not sure when it will premiere on Netflix. But for that, we are here to update you up with all the latest news and details. So, stay tuned with us, and don’t miss out on Dynasty Season 5.