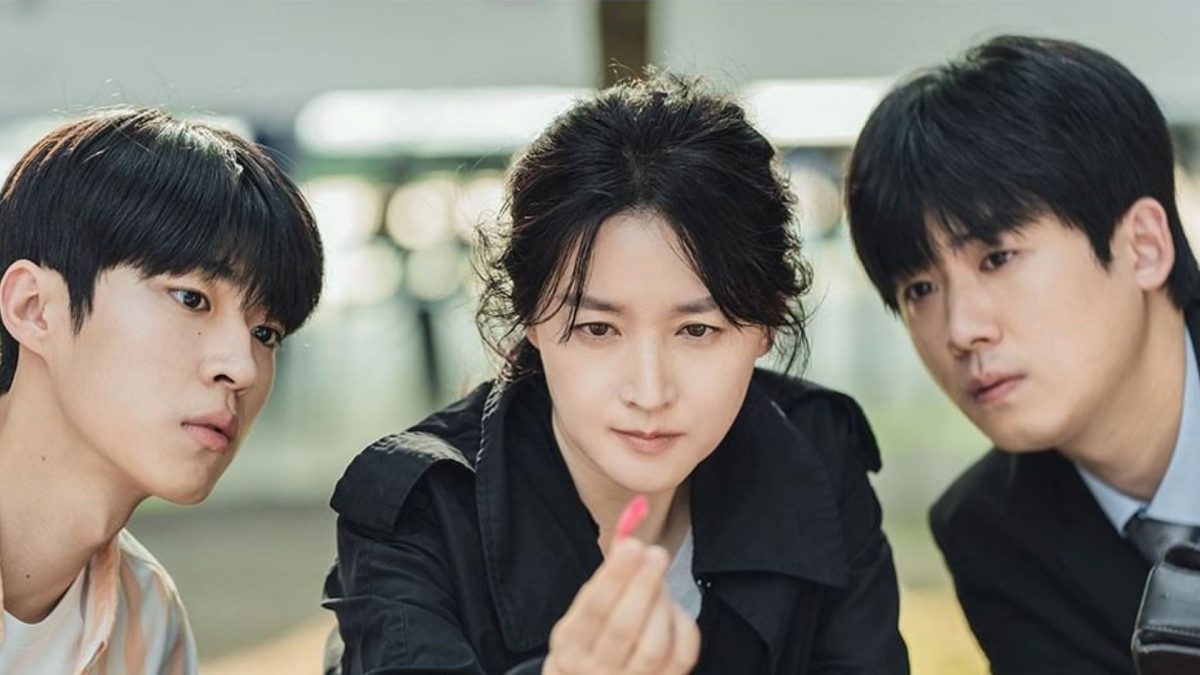 The detective K-drama Inspector Koo recently concluded the first installment on Netflix and JTBC. With a thrilling end to the first season, fans are already looking forward to Inspector Koo Season 2. The K-dama premiered worldwide on October 30 and has been highly acclaimed by the fans for its 12 episodes. The series has managed to earn a rating of 8.1/10 on MyDramaList. Moreover, Inspector Koo has been viewed by fans across the world.

The series follows Koo Kyung-yi, a former police officer who drowns herself in games and alcohol after the death of her husband. She becomes a detective after a mysterious serial killer turns up. K is a school college student who decides to take matters into her own hands and bring justice to the culprits.

Inspector Koo features the political quest of Director Yong-sook. She is a political enthusiast who takes all the necessary means to get what she wants. She also loves her son Hyeong-tae, who gets involved in a drug-induced boat party resulting in a murder. K decides to take Yong-sook down by killing her, but Kyung-yi tries to stop her from committing another crime. The shocking finale resulted in K getting apprehended and sent to jail by Kyung-yi. So will there be another season of Inspector Koo? Keep reading ahead to find out!

The final episode of Inspector Koo aired worldwide on Netflix yesterday. Thus, the streaming network might wait for a while before the series gets confirmation for the second installment. So, as of now, Inspector Koo Season 2 has not been renewed by the network yet. However, looking at the critical acclaim and the viewership stats worldwide, a confirmation is highly likely. Although Netflix will take a closer look at the audience’s response over the period of a few weeks before making a final decision. Thus, we can expect the second installment to be renewed by the network soon.

What Could Happen In The Second Installment?

The series ended with Kyung-yi finally getting hold of K and apprehending her. K filed to harm Yong-sook and Hyeong-tae. However, K was seen talking to someone in the jail. Thus, fans can expect to see K’s dramatic escape in Inspector Koo Season 2. Moreover, the outstanding rivalry between Kyung-yi and K would still be the focal point, where Kyung-yi tries to chase K after her escape. Meanwhile, if K returns, Yong-sook and her son’s life could be in danger even when they are in jail.

Who Will Be The cast Next Season?

JTBC and Netflix have not announced the second installment yet. However, a confirmation is expected soon. Thus, if the renewal comes by the end of December, fans can expect to see Inspector Koo Season 2 by the second half of 2022. So, keep reading for more thrilling updates about your favorite K-drama shows.