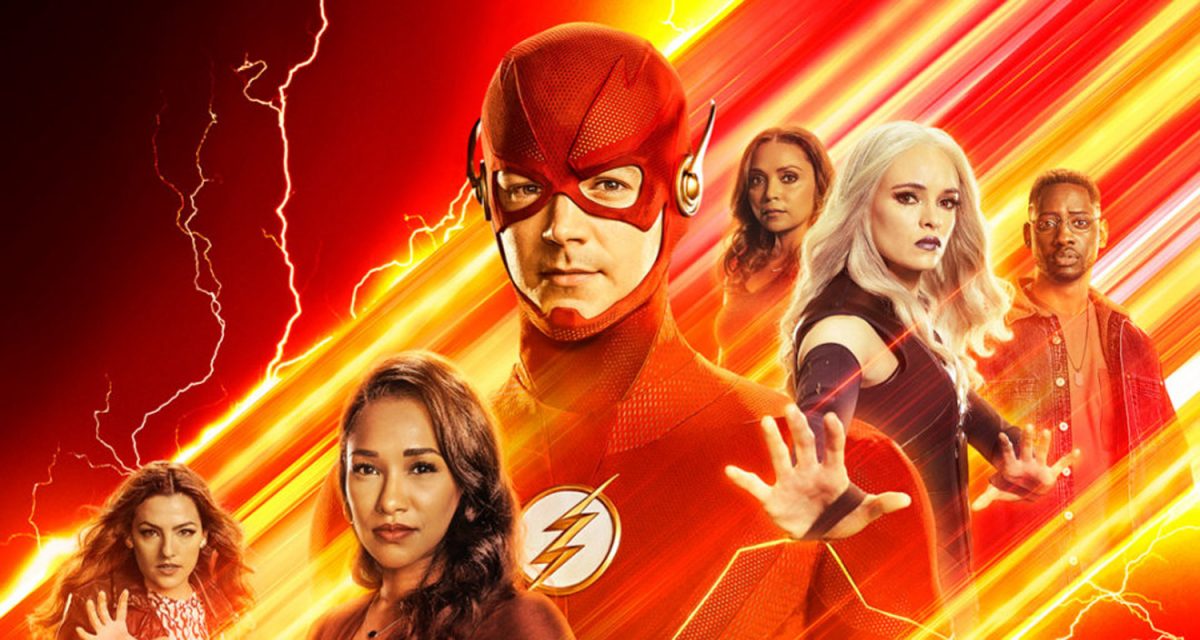 It looks like Barry will face-off Reverse-Flash in The Flash Season 8 Episode 5. And Barry and Team Flash will try to hold off Thawne from destroying the timeline in the Armageddon finale. Unfortunately, Thawne has lost his mind after Barry fails his grand plan to change the future.

Moreover, Mia Queen will come from the future on a personal mission. And the show will go for a mid-season break after the conclusion of Armageddon. Thus, keep reading further to learn all the necessary details about the fifth episode.

The Flash Season 8 Episode 5 Precap: What Will Happen?

The fifth part of the Armageddon event will witness the return of Mia Queen. And Barry will face Reverse-Flash to end a lifelong rivalry in the next episode. Thawne used the Time Vault to travel to 2021. After Barry restored the original timeline and spoiled Thawne’s plans, he is after Barry. However, Barry and the Team Flash will have to pay a huge price to beat the Reverse-Flash for good.

Meanwhile, Mia Queen will travel from the future in The Flash Season 8 Episode 5. She is looking to save a loved one from her past. Moreover, she wouldn’t let anyone stand in her way in the next episode.

In the previous episode, Barry realized that Thawne had altered the timeline, resulting in him becoming the Reverse-Flash. He confronted Thawne, who confessed to killing Joe and framing Barry for the attacks in Central City. After that, he traveled back to kill Barry in his childhood and took his place in the future.

Barry discovered that the Thawne’s alteration would solidify by midnight, and he would disappear. So, Barry teamed up with the future Damien Darhk and planned to get revenge on Thawne. However, Darhk realized the truth and helped Barry restore the original timeline. He learned that his daughter Nora Darhk would be alive in the original timeline.

Further, Wilder visited Iris while she struggled to prepare her wedding vows for Thawne. Moreover, Alex helped Chester and Allegra to confess their feelings and convinced Choi to love again. Barry realized that he would require immense speed to return to 2021. And the speed could result in Armageddon going through an extinction-level disaster. So, he visited Iris to bid her farewell.

He was held up by Thawne, but Iris helped him escape. Thawne chased Barry while Darhk took care of Frost, Choi, Sentinel, and Chillblaine. Finally, Barry returned to 2021 after restoring the timeline. He advised Despero to recheck the future. At the end of The Flash Season 8 Episode 4, Thawne arrived in 2021 through a time vault and activated Gideon.

The CW will air The Flash Season 8 Episode 5 on December 14, 2021, at 8:00 p.m. ET. Each new episode has an estimated runtime of around 45 minutes. The upcoming episode will conclude the five-episode event Armageddon before going for a mid-season break. The remaining episode of season 8 will air in 2022.

If you miss The CW’s broadcast, fans can stream the next episode on the network’s website and The CW app. In addition, season 8 is also available on Amazon Prime Video, Fubo TV, DirecTV, and YouTube TV. Hence, don’t miss out on the fifth episode and return for more informative episode previews.