See Season 3: Baba Voss Returns With Another Trivantian Threat On The Payans! Know All Updates 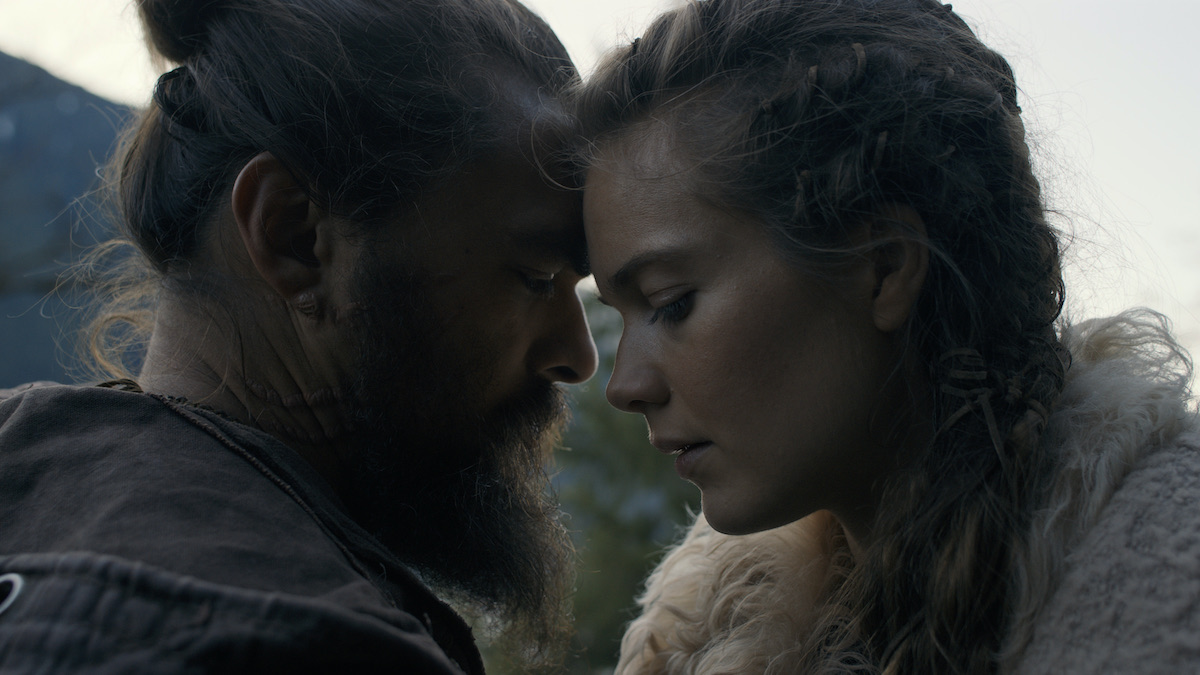 After losing his brother, Baba decided to leave the empire for good. Unfortunately, a new threat has come up in the form of Jeralamarel’s eldest son, Oloman. Thus, Baba will have to return in See Season 3 to protect his family and empire. So, continue reading to know all the details about the third installment.

Apple TV+ announced the third season in June 2021, before the second season’s release. The production had already kicked off in May 2021. And as per the reports, the filming wrapped up on November 4. And currently, the third installment is going through the post-production stages. Although, the network is yet to drop the official trailer of See Season 3.

at the Greenhill Gap Castle. Maghra assumed the Payan throne after her sister Sibeth’s motives resulted in a grand war. Sibeth was replaced as the Queen with Trivantian soldiers at the castle’s gates. The Trivantian outnumbered the Payans. However, the hidden tribes showed up to fight alongside the Payans.

The hidden tribe’s support allowed the Payans to defeat their enemies. However, the Trivantian army’s commander, Edo, realized that he could not return to the empire after facing such a great defeat. So, the brothers had a sword fight resulting in Edo’s death. He took his last breath in Baba’s arms, the brother who swore to protect him. After his brother’s death, Baba was in extreme pain and decided to leave the palace. His wife was the queen, and the Payan soldiers could protect their children.

Unfortunately, the Trivantian empire developed a chemical bomb, which could pose a great threat to the Payans. It seems like Jeralamarel’s eldest, Oloman, is set to lead the vengeance on the Payans. Thus, we will see Baba Voss returning back to the empire to protect his family and children in See Season 3.

The filming for the third installment wrapped up in November and the post-production is expected to be underway currently. Thus, if everything goes according to schedule, we can expect Apple TV+ to release See Season 3 by July-August 2022. Also, fans can expect to see eight episodes in season 3, similar to the first two seasons. So, keep returning for more thrilling updates about your favorite TV shows.