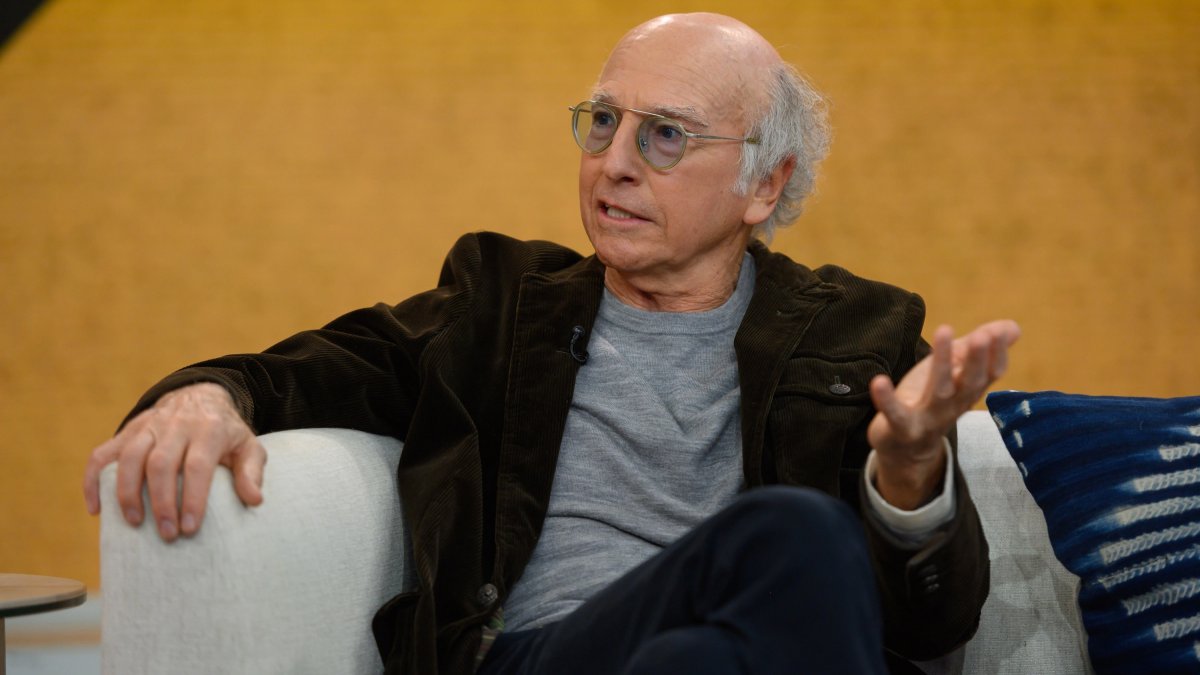 Larry will host an event for an American hero as the city council vote approaches in Curb Your Enthusiasm Season 11 Episode 10. He wants Irma to win so she could help him remove the no fence rule. Moreover, he will ask Leon to move in with Jeff and Susie for a few days. So, continue reading ahead to know all the updates about the final episode.

Curb Your Enthusiasm Season 11 Episode 10 Preview: What Will Happen?

The tenth episode of Curb Your Enthusiasm Season 11 is titled “The Mormon Advantage.” The city council vote is approaching and larry wants Irma to win. So, he will host an event for an American hero to gather the citizens’ support for Irma.

Meanwhile, he will offer some unsolicited marriage advice in Curb Your Enthusiasm Season 11 Episode 10. Larry will convince Jeff and Susie to let Leon stay with them for a few days. Also, Larry is planning to do something on the sets of Young Larry in the next episode.

Previously, Larry convinced Irma to retract the law about having a fence around your pool. In exchange, Larry accepted Irma’s request to get her a vaginal rejuvenation surgery. Larry then ran into a biker who met with an accident. He covered the man with his sweater and called the ambulance. But, he forgot to take his sweater back. So, he visited the hospital where the nurse did not listen to him. Soon after, he met a doctor who informed Larry that vaginal rejuvenation compels a patient to avoid sex for 6-8 weeks.

Meanwhile, in Curb Your Enthusiasm Season 11 Episode 9, Jeff decided to make up with Susie by buying her a beautiful vase. They visited a fake artifact dealer Igor in downtown LA. Igor suggested that arranging a similar vase to the original would require a few days. So, Jeff and Larry when to the hotel where the concierge George suggested visiting Cafe Cukor and trying the chef’s special goulash. However, the duo complained about the goulash which disappointed the manager Timor. Larry was surprised that Timor, Igor, and George looked uncannily identical.

Further, Larry asked Susie to convince Irma for the surgery in exchange for Jeff buying her a vase. However, Igor refused to sell the vase after their behavior at Timor’s cafe previously. So, they bought the original vase at $10, 000 from Beverly Hills. Unfortunately, the vase broke as Jeff and Larry went back to Igor, Timor, and George. They apologized for their behavior and bought the fake vase for another $10, 000. Eventually, the second vase broke too and Irma refused to go ahead with the surgery. So, Susie went ahead with the vaginal surgery in Curb Your Enthusiasm Season 11 Episode 9.

Where To Stream The Final Episode Online?

If you miss the upcoming episode on HBO, you can stream it on YouTube TV, Spectrum, Xfinity, DirecTV, and Vudu. So, don’t skip the finale and keep coming back for more thrilling episode previews about your preferred TV shows.