Dynasty Season 5 Episode 3 Delayed: Fallon Comes Out Of Coma While Amanda Tries To Get Alexis Out Of Prison! 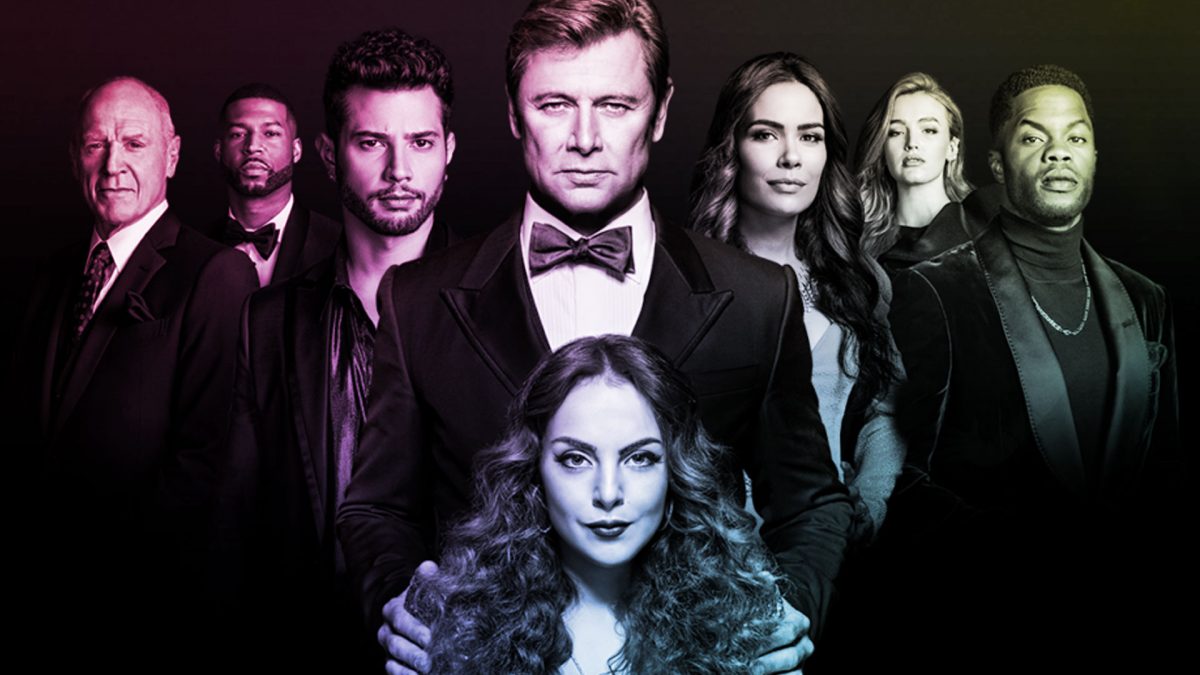 It seems like Fallon will finally come to her senses after waking up from a coma in Dynasty Season 5 Episode 3. Moreover, Amanda will make all efforts to get her mother out of prison. But, unfortunately, the third episode has been delayed for months. Thus, we will have to wait quite a while to see the next episode. So, keep reading to know all the updates about the third episode.

Dynasty Season 5 Episode 3 Precap: What Will Happen Next?

The network has not revealed any details about the third episode as it will return after a few months. However, it seems like Fallon will be recovering after her traumatic experience in a coma. Liam and the whole crew will be by her side to help her get better. Meanwhile, Amanda will have to find some solid evidence against Adam to free her mother, Alexis, from prison. Also, fans will see Beto taking some crucial steps to help Rita take Cristal’s position in Dynasty Season 5 Episode 3.

The first episode of Dynasty Season 4 was titled “Let’s Start Over Again.” Rumors about Fallon’s death spread like fire. However, she survived the gunshot and was anxious to leave the hospital. She was keen on reversing her company’s free-fall using Sam and Kirby’s assistance.

Meanwhile, Jeff exposed Brady’s betrayal to Dominique while recovering in another ward. And Alexis was allowed a few luxuries in prison but denied bail. Moreover, Amanda tried to gather evidence against Adam, who murdered Dr. Larson. Liam also admitted his anger for Fallon after she lapsed into a coma from an undetected infection in Dynasty Season 5 Episode 1.

Meanwhile, the second episode was titled “That Holiday Spirit.” Liam took the family to have Christmas conversations with Fallon. Everyone tried to motivate Fallon and provide her with the strength to wake up from her coma. Liam then expressed forgiveness, Kirby tried to be emotional, Blake confessed to his vulnerabilities.

Further, Sam and Culhane focused on the holidays and the decors around them. And Jeff put an FBI sting in motion to free Brady from his mob debts. Amanda’s search led her to an alibi for Alexis during the murder night, while the investigation against her mother continued. Dom then visited Alexis in prison while Fallon woke up from a coma after a near-death experience. Moreover, Beto trained the new doppelganger, Rita, to walk and talk like Cristal in Dynasty Season 5 Episode 2.

Unfortunately, the third episode of the current season has been delayed. The CW aired the first two episodes as a part of the festive-themed event on December 20. Now, the network will air Dynasty Season 5 Episode 3 on March 11, 2022. Season 5 is expected to feature 22 episodes, which will continue airing weekly in March.

If you miss The CW’s broadcast, you can stream the latest episode on the network’s official website. Fubo TV and The CW app. So, don’t skip the upcoming episode and keep coming back for more entertaining episode previews.