911 Lone Star Season 3: Where Are Judd And Grace Headed In The Next Season? Know Release Date 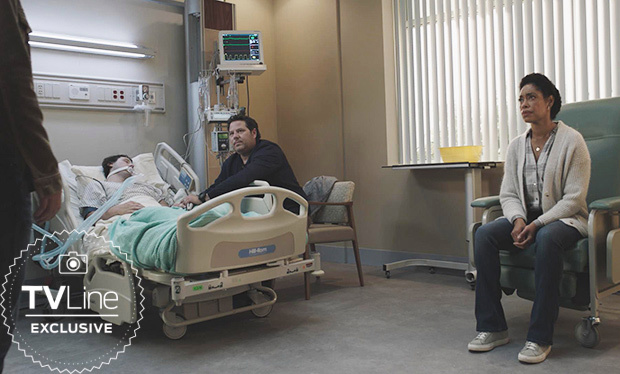 After the cliffhanger finale of the second season of Fox’s procedural drama series 911 Lone Star, which aired in May 2021. And fans are eagerly waiting for the show to return with 911 Lone Star Season 3 to find out what’s next in the story. But don’t worry. The season is just around the corner.

Fox’s 911 Lone Star is an American procedural drama series that debuted in January 2020. The show is a spinoff to the original 9-1-1 series. It is set in Austin, Texas, and follows Owen Strand’s firefighter. He moves to Lone Star from New York City with his son. The focus is on the working of the Police department and Medical emergency services at Station 126.

The drama series created by Ryan Murphy, Brad Falchuk, and Tim Minear has garnered a lot of praise upon its release in 2020. It has been termed as a solid follow-up to the original series. Meanwhile, fans also loved the fascinating and diverse characters in the action drama series. Subsequently, here’s what you need to know About 911 Lone Star Season 3.

In 911 Lone Star Season 2, the emergence service workers dealt with difficult situations with lives at stake. However, their personal lives are also having issues. After the near-death accident of Judd and Grace, they find out that Grace is pregnant and expecting a child. Also, the relationship between Owen and Gwyneth was going through ups and downs. Fans saw Tommy trying to put up a brave face at the second season’s end, but she was definitely devastated by her husband’s tragic and untimely death. In the last episode, Austin was stuck in a dangerous sand storm.

Now, in 911 Lone Star Season 3 we will see the station 126 member working amid emergencies in Austin. Things will not be easy for Tommy ahead after her husband’s death. Fans are also likely to find out how is Owen’s health after he had the last bit of tumor removed in the previous season of the series. 911 Lone Star Season 3 will also delve deeper into the lives of Grace and Judd and where they will head in the future. Now, fans are looking forward to 911 Lone Star Season 3 for several reasons.

When Is The Next Season Premiering?

The second season of 911 Lone Star aired on Fox from January to May 2021. Fortunately for the fans, the creators announced the third season of the series a week before the second season finale. Despite the ongoing pandemic, the creators managed to complete the production of the season right on time. 911 Lone Star Season 3 is set to premiere on Fox on January 3, 2022, less than a week from now.