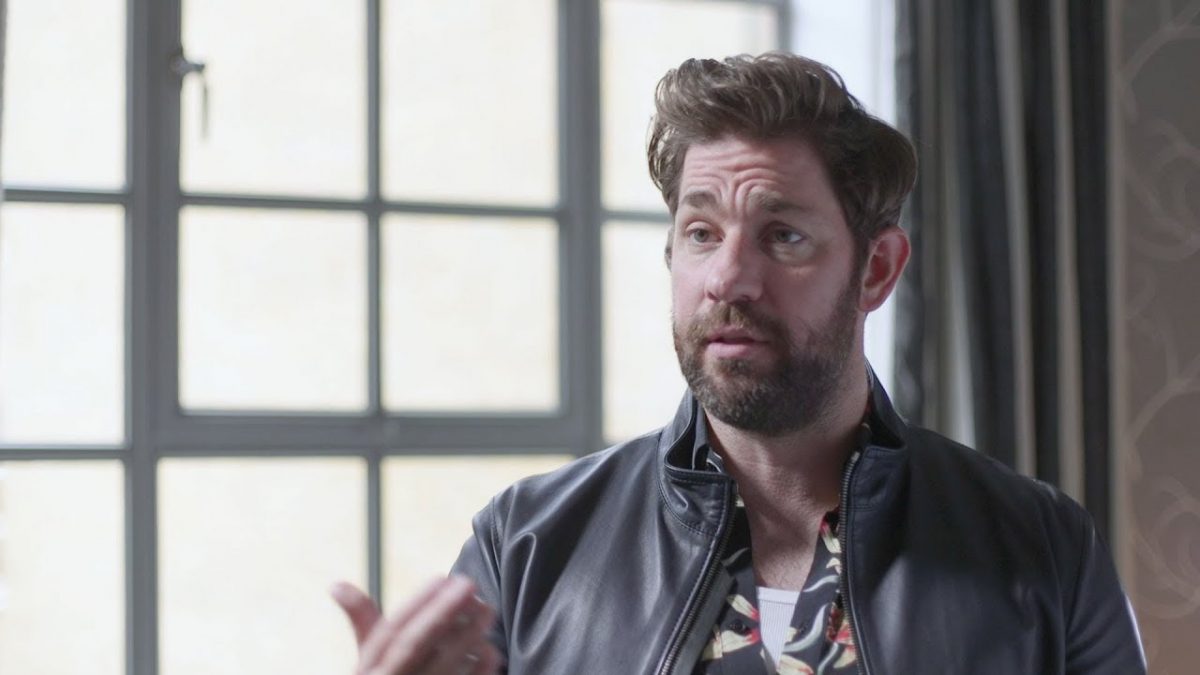 The wait for the third season of Amazon Prime’s Spy action thriller series has been very long for the fans (including us). But looks like the darkest part of the night is over, and Jack Ryan Season 3 might be closer than we realize.

Amazon Prime Video’s Jack Ryan, starring John Krasinski, is an immensely popular espionage thriller action series. The series is based on the titular character from Tom Clancy’s hit novel series. Ryan is a CIA data analyst who finds himself in the middle of action after he uncovers a global conspiracy. The show excellently combines real-world geopolitical events with fictional characters and mind-blowing action.

The entire second season of Jack Ryan landed on Amazon Prime Video on October 31, 2019. And the third season of the action thriller series was confirmed by the creators back in February 2019. However, shortly after the second season’s premiere, the global outbreak of Covid made the entire world standstill. And the production of the third season suffered long delays given the nature of the series, which requires filming on three continents and across several countries. However, we have some good news for the fans.

The filming of Jack Ryan Season 3, which began in May 2021, has reportedly been completed in October. However, fans don’t have an official release date for the upcoming season yet. But season 3 is currently in the final stages of post-production. So, our educated guess is that Jack Ryan Season 3 will premiere on Amazon Prime Video around mid-2022. Meanwhile, the good news does not end here for Jack Ryan fans. The showrunners have already confirmed the fourth installment for Jack Ryan’s story.

Although the third season of Jack Ryan has yet to be released, preparations for the fourth season are already beginning. Michael Pena has joined the cast of the next season, which is exciting news for fans of the show. However, there hasn’t been much information concerning Pena’s character in the series. But it looks like his character will play a significant role in keeping things interesting.

According to THR, Micheal Pena has signed the deal for several episodes. Thus his role is going to be an important one. The producers took on Instagram to announce that Pena is ‘joining the mission,’ and the cast for the series is growing.

Season 2 of Jack Ryan demonstrated how partners Ryan and James Greer bonded when they crossed paths on their various missions. However, the duo quickly found out that their efforts are somehow connected, and they began to collaborate. In conclusion, both partners were in danger as Ryan was attempted to drown by Max Schenkel, and President Reyes kidnapped his partner Greer. But, in the end, they were rescued and were able to flee alive after being falsely sentenced in a conspiracy in the second season.

Now, in Jack Ryan Season 3, Jack will have to fight his way for survival. At the same time, he is on the run from both the CIA and a worldwide renegade party. As a result, he is forced to conceal his identity and live underground in order to save his life and prevent a massive worldwide conflict. He’ll be seen racing against the clock in order to save himself and the rest of the Earth. The plot for the third season may also lead to Greer’s promotion to CIA Deputy Director. And because of his association with Greer, Jack Ryan might be able to obtain better technologies in the future.

Also Read Jack Ryan Season 3: When Will It Release? Jack Ryan Saving The World From Crisis Again! Know What’s Next