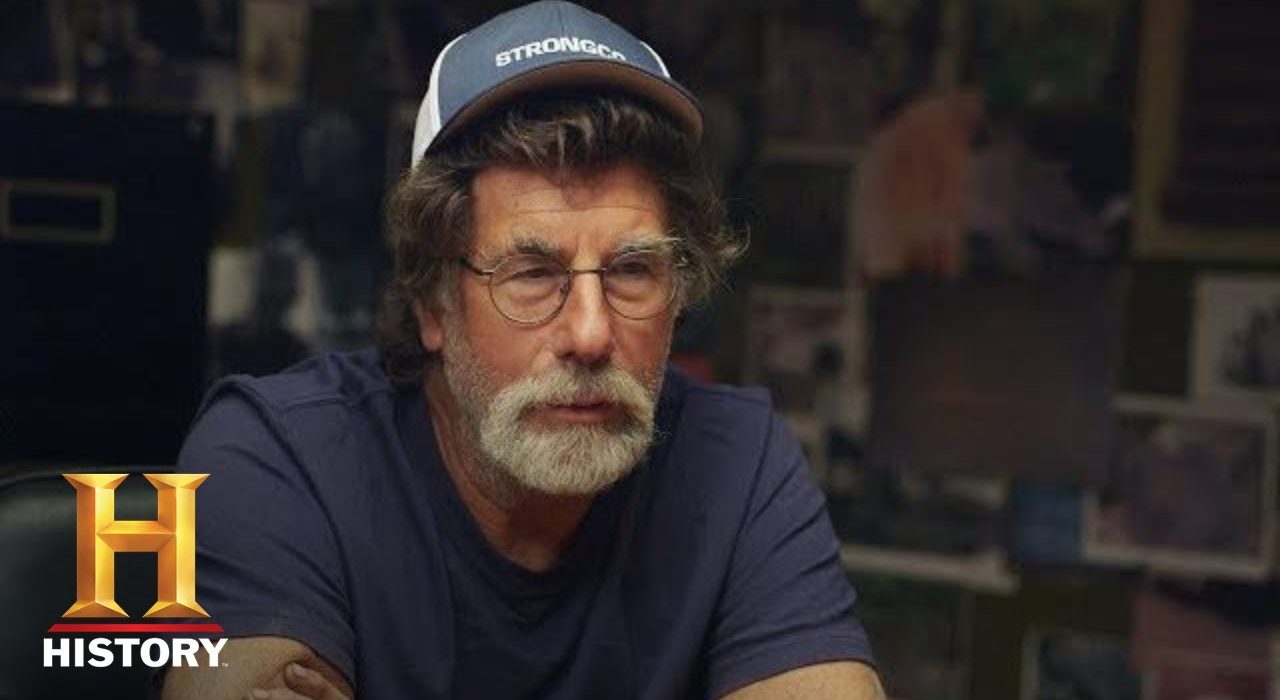 The Lagina brothers will discover something astonishing in The Curse Of Oak Island Season 9 Episode 11. They have recently had some positive findings around the Money Pit and the Swamp Area. Thus, viewers can expect the crew to make an astonishing revelation related to the Swamp Area. Moreover, the Money Pit will also bear some game-changing findings in the next episode. Hence, keep reading to learn all the essential details about the eleventh episode.

The Curse Of Oak Island Season 9 Episode 11 Precap: What Will Happen?

The eleventh episode has been titled “A Boatload of Clues.” Rick, Marty will be up for the biggest finding of the season in The Curse Of Oak Island Season 9 Episode 11. The crew will unveil some shocking revelations in and around the oak island Swamp Area.

In the tenth episode, the Lagina brothers met a geophysicist who had some new data about the money pit. The data was regarding the geological aspects of the money pit near Shaft C1. The team discussed the story about a prospector who tried to dig a big shaft near the money pit area in the 1800s. However, he was unlucky not to find any treasure.

Luckily, the recent data suggested that the man might have been digging at the right place all along. The crew decided to dig deeper in an attempt to find a twelve-foot by twelve-foot chamber just near the money pit area.

Meanwhile, in The Curse Of Oak Island Season 9 Episode 10, Rick and the crew moved on to the Swamp Area. David Fornetti and a metal detection expert began digging using an excavator. The crew discovered some cut wood pieced similar to the survey stakes.

Moreover, the other team members focused on Lot 32 and dug a 95-feet borehole in an attempt to find something. Eventually, they did come across some metal objects which needed further observation. The analysis revealed that the metal object could be a cargo ship’s bag seal.

While digging, the crew came across a gas pocket. So, they continued to dig carefully while trying to avoid an explosion. Fortunately, the crew was lucky enough to find a giant metal spike buried deep in the soil. Back at the Swarm Area, the crew continued their digging expedition. The team got lucky a second time as they discovered a board that appeared to be a part of a ship’s deck in The Curse Of Oak Island Season 9 Episode 10.

History TV will air The Curse Of Oak Island Season 9 Episode 11 on January 18, 2022. The network airs a new episode weekly on Tuesdays at 9:00 p.m. ET. In addition, each episode of season 8 will have about 60 minutes of estimated runtime.

If you miss the latest episode on History TV, you can stream it on the network’s official website. Moreover, the current season is also available on Philo TV, Sling TV, DirecTV, and Fubo TV. So, don’t miss out on the next episode, and stay tuned for more informative episode previews.