Doctor Strange In The Multiverse Of Madness: Rumored Cameos Fans Will See In Sequel! From Iron Man To Loki 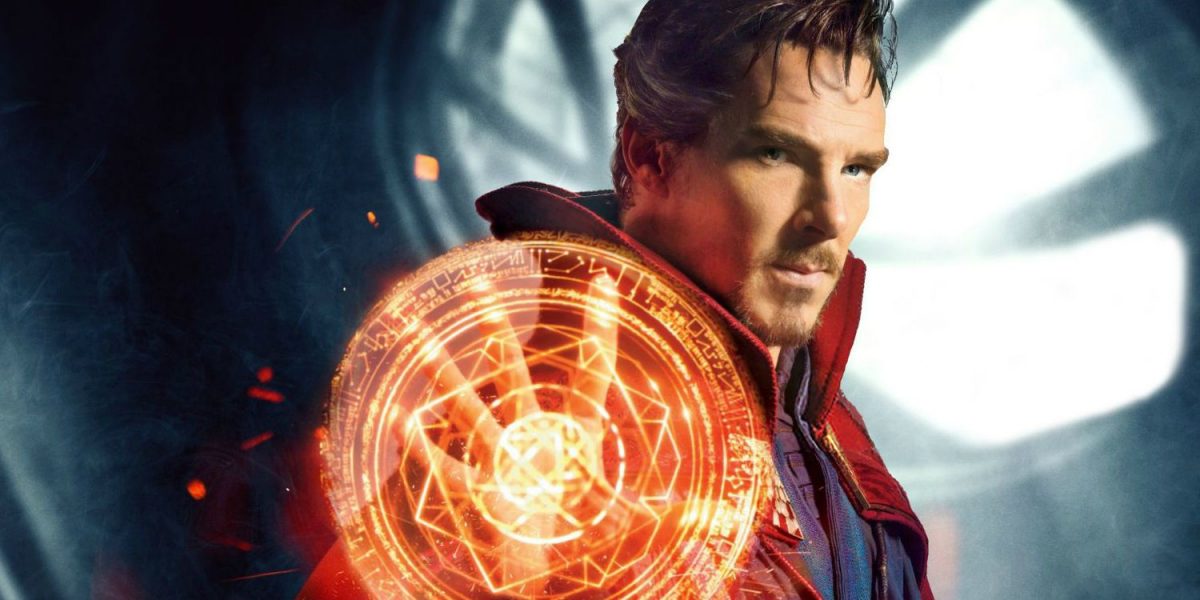 Doctor Strange 2 is undoubtedly one of the most anticipated moves of Marvel. Thus, each passing day brings more rumors and updates related to the movie. The last time there were rumors, multiple superheroes unexpectedly appeared in a Marvel film was Spiderman No Way Home, and it turned out to be everything fans were for and more. So, now as the hype for Doctor Strange In The Multiverse Of Madness is building up, we have brought you a list of the top five superheroes who are rumored to appear in Doctor Strange 2.

Anyone who has seen the Loki TV series on Disney+ knows how the door of the multiverse opens in the MCU. At the end of Loki, Sylvie killed ‘He Who Remains.’ Thus, infinite realities started to branch out from the ‘Sacred timeline’. Undoubtedly, the series served the purpose of laying the groundwork for the concept of the multiverse and alternate versions of one character co-existing in MCU.

Therefore, it is more than possible that a film titled Multiverse Of Madness will feature the Asgardian God Of Mischief, who opened the door of Multiverse in MCU. On the other hand, fans know that the three main characters in MCU use magic. Loki is one of them, with Wanda and Doctor Strange being the other two. And since both Wanda and Dr. Strange are in the movie, there is a high chance that we will also see Loki in the film!

Reed Richards and Fantastic Four are among the most popular characters in Marvel Comics. However, MCU was not able to use these character duo to legal issues as 20th Century Fox owned fantastic Four rights. But since Disney Studios has already purchased Fox in 2019, the way for Fantastic Four to enter the MCU has been paved. Marvel has already confirmed an upcoming Fantastic Four movie. According to various reports, some leaks confirm that The Office star John Krasinski will appear in Doctor Strange In The Multiverse Of Madness.

Toby Maguire, the actor who played the first cinematic incarceration of Stan Lee’s web-slinging superhero, returned in his role in 2021 Spiderman No Way Home

. Fans went absolutely crazy seeing their childhood Spiderman back on the screen, but this may not be enough. There are rumors that No Way Home was not the last time we saw Toby as Spiderman in MCU.

It looks like he will have a cameo in Doctor Strange 2 as well. The chances seem high as we know Doctor Strange 2 is directed by Sam Raimi, the man behind the original Spiderman Trilogy. And Sam is known to repeat actors he has worked with. So, we may actually see Toby Maguire back in action.

X men are another set of characters who will now be a part of MCU after the Disney-Fox deal. There is the only word to describe Hugh Jackman’s portrayal of Wolverine is epic. Wolverine is definitely one of the most popular Marvel characters of all time. Hugh last appeared as Wolverine in 2017’s Logan. At the end of the movie, the character died, bringing the story to closure.

However, a while ago, the actor said in an interview that he would only return in the role of Wolverine if Logan became a part of MCU. After the deal, Wolverine is now Disney’s property. Thus there are several rumors clamoring that Hugh will appear in Doctor Strange In The Multiverse of Madness. And for all those asking how Wolverine can appear in Doctor Strange 2 as he died in Logan, we only have one word for them, MULTIVERSE!!!

It is no secret that Marvel Studios wanted to cast the box office sweetheart Tom Cruise as Tony Stark. But director Jon Favreau was keen on casting RDJ. Thus, Tom Cruise missed out. But since the story of RDJ’s Iron Man has concluded in the main MCU timeline. So now might be the time to introduce fans to the alternate versions of the characters. And in the past few weeks, there has been a flood of reports claiming that Tom Cruise will appear as an alternate version of Iron Man in Doctor Strange, Multiverse Of Madness.

Also Read Doctor Strange 2: Teaser Is Here And It Is Beyond Expectations! First Glimpse Of Doctor Stange Supreme