Home Entertainment Runaways Season 4: Will The Show Return On Hulu? What Are The Chances?
Entertainment News TV Shows

Runaways Season 4: Will The Show Return On Hulu? What Are The Chances? 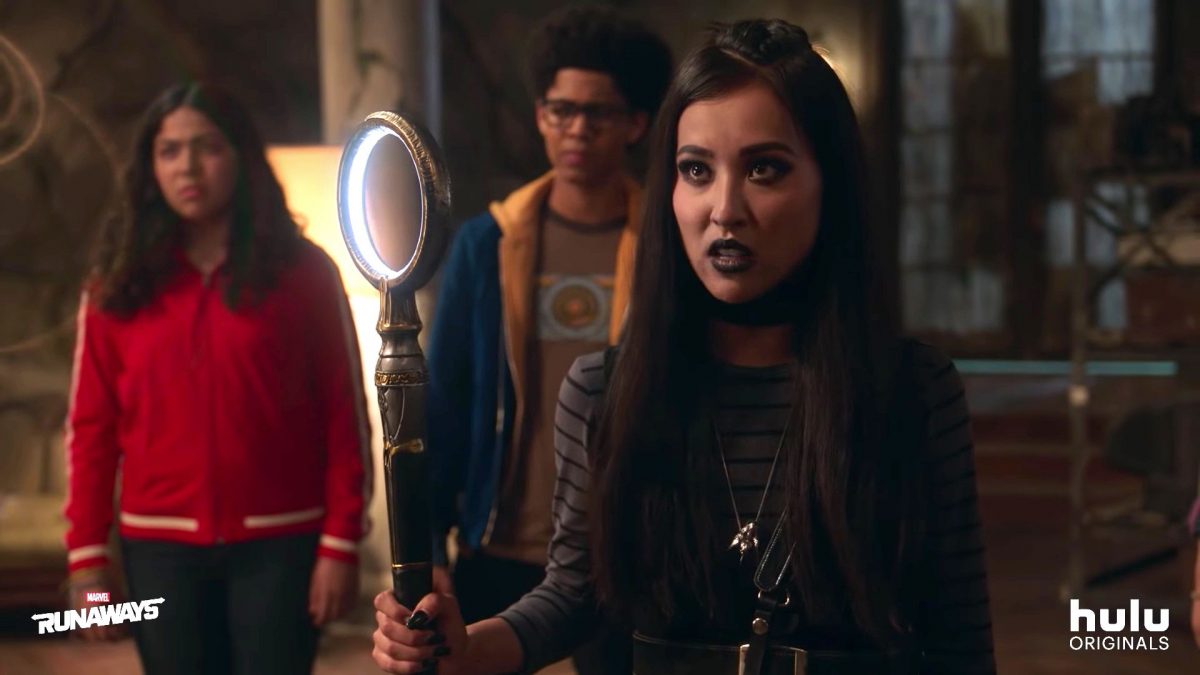 The third season of Hulu’s superhero series Runaway premiered in December 2019. Since then, the one question the fans of the show have been asking is when will Runaways Season 4 premiere on the platform. But alas, even after more than two years, things are not looking bright for the next season of the Marvel series.

Created by Josh Schwartz and Stephanie Savage, Runaways is a superhero action-drama series that debuted on Hulu in November 2017. It follows the titular team of six teenager superheroes from Marvel comics. The series chronicles their journey as they work together to save the world from deadly threats, despite having their differences. Their criminal parents, on the other hand, are super-villains in disguise.

Will There Be Runaways Season 4?

The last installment that we got of Marvel’s Runaways was on December 13, 2019. And unfortunately, we have some bad news for the fans who have been waiting for the show to return with the fourth season. Before the release of the third season, in November 2019, Hulu and Marvel jointly announced that season 3 would be the final season of Marvel’s Runaway. And there will not be Runaways Season 4.

Marvel fans of the show who wanted to see Runaways Season 4 have been disappointed with the news. After the announcement, some online petitions and campaigns also came up to save the show. However, the streaming platform has not responded to the wishes of fans. Thus, we are sad to inform you that Runaways Season 4 stands officially canceled.

Why Runaway Season 4 Got Canceled?

In November 2019, before the release of Runaways, Hulu announced that the third season would be the show’s final season. Many fans have been wondering the reason behind the cancelation of the series. Although the show creators have stated one of the main reasons behind the cancelation of the series is the low viewership numbers. Runaways had less viewership than other Marvel shows on Netflix like DareDevil, Jessica Jones, and others.

Viewers also know that ever since Disney planned to launch its own streaming service Disney+, all the marvel shows on other platforms have been canceled, including several Netflix series based on Marvel characters.

Runaways actor Rhenzy Feliz during an interview, stated, “Half of me feels like it was a good way to end ’cause they knew it might be our last season, so they had us walking off into the sunset, all happy.” He also added, “But at the same time, I knew where the story could have gone, and that would’ve been so cool to explore. So, it’s this weird sense of both, where I’d love to have seen it, but they also did a good job of that final scene.” His comments clearly hint that initially, there were some plans for Runaways Season 4. However, things could not work out.

The third season of the series followed the Runaways as they face Morgan le Fay. Morgan is perhaps the most dangerous of all the villains they’ve ever faced. The last season eventually brought all of the pieces together. Viewers saw The Runaways’ adventures going in the Dark Dimension and coming back as well as they also defeated Morgan. On the other hand, Gert was regrettably killed in the final battle.

By the end of Season 3, The Runaways and their parents teamed up together to save the world. Nico was working on her magic powers while Karolina was dating a girl named Julie. On the other hand, Molly was near her graduation, and Chase was practicing his time travel to perfection. And the biggest twist was an evil Alex from the future who was keen on killing all of his friends, particularly Nico.

Chase from the future came and assembled the team so that they can deal with the threat. They also saved Gert while traveling back in time. Eventually, the team succeeds in dealing with the situation and puts everything back as it should be. The events brought a satisfying conclusion to the story of Runaways. However, at the end of the third season, Alex found a message from his future self that stated, “infiltrate Wilder Innovators, hide Mancha, and kill Nico.” So, things might have taken a good turn of events if the show returned for Runaways Season 4. But fans might never get to see that, ever.