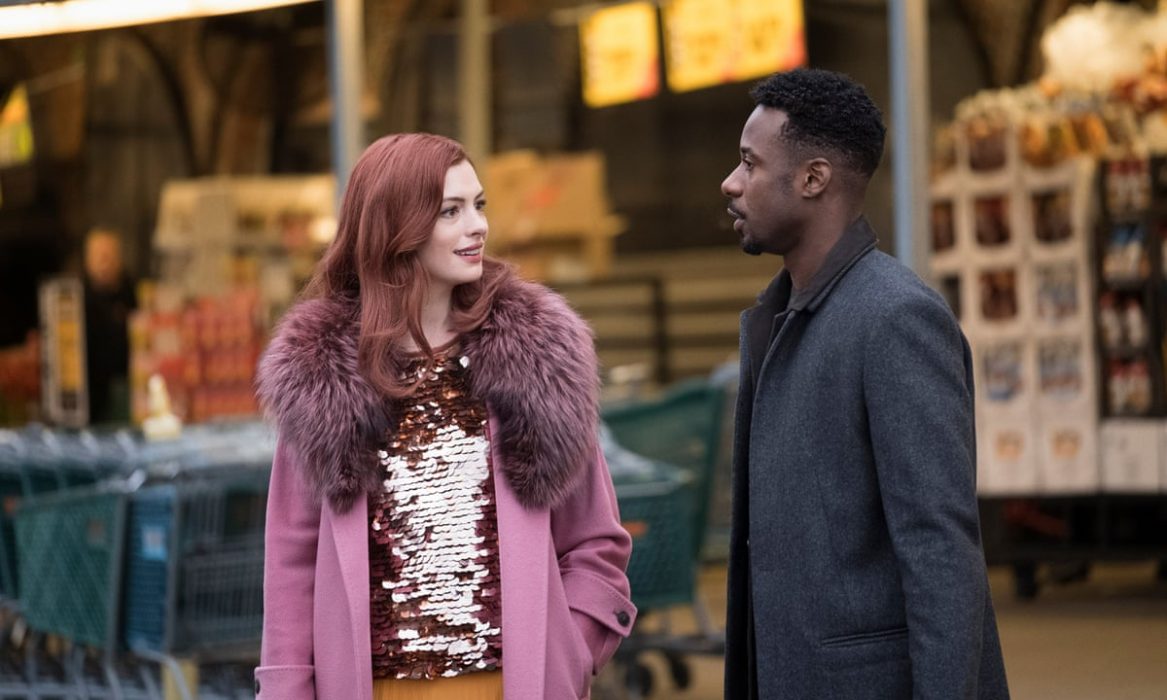 There are very few shows that present realistic and heartwarming love and other stories with such elegance as Amazon Prime’s Modern Love does. The second season of the romantic series dropped in August 2021. Ever since fans have been waiting for Modern Love Season 3, so here’s what we know about it.

Amazon Prime’s Modern love is a romantic anthology series that debuted on the platform in October 2019. Each episode of the series follows a touching story focussing on various aspects of human connection and love. The series created by John Carney has been well received by critics and audiences alike.

Modern Love Season 3: Is It Renewed?

The second season of Modern Love premiered on Amazon Prime Videos on August 13, 2021. It has been some time since the show aired, but the streaming platform has not made any official announcements about Modern Love Season 3 yet. It looks like they are taking their sweet time for the renewal of the series.

However, showrunner John Carney seemed on board with the idea of future seasons. During a conversation, he mentioned, “The possibilities are truly endless. Subsequent seasons can really branch out and dig deep into what it means to love in this complicated world. It’s incredible news for everyone involved in the series, and we are dizzy with the possibilities moving forward.” Thus, Modern Love Season 3 might happen in the future, but it can not be said when.

What To Expect From Modern Love Season 3?

The second season of Modern Love featured eight different love stories. One of the episodes in the series followed a lady with a sleeping disorder trying to find love in the dating arena. Because she was awake at night and slept during the day, it was difficult for her to maintain a long-term relationship.

A different episode in the second season revolves around two childhood friends how the equation between them changes as with time in different stages of life. The seventh episode of Modren Love was titled ‘How Do You Remember Me?’ The episode followed Robbie and Ben on a romantic date. However, their evening together is turned upside down after Ben received startling news from his family.

Since Modern Love is an anthology series, there is not much to anticipate about the plot of Modern Love Season 3. The show adapts stories from The New York Times’ Modern Love column series. The column started in 2004. Therefore, there are still numerous stories the show can adapt from the source material.

When the series returns with Modern Love Season 3, we can expect the show to bring some new characters for the audience. It is not known what stories there will be in the next season. But we know the series will follow heartwarming themes like love, sexuality, friendships, etc.

Is Modern Love Based On True Stories?

Modern Love is a show that explores diverse aspects of love, relationships, and connections. The show features all kinds of stories, from familial to romantic to platonic connections. Each episode of the show contains a separate and self-contained storyline about relatable characters. Since the stories in the show feel so emotional and realistic, fans often wonder are these stories based on real life.

Well, the answer is stories in Modern Love are not entirely based on real-life but partially are. The show adapts stories from the eponymous weekly column in The New York Times. Each episode of the anthology series is based on a personal essay written by different people. Although the stories are based on essays, the creators of the show take some artistic liberties for the dramatization of the story.

For instance, the first episode of Modern Love called ‘When the Doorman Is Your Main Man,’ inspired by a column by Julie Margaret Hogben. The seventh episode of the second season, titled ‘How Do You Remember Me?’, is a fan favorite. The episode directed by Andrew Rannells is based on Rannells’s essay for The New York Times.