These Five Manifest Season 4 Theories Will Blow Your Mind! 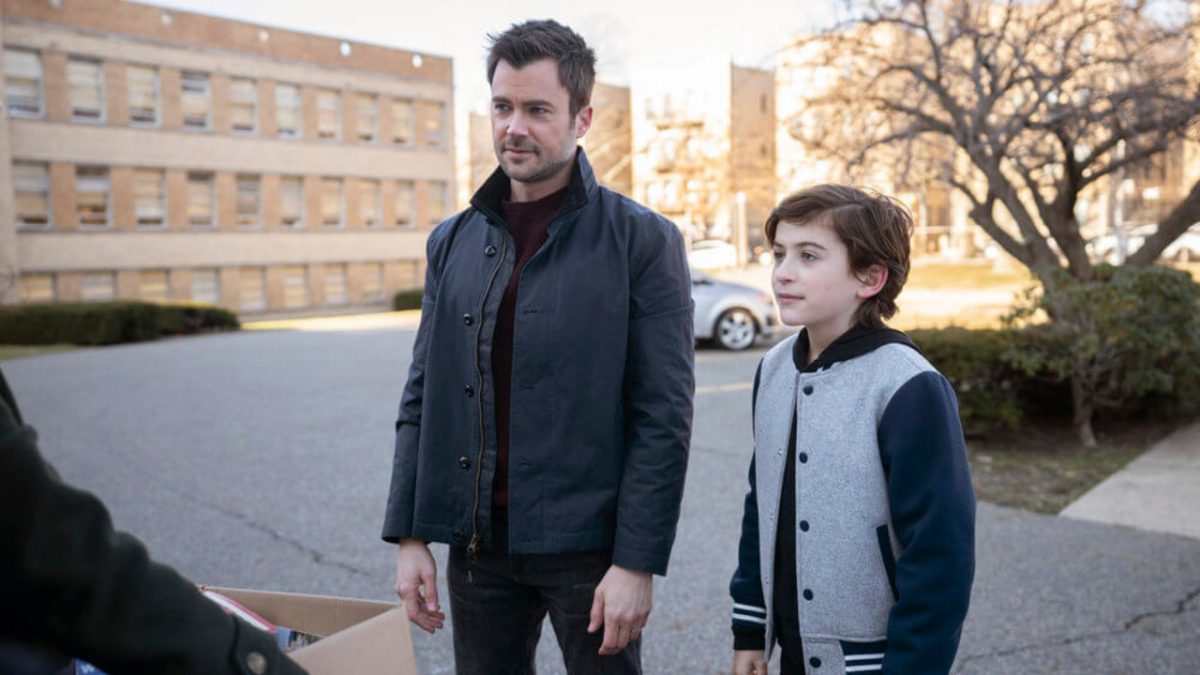 Fans have been excited for the release of Manifest Season 4 ever since Netflix picked up the show for a fourth installment. We know you can’t wait for the premiere of the next season. Thus while the show is off the air, here we bring the most fascinating fan theories about Manifest Season 4.

In 2018, NBC premiered Jeff Rake’s Supernatural drama series. Manifest explores the lives of passengers who mysteriously reappeared five years after going missing. The story proceeds as they try to reintegrate into their lives after the baffling event. When ‘Manifest’ premiered in September 2018, it received mixed reviews, but viewers were drawn in by the show’s highly charged supernatural plot and the unraveling mystery.

Are There Two Realities?

In this era, there are ample science fiction shows around. Many of them are using the concept of Parallel dimension and alternate reality. Manifest fans are also wondering what if this is the case with the series. A Reddit user Minitab speculated that Manifest might also use the concept of alternate realities as a plot device. The theory states that the Callings are “actively moving reality toward one of two realities.” In one of those realities, the plane crashes in the ocean leaving the passengers dead. The other reality is the one where the plane is landed safely on the ground.

Based on how the passengers respond to their callings, they are gradually moving in the direction of one of the two outcomes. The theory is supported by the incident when we learned that the tailfin remerged when Saanvi slew the Major. The theory can also explain Cal’s returns to his home as a teenager happened as he goes back to a timeline where the plane never vanished in the first place.

Is It All In The Simulation?

With the crazy stuff that has been happening on the show for the past three seasons, at this point, there is nothing that seems too much. And there are some fans who have gone as far as to believe that it is all a simulation. There are similarities between Manifest and Life on Mars, which also have a similar twist. It would be easy to explain the Callings if, as the simulation creators, they are probably sitting in a chair playing God. However, the theory raises more questions than it actually answers. Thus, our guess is this is just a piece of entertaining fan fiction rather than a realistic possibility for Manifest Season 4.

At the end of the third season of the series, one of the most tragic moments took place. We see Grace bleeding on the floor after being stabbed. Most of the fans seemed on board with the idea that Angelina was the one responsible for this gruesome act. Meanwhile, a Redditor named DrLamario believes that Cal is actually t he one

behind it. The theory explains why Cal’s emotion and the body language in the scene seem like he is regretful of something while Grace is lying dead in his arms.

If this theory turns out to be true in Manifest Season 4, then the scene mentioned above becomes more heartbreaking and grievous. And since we don’t actually see who stabbed Grace thus, there might be a slim chance of this happening. But is it really the case? We all have to wait for Manifest Season 4 to find out.

The Callings Are Evil?

There has a lot of enigmas surrounding the mysterious Calling in Manifest. Many fans have been skeptical about the true nature of these Calling. Are they good or bad? There is fan theory on Reddit gaining a lot of popularity. The theory suggests that the Callings are, in fact, evil. The theory says the Callings are not some mysterious hero trying to help the passengers. But instead, Callings are using the passengers as mere pawns in whatever bigger goal they want to achieve.

This can be explained by how Cal’s blind trust in the Callings resulted in him being manipulated to trust Angelina. As a result, Cal’s mother’s s tragic death occurred at the end of the third season. The theory is interesting because nobody really knows much about the Calling, and we are eager to find out if it is true when Manifest Season 4 premieres.

Michaela Stone Will Lead The Passengers

Mick is among the bravest and most loveable characters on the Manifest series. She has always been the one to put other life ahead of her own life. Fans are speculating that this is only to be continued in Manifest Season 4. She might be the one who leads the passengers of her side on the Lifeboat. The theory seems believable as Mick is capable of helping others, and she always does whatever she can to do what is right. However, it could displace Ben if she becomes the one who leads the passengers.

The third season of the science fiction series Manifest premiered on NBC from April 1 to June 10, 2021. The fans were surprised and enraged when NBC decided to cancel the series after three seasons, leaving the story to hand mid-way. However, Netflix came to the rescue of these fans.

And the show found a new home on the streaming platform. The announcement was made on August 28, 2021. It was also revealed that the production of the series is set to begin in November 2021. According to reports, the next season is in the later stages of production. And as far as the release date is concerned, it is not confirmed, but it is expected to release around the spring of 2022.