Home Entertainment Alone Season 9: When Is It Coming? Is The Show Real Or Scripted?
Entertainment News TV Shows

Alone Season 9: When Is It Coming? Is The Show Real Or Scripted? 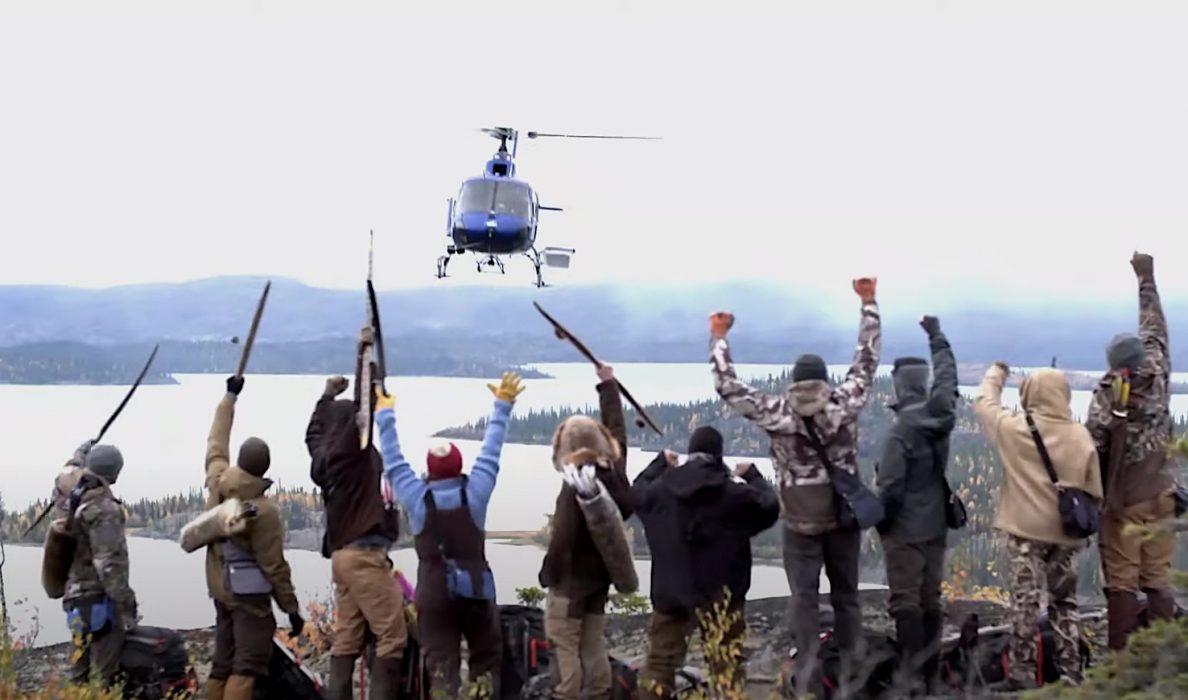 We might not be able to survive in the wilderness on our own for a day. But it sure as hell fun to watch other people do it. There have been many survival shows around on television for years. However, History TV’s survival reality show Alone has managed to stand out of the lot. The eighth season of the series titled “Alone: Grizzly Mountain” premiered in June 2021. And since then, fans are waiting for the show to return with Alone Season 9. But, will it return? Let us discuss everything about it.

History TV18’s Alone is a survivor thriller reality series that debuted on the network in 2015. The show follows a band of ten adventure seekers who are left alone in the wild with minimal resources to survive at the mercy of mother nature. Each of these contestants lives in a secluded location unknown to them. They have to survive the horror of the wilderness. However, if things go beyond control, the participants can request medical evacuation by tapping out. The contestant who manages to survive the longest takes home the grand price of 500,000 dollars.

Alone has been quite popular since the initial few seasons. The audience loves to watch the participants trying their best to survive in the wilderness and keep anticipating if their favorite contestant gonna make it to the end. On the other hand, critics have also praised the series for the innovative ways the survivors tackle their challenges.

Will There Be Alone Season 9?

The eighth season of the series premiered on History TV in June 2021. The eighth season consisted of eleven episodes. Now talking about Alone Season 9, until now, there has not been any official confirmation by the network about the upcoming installment. However, given the excellent response and high viewership, there is a very high chance that History Tv will greenlight the show for another outing. Unfortunately, there aren’t any updates about the release date of Alone Season 9. But fans can expect it to drop around mid to late 2022.

Is The Show Real Or Scripted?

One thing that makes History Tv’s Alone different from other survival shows is that the contestants are indeed alone in the show. There is no camera crew to film their survival adventure. Rather the entire show is filmed by the contestants. The participants are given a bag carrying the main camera, one small handy cam, and a couple of GoPros. And the competitors themselves record their experiences in the wild.

During a conversation, Larry Roberts, the runner-up from Alone Season 2, mentioned that the showrunners check on the contenders in different intervals. The participants have a GPS tracker, which they are required to carry everywhere they go. He stated, “They would check in with us at least nightly, make sure that we were OK. They would send a very simple text that just said, ‘Nightly check-in.’ And we had a button with three presets, and we would just hit, ‘OK,’ and just send it.”

This suggests that the creators of the show do not attempt to influence the contestant’s survival in any way. And the footage used in the show is entirely real, filmed by the participants. So, we can say that the show is not scripted and is very much real, showcasing the real survival adventures and challenges of the participants. And we expect the show to continue the same way in Alone Season 9.