Encanto 2: Will There Be A Sequal? What Are The Chances? 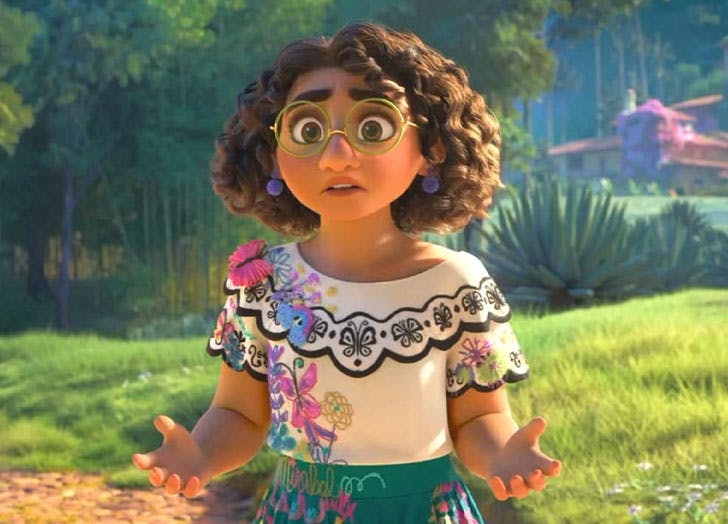 In November 2021, Disney released another movie in its ever-growing list of animated films. The film Encanto follows the story of a young girl named Mirabel, who lives in a magical house with her family in the hidden mountains of Colombia. This charming place is called Encanto. The movie, directed by Zootopia creators Jared Bush and Byron Howard, managed to impress the fans grossing over 230 million dollars at Box Office. And now they are waiting for Encanto 2.

Will There Be Encanto 2?

The first Encanto movie was released on November 24, 2021. Although the movie was made accessible to Disney+ users on Christmas Eve of 2021. Since then, fans have been digging to know about the future of the movie. But as far as the second film is concerned, Disney studios have not yet confirmed whether or not there will be Encanto 2.

The first movie took a lot of budget in setting up a huge world that is worth exploring further parts of the film. Although in the past few years, we have seen a rising trend in animated sequels like Frozen, The Incredibles, etc. However, nothing can be said with conformity until the studio renews the film. So, if the movie comes, it will take years to return to its fans.

What Will Encanto 2 Be About?

At the end of Encanto, the Madrigal family understood that fighting generational pressure and toxicity is their shortcoming as a group. Thus, they managed to build their house again via Mirabel’s gift, as their family magic returned. However, now, the Madrigals had learned their importance, even in the absence of their abilities.

In the first part, Abuela accepted Mirabel’s allegations that it was her actions that caused the house to fall apart and magic to vanish. However, the duo of grandmother and granddaughter ultimately harmonize while Bruno has a heart-touching reunion with his mother. The villagers helped the family to rebuild their home. And the magic that runs in their family suddenly comes back when Mirabel sets a doorknob on the house, proving that she has always been the key to its restoration.

So, if there is an Encanto 2, fans might see the conquerors finding a path to enter the hidden village. If this happens, they will bring a lot of misery for the villagers along with them. As a result, viewers might see the Madrigal family come together to save their village. There is also a chance that the second run would bring some more people with magical abilities like Madrigals. Meanwhile, Mirabel will likely depart from her home to go on a journey to see the world and discover her place in it.

The House Is The Spirit Of Pedro?

The Madrigal family is given magical qualities by a young Alma Madrigal’s candle. That bestows powers on the family and allows them to build the conscious house. This occurs shortly after Alma’s husband, Pedro, is killed by the armed men pursuing them. According to a fan idea, Pedro’s soul inhabited the magical home. They take advantage of the fact that Mirabel is pushed to discover what is going on with the home. And, like Pedro, Mirabel defends the family at any cost.

Definitely, nothing in “Encanto” directly supports this. But neither does the source of the magic nor the home itself. So, it would make sense if this were the case, but there’s no way of knowing for sure. If Encanto 2 is ever made, this may be addressed in it. In any case, “Encanto” is the ideal film for fans to wonder about and theorize about.

Also Read Pose Season 4: Will Showrunners Return With More Worldly Issues? What Are The Chances?