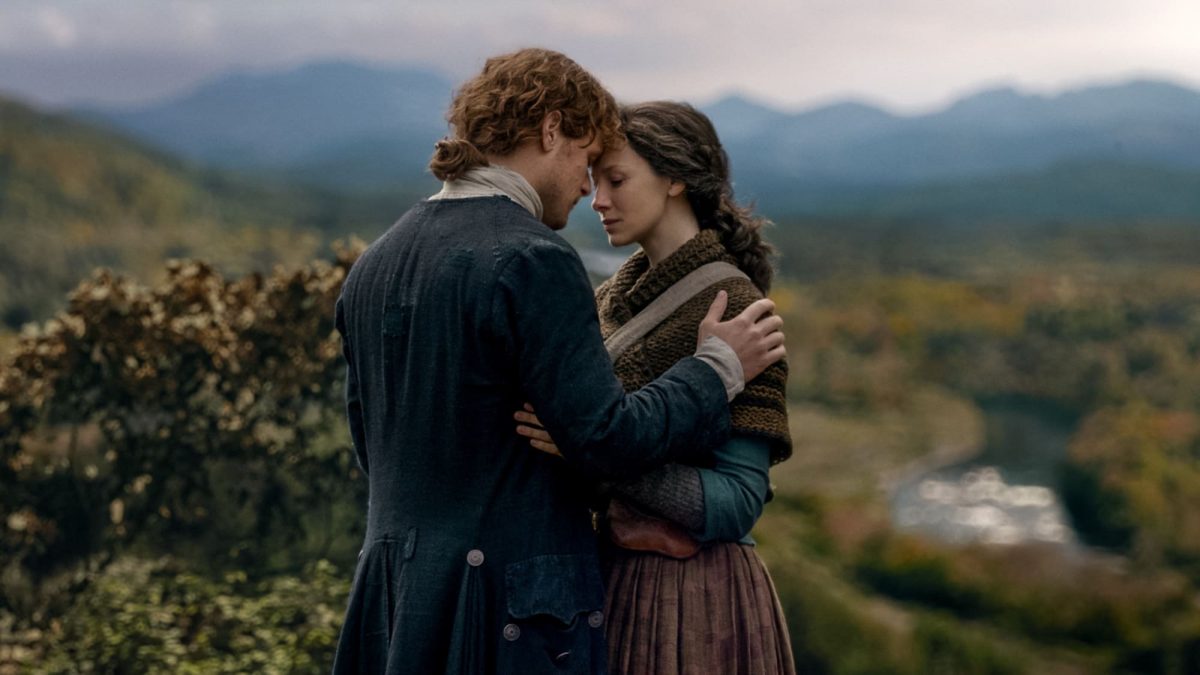 The fifth season of Outlander ended on a distressing note in 2020. Fans saw Claire and Fraser coping with the arrival of the Revolutionary War. Ever since, the fans have been waiting for Outlander Season 6 to see what’s next for their favorite characters. Because, the sixth season will reveal their fate.

Outlander is a historical fantasy drama series that initially aired on Starz in 2015. The series follows a world war II medic named Claire Elizabeth. She is unknowingly transported to 1743 Scotland. There, she became a part of a highlander group and fell in love with a highland fighter, Jamie Fraser. The shows follow Claire’s new life in the past as the couple goes through various challenges together.

Outlander is based on Diana Gabaldon’s famous novel series of the same name. Ronald D. Moore has created the historical drama series for Starz. Outlander has been dubbed by many as one of the best historical drama series of the current era. The show has impressed the critics because of its intriguing plot and multilayered characters with emotional depth. Meanwhile, it has also garnered a massive loyal fanbase over its five season run. And these fans are now eagerly waiting for Outlander Season 6.

Outlander Season 6: What to Expect?

Outlander Season 5 concluded with chaos all around. Lionel Brown and his guys kidnapped and assaulted Claire. Meanwhile, Jamie and other Highlanders saved her. However, Claire has been deeply traumatized by the incident. Likewise, Roger’s hanging and Murtagh’s death in the Battle of Alamance have severely affected Jamie Fraiser. Although Roger made it out alive, the war has scarred him forever.

Brianna was also captured by Stephen Bonnet, which has threatened her. As a result, she, along with her family, attempted to go back to the future. However, they were not successful in it. At the end of season 5, the family was exhausted. But they must keep thinking about the future.

Now, Outlander Season 6 will adapt from the sixth book of the novel series titled ‘A Breath of Snow and Ashes,’. It will likely resume from the conclusion of the fifth season. After all the devastating incidents of the fifth season, Claire and her family will need healing in the sixth season. But, with the arrival of the Christie family, the intense drama may escalate in the ridge.

Claire and Malva might form a bond in the next season. Furthermore, Outlander Season 6 will mark the beginning of the American Revolutionary war, and the season will most likely center around it. Meanwhile, Jamie will be conflicted to choose between his loyalty towards the British crown and the idea to fight for American freedom.

When Can You Watch Season 6 Of Outlander?

The long wait for fans caused by production delay due to Covid 19 outbreak is soon coming to an end. The showrunner announced the official release date for the Outlander Season 6 on November 22, 2021. The sixth season of the epic historical drama will release on March 6, 2022. And fans are head over their heels in anticipation for the upcoming season. So, don’t miss out on all the recent updates of our favorite shows and stay tuned.

Also Read Outlander Season 6: Stars Talk About Reshoot And Challenges During Filming! When Will It Release?