All American Season 4 Episode 8: Will Spencer Get Expelled From High School In “Walk This Way”? 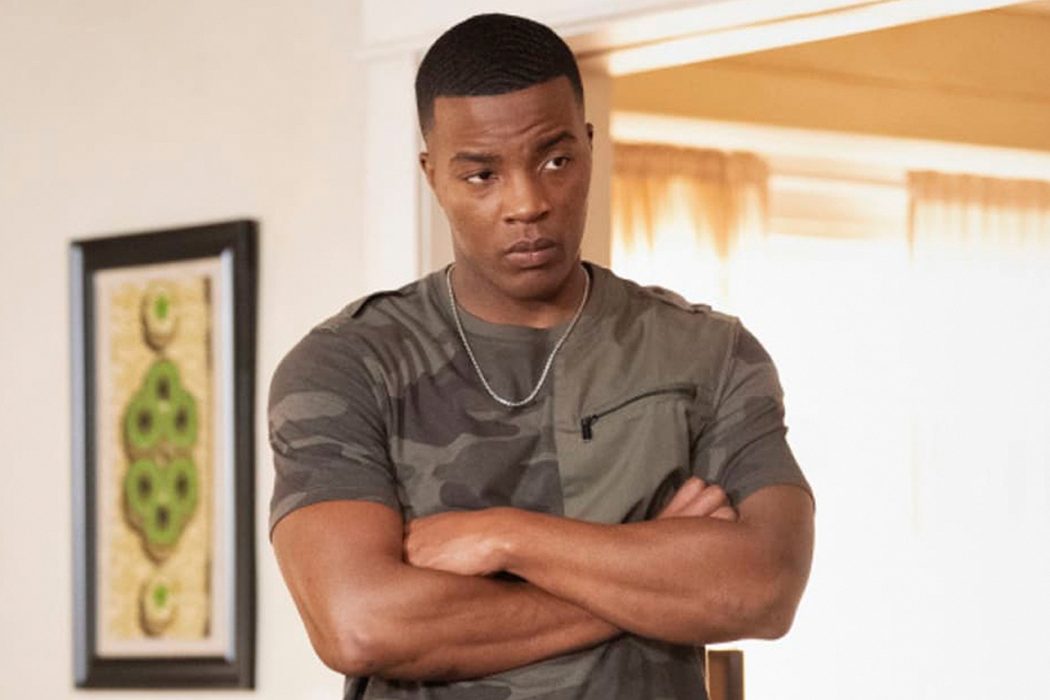 It seems like Spencer would be handling a serious situation that could affect his future in All American Season 4 Episode 8. He will be facing the school board with allegations of stealing the championship trophy in the upcoming episode. Moreover, Layla will work on a new career opportunity while Patience and Coop will try to reconcile with each other. Hence, keep reading ahead to learn all the details about the eighth episode.

All American Season 4 Episode 8 Precap: What Will Happen?

The eighth episode of All American Season 4 is titled “Walk This Way.” Spencer will be facing the school board on stealing allegations. He did not steal the trophy and even spoiled the prom. In fact, it was Jabari who stole the trophy. Unfortunately, Spencer took the blame on himself as he felt that he is taking a stand against the system. However, his move could jeopardize his career. His mother will also advise him to think about his future in the upcoming episode.

Further, Jenn will realize the reason behind Olivia pushing her harder. She might try to reconcile and apologize to Olivia. Moreover, Layla will work on a new career opportunity while Patience and Coop will try to reconcile with each other in the eighth episode.

In the previous episode, Jordan and Asher could not find a date for the prom party. Olivia wanted Jenn to take her sobriety more seriously. Sadly, the prom party at Beverly Hills was flooded by the fire sprinklers. Coop assisted Amina to prepare for the party after leaving Patience behind. Moreover, Asher convinced the server, Jamie, to pretend to be his prom date while JJ was away.

Further, in All American Season 4 Episode 7, Spencer requested Carted and Chris to let the Beverly High seniors attend the prom at Crenshaw. Olivia and Patience convinced Layla to have a conversation with the DJ’s producer. The guy expressed his interest in working with Layla, but she turned him down. Moreover, Jenn skipped the NA meeting, and Olivia was not pleased by it. She decided to step down as Jenn’s sponsor until she took her recovery more seriously. Jordan advised Layla to take more risks in life as she went ahead and talked to the producer.

Meanwhile, it turned out that the fire sprinklers went off after Jabari broke the trophy cabinet. He stole the championship trophy from the school, which resulted in the gym getting flooded and ruining the prom. Sadly, the principal thought that Spencer was the one behind the whole incident. Spencer also took the blame on his shoulders to protect Jabari. On the other hand, Asher and Jamie shared a kiss while Patience informed Coop that Amina referred to Coop as her best friend. Although Spencer found GW unconscious on the floor at the end of All American Season 4 Episode 7.

The fourth season is returning after a mid-season break. The previous episode of All American Season 4 aired on December 13, 2021. Now, The CW will air All American Season 4 Episode 8 on February 21, 2022. Moreover, the network will broadcast a new episode weekly on Mondays at 8:00 p.m. ET. And, each episode of the current season will have 45 minutes of estimated runtime.

If you miss The CW’s broadcast, you can stream the latest episode on the network’s official website and the CW app. In addition, the fourth season is available to stream on Fubo TV, DirecTV, Spectrum, Vudu, Amazon Prime Video, YouTube TV, and Xfinity. So, don’t miss out on the eighth episode, and stay tuned for more thrilling episode previews only on TechRadar247.com