Arthdal Chronicles Season 2: Renewed By tvN! Will Be More Fierce And Full Of Twists 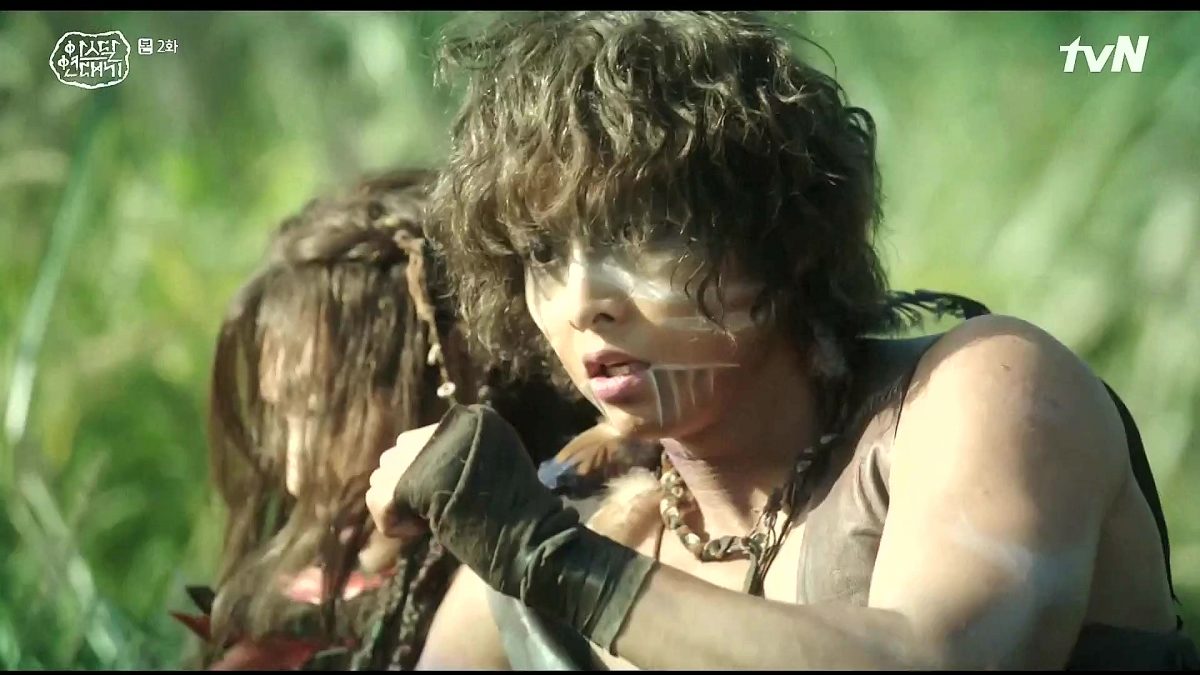 Set in the fictional fantasy world of Arthdal, tvN’s Arthdal Chronicles is a groundbreaking Korean epic fantasy drama series that debuted in 2019. After the events of the second season, fans have been eagerly waiting for the show to return with a more fierce power struggle in Arthdal Chronicles Season 2. And now, fans are head over heels as the renewal has been announced. So, let’s discuss what we know about the upcoming installment of Arthdal Chronicles.

According to reports, the production for the second season is scheduled to begin later this year. Writers of the first season, Kim Young Hyun

and Park Sang Yeon have been appointed to pen down the script for season 2. And Kim Kwang-Sik, the director behind the movie, The Great Battle, will be directing Arthdal Chronicles Season 2.

What’s Next In Arthdal Chronicles Season 2?

In the last season, Tanya got swamped with the reception that Arthdal gave her. She insisted Taehella and Tagon complete their end of the deal. Meanwhile, Tagon was informed by Mihol about what it requires to be a king. Also, Tanya silenced all who knew his secret. At the end of the season, Saya was more cautious of people around him, and Tagaon got what he desired.

Now, Arthdal Chronicles Season 2 will continue the story after the first season. The next season will probably continue concentrating on the enchanting power struggle in Arthdal. It will answer several fan questions like How far will Tanya go? Will someone find out Tagon’s secret? How will Taehella and Mihol react?

But from what we know, we assume that the upcoming season of Arthdal Chronicles will be more fierce and full of twists. Many fans find the show similar to Game Of Thrones. Thus we do not know which character might meet his end in the second season when the power struggle in Arthdal will become more vicious than ever.

Cast Returning For Next Season

The Kdrama series Arthdal Chronicles includes a wonderful group of amazing performers. The show features Song Joong-ki, known for ‘Descendants of the Sun’ & Vincenzo in the role of Eun-seom, Jang Dong-gun as Tagon, while Kim Ji-won appears as Tanya. Meanwhile, Kim Ok-Vin can be seen as Taealha. On the other hand, Kim Eui-Sung will return as Sanung, Park Hae-Joon as Mubaek, and Park Byung-Eun as Dan-Byeok in the series.

In addition, Park Hyoung-Soo and Choi Young-Joon might appear as Gilseon and Yeon-Bal, respectively. Furthermore, the show stars many other amazing performs in various other roles. And when the show returns for Arthdal Chronicles Season 2, we expect it to bring back most of its stellar cast in their respective roles. Meanwhile, there might also be some additions in the second season of the series as per the demand of the story.