Raising Dion Season 3: Canceled? Will Netflix Return With Another Season? 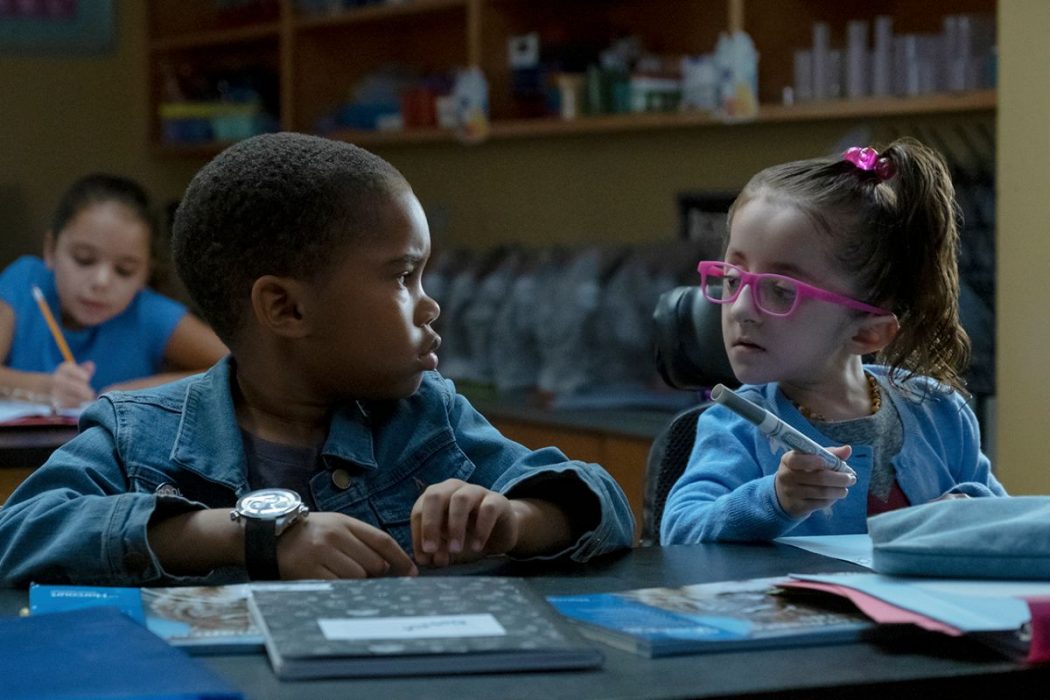 Raising Dion Season 3: Created by Carol Barbee, Netflix’s Raising Dion is a superhero action-drama series. The show chronicles the journey of a single mother, Nicole Reese, putting everything she has into raising her son Dion, who is gifted with superpowers. The second season of the series dropped on February 2022.

At the end of the second season, Pat was corrupted by The Crooked Force. Now fans are waiting for what’s next in Raising Dion Season 3. So here’ we bring everything we know about the next season.

What Will Happen Raising Dion Season 3?

By the end of the second season, Dion successfully managed to prevent the Crooked Man from harming the ones he loves. Meanwhile, Nicole and Dion also saved Brayden, while Crooked Energy left Brayden to bond with Pat. As a result, Pat got several new powers after he injected many strands of superhuman DNA into his body. We saw Pat wreaking havoc on Atlanta, but an older Dion came to stop him in the end credit scene.

Raising Dion Season 3 will pick up the story after the events of the second season. The third season will likely delve deeper into the relationship between Nicole and Dion. In the next season, viewers may see Dion learning to control his powers and use them more effectively to save the people from wicked forces. Meanwhile, Tevin, Janelle, Brayden will be on his side to help him. On the other hand, Pat might be entirely corrupted by the Crooked Energy that might take him to a path beyond redemption.

Consequently, Pat and Dion might have a confrontation. However, Dion might have to deal with other wrongdoers and hazards first. Fans might also find out the origin of Crooked Energy origin and its true motivations.

The star cast of Raising Dion features Alisha Wainwright and Ja’Siah Young in the roles of the mother-son duo of Nicole Reese and Dion Warren. The series also stars Jason Ritter as Pat Rollins, Jazmyn Simon as Kat Neese, Sammi Haney as Esperanza Jimenez, and Ali Ahn play Suzanne Wu. On the other hand, we see Griffin Robert Faulkner as Brayden Mills, Rome Flynn appears as Tevin, Aubriana Davis can be seen as Janelle.

In addition, other cast members include Tracey Bonner as Simone and Josh Ventura as David Marsh in the series. Also, actor Michael B. Jordan essays the roles of Dion’s father, Mark Warren. And when the show returns for Raising Dion Season 3, most of the main cast members are expected to reprise their roles in the season.

When Will Raising Dion Season 3 Release?

The second season of the Raising Dion was released On Netflix on February 1, 2022. Meanwhile, as far as Raising Dion Season 3 is concerned, We do not have any official confirmation from Netflix yet about the renewal of the series for the third season. However, given the fan response towards the first two seasons, there is more than enough chance that Raising Dion will return for Season 3. In addition, the creators of the series also seemed on board with the idea of further seasons.

In an interview, showrunner Carol Barbee said, “In Next Season, you’re going to get even more action, more mystery, more surprises, and yes, more powers. Nicole’s challenges escalate as she comes face to face with every parent’s worst nightmare. The stakes are higher than ever, and we’re so excited for fans to continue this journey with us.” So fans have to sit tight till the announcement comes; binging the first seasons again seems like a good idea.