Peaky Blinders Season 6 Episode 1: Know Release Date! Where To Stream In US? 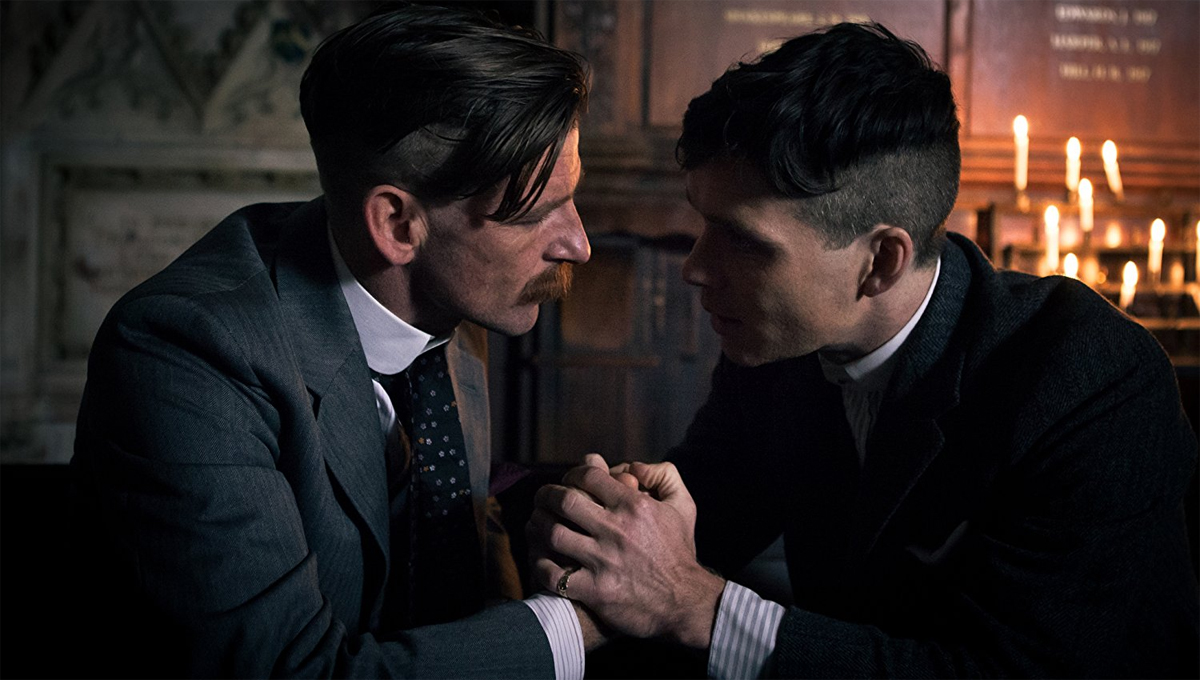 Brace Yourself, Fans! Thomas Shelby and the gang is returning for one last adventure in the streets of Birmingham. The synopsis for Peaky Blinders Season 6 Episode 1 is here, and we know that a brand new adventure for Tommy is waiting in North America. If you are wondering when and where to stream the episode. Here’s all that you need to know.

The fifth season of Peaky blinders began with the financial market crisis of 1929. Michael lost a ton of Shelby Company’s money in the market, causing a rift between him and Thomas Shelby. Towards the end of the fifth season

, we saw Thomas Shelby devising a plan to assassinate fascist leader Oswald Mosely with some help from an old sniper friend Barney to shoot Mosely in a rally.

However, in a shocking turn of events in the finale, Thomas’s plans seem to fall apart with Tommy’s associate Aberama Gold is also taken out by a masked man. In the last scene of the episode, we see Thomas standing holding a gun on his head. Another surprise in the fifth season finale was that we learned Thomas’ old frenemy Alfie Solomons was still alive after he was shot in the head by Tommy in the last season.

What To Expect From Peaky Blinders Season 6 Episode 1?

The official synopsis of the first episode of Peak Blinders Season 6 is here. And it reads, “Tommy sets off to North America, where the end of Prohibition brings new opportunities. But he faces new danger from an old adversary who is finally making his move.”

According to the summary in the episode, viewers will see Thomas going to North America. However, the summary also highlights that he will face some danger from an old enemy in Peaky Blinder Season 6 Episode 1.

It has been two and a half years since the premiere of Peaky Blinders Season 5. And fans have been eagerly waiting for Cillian Murphy’s final outing at Thomas Shelby. The BBC’s periodic crime drama series is set to make its return now. If you are waiting for the release of Peaky Blinders Season 6, Episode 1 will release on February 27, 2022. So, sit tight, and let’s wait for our favorite Birmingham gang to return.