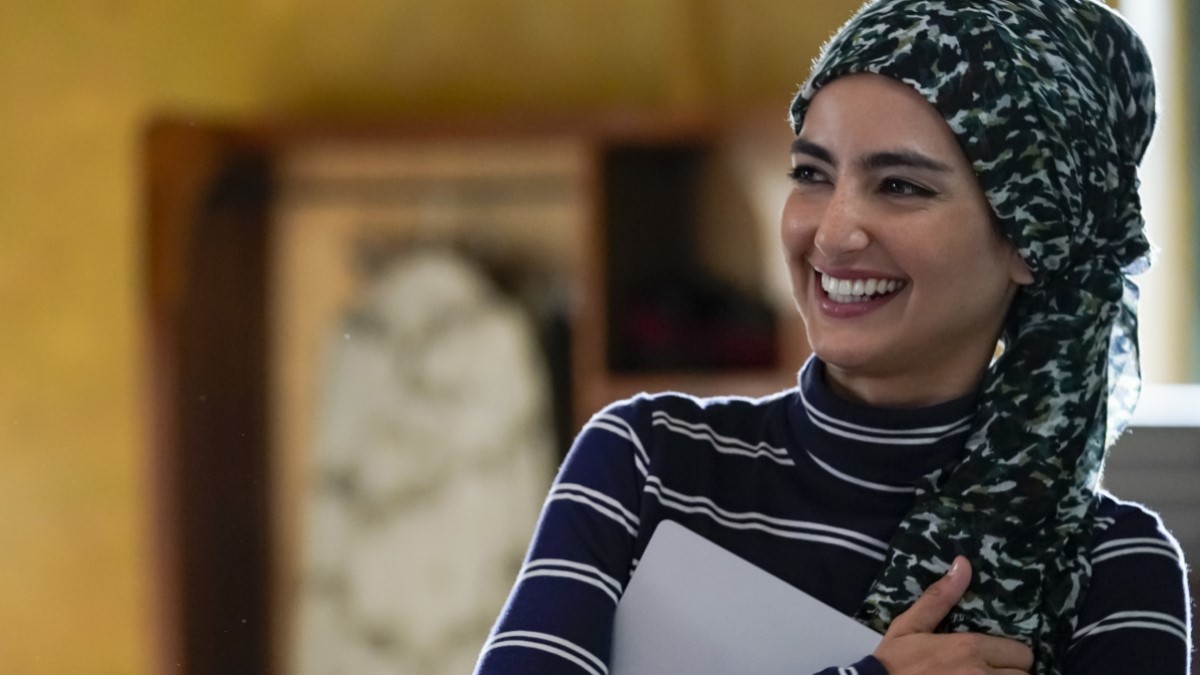 Finally, after a long break, NCIS: Los Angeles Season 13 Episode 9 is all set to air soon on your small screen. Well, a lot had happened in the midseason finale, and it will definitely affect everyone’s life. But it looks like they have no time to discuss the past. Well, Aliyah and the crew have a new mission to deal with. It has something to do with a social media influencer. But what let the NCIS agents keep an eye on the media person. Let’s see!

NCIS: Los Angeles Season 13 Episode 9 Preview: What Will Happen Next?

NCIS: Los Angeles Season 13 Episode 9, entitled “Under The Influence,” is written by Anastasia Kousakis, while John P. Kousakis directed it. The recent episode hints that the NCIS team will be working on another mission. But this time, the mission seems connected to a social media influencer. The team will help the US ambassador to find her missing daughter, Gia. Caitlin Carmichael will join the show as Gia in the upcoming episode. It also suggests that Agent Aliyah De León will also return to help the NCIS team in their mission.

Kilbride Will Be Stuck With An Influencer

In the recent episode, Fatima will tell Sam and Callen about their latest mission related to Gia Michele, a social media influencer who’s gone missing. This led many to wonder why NCIS needed to search for a media handler. However, Kilbride has some clues which might surprise the fans why the team is looking after a media person. Further, this case will take a twisted turn. So in order to help them in this missing case, Special Agent Aliyah De León will join the team again. Briana Marin will once again return as Aliyah. Further, the show will also welcome Peter Cambor back as Operational Psychologist Nate Getz.

In the previous episode titled “A Land Of Wolves,” Aliyah has temporarily replaced Fatima as she continues to recover. Further, the two seek Marine Benny Gomez, the person whom Kensi was keeping an eye on. Both Rosa and Kensi appear wounded, so they sheltered in a cave. But there, they found a shed full of migrants. Someone told Fatima and Aliyah that the militia was killing those migrants. Shortly, Rosa found a skull that lets her scream, and the militia heard it. And they capture the pair in NCIS: Los Angeles Season 13 Episode 8.

Meanwhile, Sam and Deeks find a clue and a message that reads “11 Militia.” Elsewhere, Kensi woke up and overheard the argument of the members of the militia. She soon broke a window in order to use the glass to cut their bonds. Then they escaped into the wilderness. In the latter half, Fatima informed Kilbride about how she compared herself with her teammates. Meanwhile, Deeks worked on the immigration process.

NCIS: Los Angeles Season 13 Episode 9: When Will It Release?

NCIS: Los Angeles Season 13 Episode 9, entitled “Under The Influence,” was initially supposed to air last month. However, due to the NFL schedule, the episode is shifted to air later. However, you don’t have to wait too long as the ninth episode will soon return on your screen. It will air on Sunday, February 27, 2022, at 9 pm ET/PT only on CBS. Stay tuned for more such updates.