What Is JungKook’s Skin Color? Making History With Stay Alive 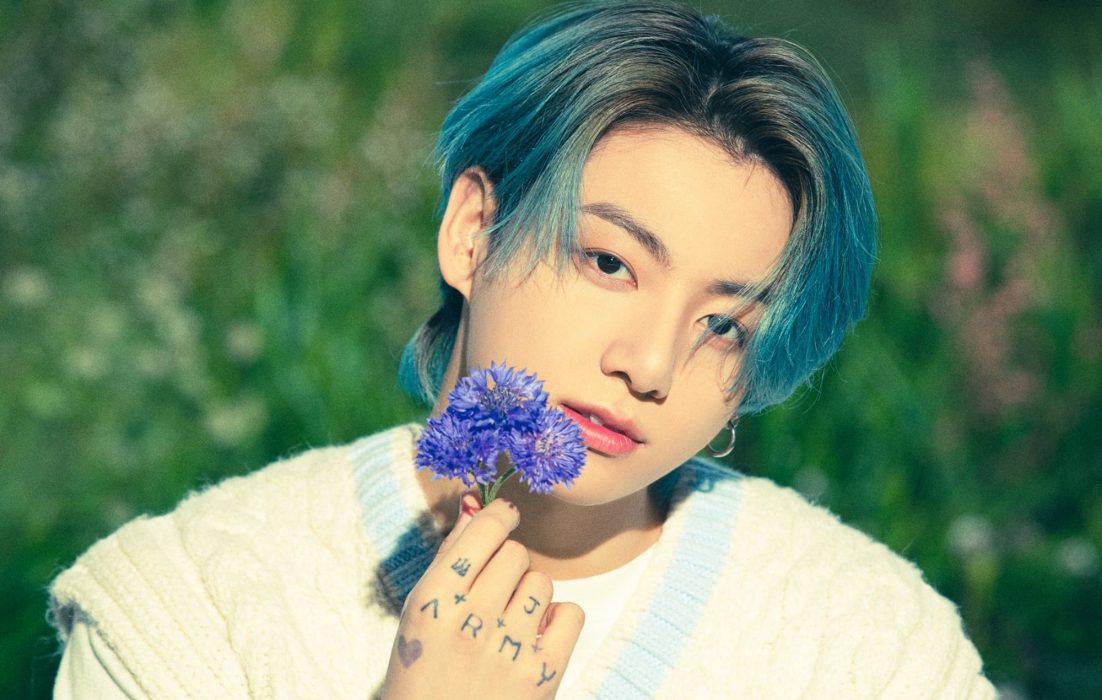 When we talk about pop icons in the contemporary world, BTS members are undoubtedly at the top of the fame. Fans go crazy to know even the slightest details about their favorite Kpop icons. And for some time now, many have been wondering about what is Jungkook’s skin color without makeup. So, here we bring you the answer.

BTS members are noted for individually topping charts with their singles, in addition to setting records as a group. Stay Alive, the theme song for BTS’ webtoon 7 Fates: CHAKHO, has debuted in India’s IMI International Top 20 Singles Chart at number three. Jungkook is the first Korean individual singer to accomplish this. The song, which was sung by Jungkook and created by Suga, was launched on February 11.

Blackpink’s Lisa’s track LALISA and BTS’ Kim Taehyung’s OST Christmas Tress both debuted at number six previously. Stay Alive is now the third Korean single to chart in the top ten. Furthermore, Jungkook’s Stay Alive debuted at No. 95 on Billboard’s Hot 100 this week. After J-Hope, Suga, and V, he became the fourth member of BTS to have a solo entry on the chart.

What Is Jungkook’s Skin Color?

Jungkook is undoubtedly one of the most handsome men not only in the Kpop industry but all around the world. Talking about his ethnicity and Skin color. Jungkook is of Asian heritage, and he has glowing white skin like most of his BTS fellows.

Also Read BTS In The Soop Season 2 Episode 5 Finale: BTS Idols Spend Their Last Day Of The Vacation With Fireworks, Food, And Camping!