South Park Season 25 Episode 4: Eric And Butter Enter A Dressage Championship In “Back To The Cold War”! 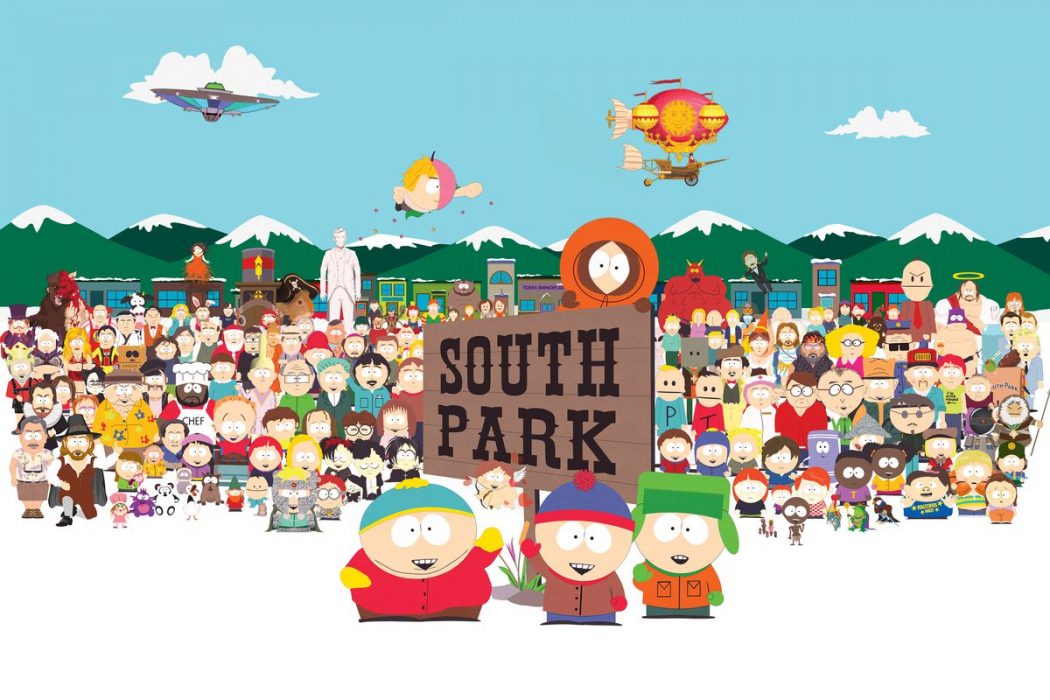 It seems like Eric and his friend Butter Scotch compete in the dressage championship in South Park Season 25 Episode 4. However, a lot will depend on Butter’s skills to manipulate his opponents which will be the key to winning the competition. So, keep reading ahead to know all about the fourth episode.

The fourth episode of South Park Season 25 is titled “Back to the Cold War.” The upcoming episode will be showcasing a dressage championship. Eric and Butter Scotch will be taking part in the competition. However, his ability to crush his opponent might turn out to be more important in winning the competition than Buttler’s dressage skills.

People from different cities were moving to South Park due to cheap real estate deals in the previous episode. The small town was flocked due to the arrival of people from everywhere. Liane Cartman gave an interview at the South Park Realtors. Eric was shocked to learn that his mother got the job as a realtor. He told Butters Scotch about it and decided to become a real estate agent too. Soon after, Eric and Liane were at odds when they took two interested buyers to show the same property.

Liane was mad at Eric and threatened to open a separate real estate. In the beginning, the mayor favored people from all over coming to the town in his speech. Moreover, Eric showed his house to his friends while they still lived there. The South Park realtors began losing clients due to Eric’s picture. So, they took a picture of realtors bending their backs in a strange manner, causing everyone’s backs to snap.

The Chamber Of Commerce Go After Eric

Elsewhere, Eric decided to make an advertisement to boost his sales. The town kept on flooding with new people from different cities. Tuong Lu Kim warned the Chamber of Commerce that city people hate other people and might start leaving. The mayor declared an open season on real estate agents and asked Jimbo Kern to pack all the guns. Lian chased Eric when he tried to sell Tolkien’s house.

The Chamber of Commerce broke into South Park Realtors and found all the agents’ backs broke. They blamed Eric for all the chaos in South Park. Liane told Eric that he might be insecure about her job. So, she decided to quit. Soon after, the Chamber of Commerce members began shooting at their house. Eric and Liane quit their jobs after which the city people began to leave. They were forced to move to an abandoned dog stand as they could not afford their home in South Park Season 25 Episode 3.

If you miss Comedy Central’s broadcast, you can stream the latest episode on southparkstudios.com and Netflix. Moreover, season 24 is also available on Disney+ and HBO Max. So, don’t miss out on the fourth episode, and stay tuned for more thrilling episode previews only on TechRadar247.com.