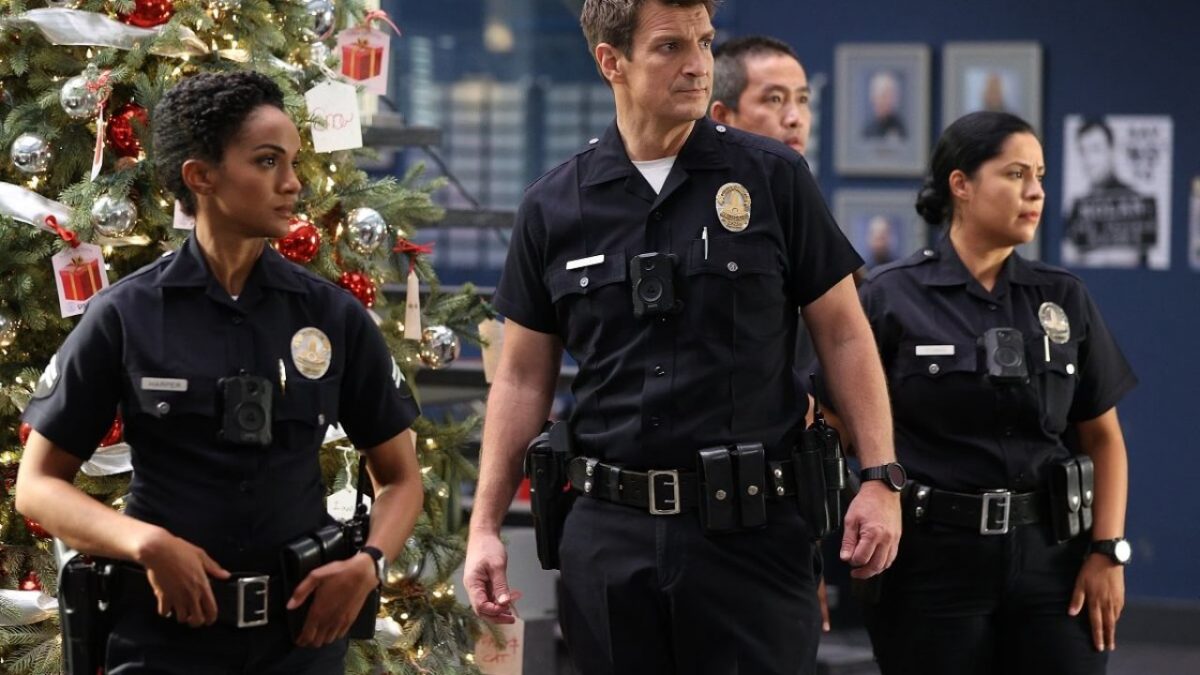 The Rookie Season 4 Episode 15 is edging closer to unearthing the mystery related to murder, shooting, and poison. Well, it looks like a lot will happen in Nolan and the other cops’ life. Starting with a death of a civilian inside the police headquarter.

However, it feels like someone is plotting against the cops in order to make things worse for them. But fans know quite well that Nolan and the team will indeed find out who’s behind this. Here is everything you need to know.

The Rookie Season 4 Episode 15 Preview: What Will Happen Next?

In The Rookie Season 4 Episode 15, titled “Hit List,” someone will come to the police headquarter. However, when Nolan asks the man whether he can help him now, Nolan discovers that the person is already dead. That leaves everyone in a startling position. Shortly the cops ask for forensic help to find out what happened to the man. It looks like he died from poisoning. But as we know, he died inside the police headquarter. So, it looks like the cops have to pay for the consequences.

Apart from that, more trouble will brew in the officers’ lives. As viewers can see, they were stuck amid the shooting during their patrolling time. However, things become worst when the grand jury enters this case. It seems like someone is behind all these and might have prepared a plan to take the cops down.

Someone Is Behind The Cops

In The Rookie Season 4 Episode 15, the cops will find themselves in a daunting situation. At first, the cops will try their best to get into the depth of this mystery. However, the problems will speed up in the upcoming episode. While they try to figure out when the man consumed the poison, they will get stuck into a shooting which seems like a perfect plan to make them busy. Considering these, it feels like someone is trying to make them busy with other cases so the person could attach the grand jury.

As in the closing moment, we can clearly see a woman walking in the jury’s direction. When he tried to figure out what she was up to, she grabbed her weapon and stabbed the only witness i.e., the grand jury. Well, it seems like a cop has gone rouge to achieve something. But what it could have remained a mystery.

The Rookie Season 4 Episode 14, titled “Long Shot,” was directed by Fernando Sariñana while Natalie Callaghan wrote it. Skip tracer Randy joins Nolan and Harper in their bounty mission in the episode. It later turned into a sting operation where another bounty hunter, Alicia Kaufman, plays Randy’s lover to capture notorious Ivy Flynn. While they try their best to find Ivy, a vice investigator told Harper and Nolan that Ivy has a connection with the prosecution’s addition of her business.

At the hotel, they finally arrest Ivy, but the dangerous thugs attack them. Later Kaufman arrived and takes Ivy with her, but Nolan reaches for help. Now Lopez and Wesley have become legal advisors in the latest TV Series. But the main protagonist’s lousy behavior changed their mind. Meanwhile, Chen and Bradford seek restaurant worker Jordan Conner, who unleashed rats in the restaurant after the owner fired him and threw a Molotov into a car.

The Rookie Season 4 Episode 15: When Will It Return?

The Rookie Season 4 Episode 15, titled “Hit List,” will air soon on your screen. It will air on Sunday, March 6, 2022, at 10/9c only on ABC. The all-new episodes follow a weekly release schedule and will air next Sunday only on ABC. Fans can also stream The Rookie Season 4 Episode 15 online on ABC’s official website as well as on VOD platforms such as DirecTV, FuboTV, and YouTube TV. So stay tuned.