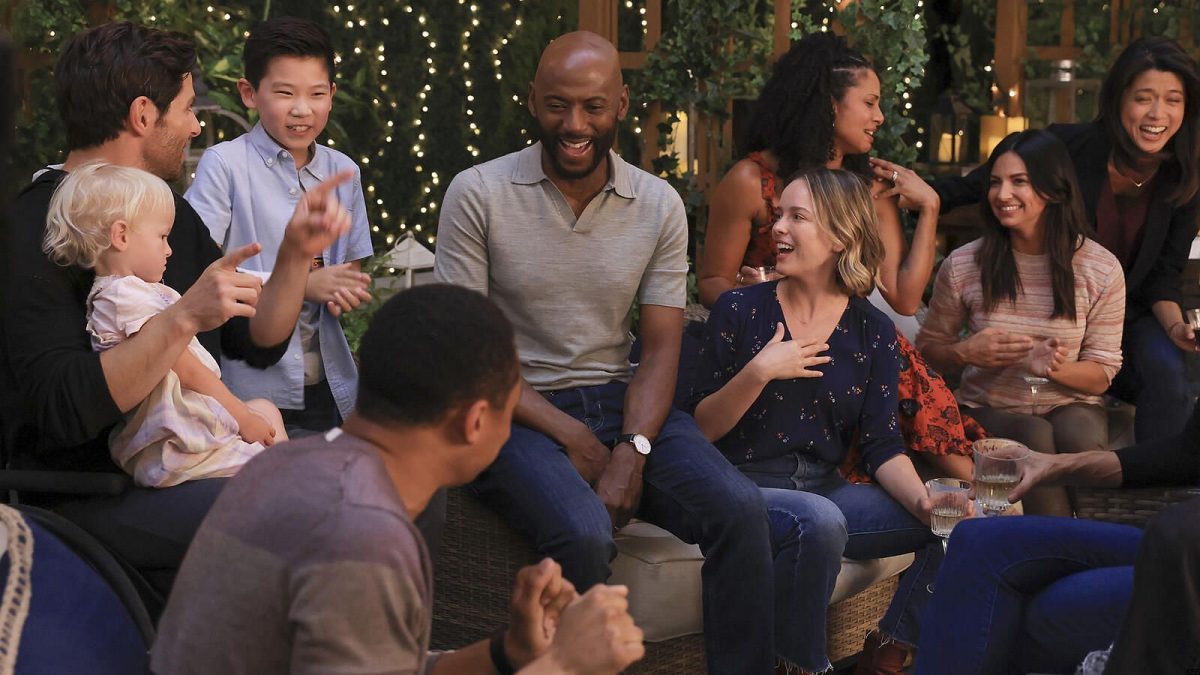 A Million Little Things Season 4 Episode 11 will face the aftermath of the previous episode, and the characters might find a way to deal with it. In the last episode, everyone seemed busy preparing for Maggie’s birthday, which will continue in the upcoming episode as well. The party is still ongoing, but they will learn startling news regarding Katherine. So instead of partying, they all will rush to the hospital. Let’s see what happens to Katherine in A Million Little Things Season 4 Episode 11.

A Million Little Things Season 4 Episode 11 Preview: What To Expect Next?

A Million Little Things Season 4 Episode 11, titled “Piece Of Cake,” is written by Michelle Leibel. It will deal with the aftermath of the previous episode. Starting with Katherine, she had a tough time in the previous episode. However, it stays uncertain whether or not the root cause of her ill health was her heartbroken conversation with her love. But in the upcoming episode, Katherine will be rushed to the hospital. It still remains in limbo what happens to her.

Meanwhile, Eddie, along with the rest of the group, will visit her at the hospital. Heading to Maggie and Gary, things will turn quite drastic between them. Well, in the last episode, Cam tried his best to find a place in Maggie’s heart. But it looks like things will take a 360-degree turn in Cam’s life. Apart from this, Eddie will pledge to stay honest with Anna.

Gary entered the elevator in the previous episode to have a small chit-chat with Maggie. But at the last minute, Maggie confessed that she had a great time with him and also appreciated his efforts. While she continued opening up her feelings, Gary and Maggie kissed each other. Now, in A Million Little Things Season 4 Episode 11, they will deal with the consequences of their action. As viewers can see, Gary tells someone that he kissed the birthday girl and also tells him that he had been longing to do this.

But when everyone visits Katherine in the hospital, Maggie confronts Gary. She will also say that wasn’t the right time to do this. But, Gary appears on a different path. Now it remains to be seen how Cam will react when he learns about Maggie and Gary’s kiss and their budding feelings for each other. Will he leave her and urge her to pursue her true feelings? Only time will tell now.

A Million Little Things Season 4 Episode 10, titled “Surprise,” is written by DJ Nash while David Warren directed it. In the previous episode, Camden tried his best to surprise Maggie on her 30th birthday with breakfast in bed. However, she doesn’t appear on the same page. In fact, she tells him that he should cancel the dinner. At the office, her co-workers prepared her for a fake photoshoot. But Gary appeared to tell her the truth. He entered the elevator and stopped it just to have some pep talk.

At first, many thought they might have a couple’s moment, but it didn’t happen. Instead, he watched her enjoying her time with Cam. Further, Maggie’s ex-boyfriend, Tom, showed up. He later gave a warm speech and told that the doctor was wrong. Danny Dixon also joined the party. However, in the closing moment, Maggie found Gary in the elevator, and they share a kiss.

A Million Little Things Season 4 Episode 11: When Will It Return?

A Million Little Things Season 4 Episode 11, titled “Piece Of Cake,” is all set to hit your screens. It will air tonight, March 9, 2022, at 10/9c only on ABC. The all-new episodes follow a weekly release schedule and consist of 41-43 minutes long episodes. You can also stream the show on ABC’s official website and can also watch it on-demand on VOD platforms like Apple TV, FuboTV, DirecTV, and YouTube TV. So don’t miss it. Stay tuned for more such updates.