Home Entertainment The Pact Season 2: Will The Show Return On BBC? What’s Next For The friends? Find Out Here
Entertainment News TV Shows

The Pact Season 2: Will The Show Return On BBC? What’s Next For The friends? Find Out Here 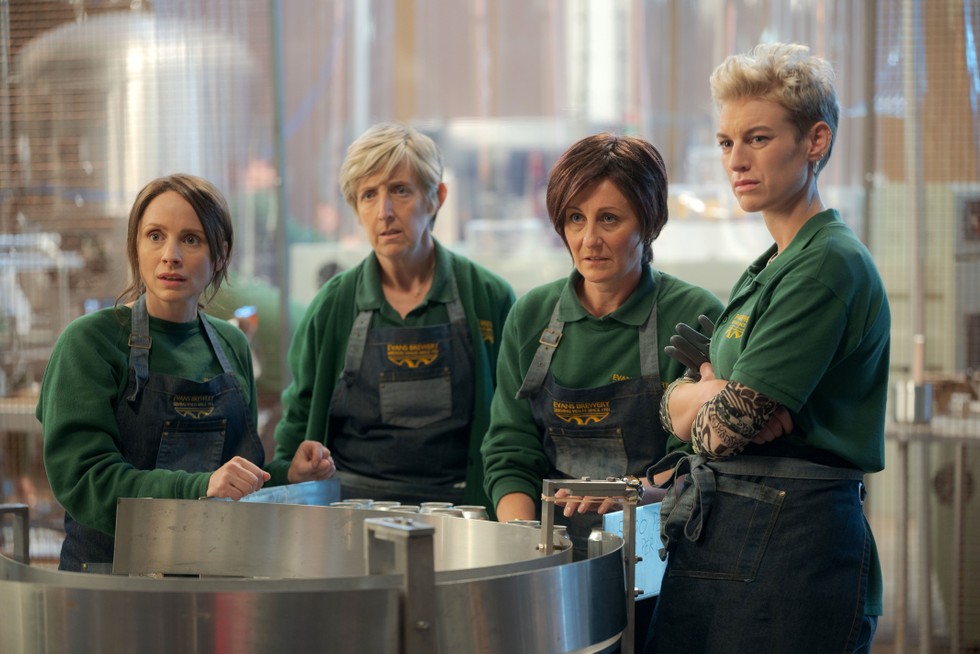 BBC British crime series The Pact was released for American viewers in December 2021. The tale of friends Anna, Nancy, Cat, and Louie, working in a brewery, who gets involved in a murder case, has been loved by the fans. And even though the first season wrapped the ongoing storyline, fans are more than eager to find out what The Pact Season 2 will bring for them. So let’s discuss what we know about it.

What To Expect From The Pack Season 2?

The first season of the series was centered around the ongoing investigation of Jack Evan’s killing. We also saw Anna, Louie, Nancy, and Cat trying to conceal their involvement in the incident. Meanwhile, Anna was in a difficult place as her spouse Max was the one investigating the case. However, as the investigation got deeper, the couple started having conflicts among themselves. DC Holland had vowed to find the entire truth while the friends were trying to cover their traces.

In a surprising turn of events, viewers learned that Anna’s daughter Tamsin was actually the one who killed Jack. She also revealed that she was carrying Jack’s baby. She murdered him because he was forcing her to abort the baby. Whereas, Nancy went to prison as she took the blame so that her friends whom she blackmailed earlier might forgive her. At the end of the first season, Louie became the new proprietor of the brewery. Meanwhile, Cat and Tish were in a steady relationship.

Since the murder mystery was solved in the first season, it might start a new storyline if the show returns for The Pact Season 2. Viewers might see some new characters entering the picturing. Also, what happens to Tamsin, who was pregnant with Jacks’ child, is yet to be seen. On the other hand, the second season might explore the complicated relationship between Anna and Max. However, in the absence of a trailer, it is really hard to predict anything about the sophomore installment at this moment.

When Is The Pact Season 2 Coming?

Prior to its release on Sundance Now, on December 2, 2021, the first season of The Pact premiered in the UK on BBC from May 17, 2021, to June 1, 2021. Now, as far as The Pact Season 2 goes, the possibility of a second installment is very much in the cards, even though the show started as a miniseries. The creator Pete McTighe has also shared his wish to tell fresh stories in the show. However, he cleared that the renewal of the show solely lies in the fan response it garners.

On the other hand, cast member Rakie Ayola in an interview, shared, “If you think about it, you could have a series where the world blows up and there’s nothing left except a blade of grass and if someone wanted to get 17 years out of it, they could.” She also added, “We shouldn’t jinx it. These six episodes are worth investing in because they are fantastic, and there really is a story that goes from A to Z. We might be here in 20 years talking about it. Who knows.”

Even though there is no confirmation yet, many fans are speculating that The Pact Season 2 might follow a completely new storyline with new characters. Therefore, as of now, there is no surety as to who among the cast of the first season will return for the second installment.