The Great Season 3: Will Catherine Forgive Peter? Boss Tease The Future Plans For The Show 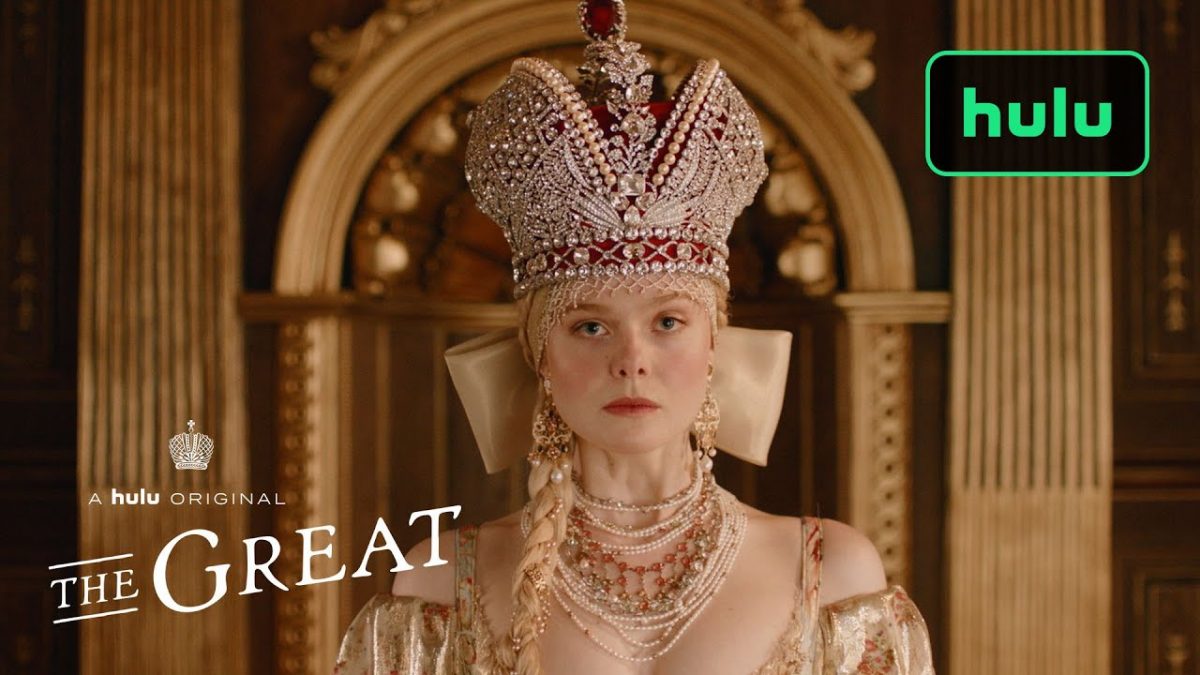 It’s been only a few months when The Great Season 2 aired on Hulu. And since it ended, fans started clamoring to know more about The Great Season 3. Because as soon as it landed, it quickly topped the ranking chart and became one of the most popular shows on the streamer. It also left fans on the verge of knowing what would happen next in Catherine the Great’s life. Well, the dramedy beautifully portrayed the story of the female ruler in Russian history, and now fans can’t wait to see more of it.

Created by Tony McNamara, The Great is a British-American-Australian dramedy that is inspired by Catherine the Great, Empress of All Russia. The first season delves into how Catherine, an outsider, became the longest-reigning female ruler in the history of Russia. It also shows her early life- youth and marriage to Emperor Peter III. The show features how she plots to kill her corrupt and dangerous husband.

The Great Season 3: Is It Renewed Yet?

The streamer didn’t take much time to announce the future of The Great. Soon after the second season wrapped up airing, Hulu renewed The Great Season 3. Hulu announced this news during Disney’s Television Critics Association winter press tour session. The series audience will be happier to learn that the third season will also carry ten episodes, just like the second season. It will continue portraying the legacy of Catherine the Great.

The Great has been highly acclaimed and is the most viewed series on Hulu. The first season gained 88% of positive responses on Rotten Tomatoes and 74 out of 100 on Metacritic. Whereas the second season topped the ranking chart as it received 100% positive response on Rotten Tomatoes and 86 on Metacritic. The series also earned Primetime Emmy Awards nomination and for three Critics Choice Awards.

Shortly after the third season renewal news came out, the series star Charity Wakefield shared a delighted post on Instagram. She looked amazing in her red gown. She captioned the post that “Ecstatic to share that The Great Season 3 is greenlit.” She further added that “Georgina’s coming for you all” and we can see her high spirit energy and how this news leaves her to jump with excitement.

No doubt, Elle Fanning will return as Catherine the Great in the upcoming season. Apart from her, Nicholas Hoult as Peter III Russia and Yemelyan Pugachev, Phoebe Fox as Marial, and Adam Godley as Archbishop “Archie” will also return. Gwilym Lee as Grigor Dymov will also come back with Charity Wakefield as Georgina Dymova and Douglas Hodge as General Velementov. Additionally, Bayo Gbadamosi as Arkady, Sacha Dhawan as Count Orlo, and Belinda Bromilow as Aunt Elizabeth will join too.

The Great Season 3: What Will Happen Next?

The second season saw Catherine raising her power and the struggle followed by it. Further, it revolved around the struggle she faced while learning more about her country, which doesn’t want to be liberated. While the first and second seasons delved deeper into her rise in power, the third season will see some changes. Speaking with Newsweek, Elle and Hoult revealed that the couple will focus on raising their baby boy Paul. However, Elle has no clue how old the boy could be in the show.

Meanwhile, The Great Season 3 will deeply explore the big events of the second season. Catherine and Peter will reconcile until she learns that her husband slept with her mother, Joanna. By that time, he also managed to push her out the window. While the queen will act to forgive him in person, she will be ready to punish him. She will throw a knife at Pugachev. But after discovering her mistake, she will find comfort in Peter’s arms.

Back in November, McNamara told The Hollywood Reporter that he hadn’t known how many seasons the series would continue. He said that there are a bunch of events to delve into. However, at this moment, he doesn’t want to look too far ahead. They just wrapped up airing the second season, and now they have no clue what to do with the third season. Hence it looks like fans have to wait as the production might take more time to start for The Great Season 3. But we hope that it might kick start by the summer of 2022.

The Great Season 3: When Will It Release?

As of now, the show hasn’t undergone production. However, it won’t take much time to start production. As mentioned above, it might start filming in the summer of 2022. So, deeming the amount of time it will take to wrap up production, we can expect that The Great Season 3 will air sometime in 2023.