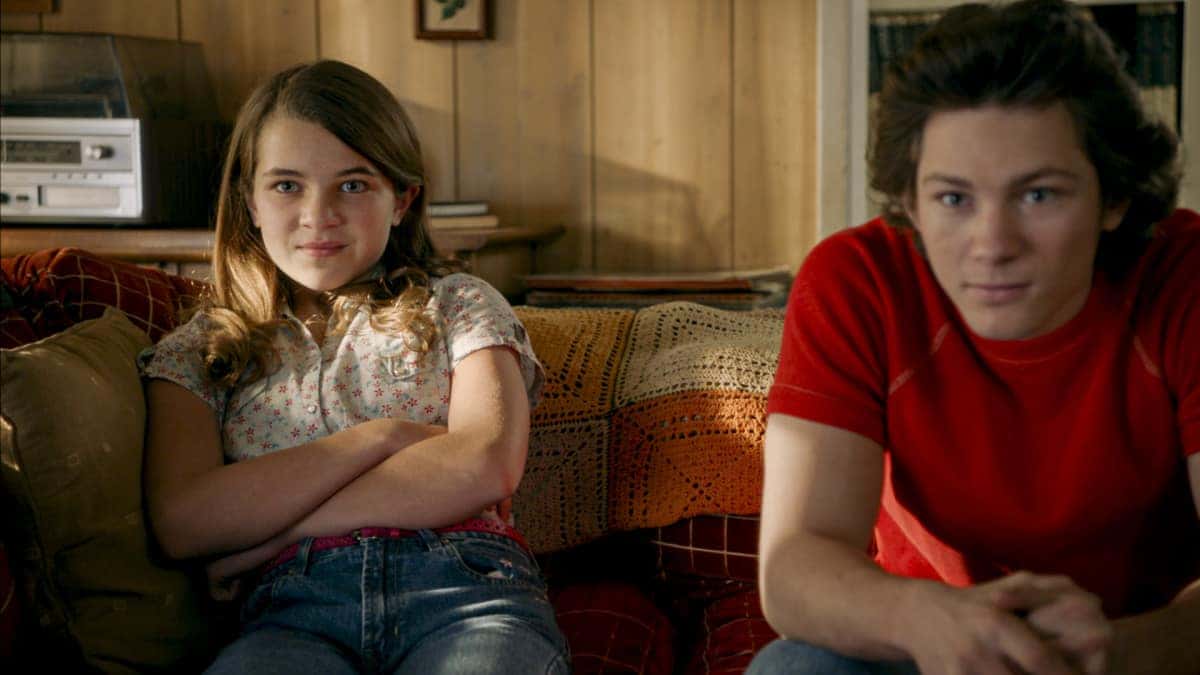 It seems like Connie’s gambling room will bring in some incredible profits in Young Sheldon Season 5 Episode 16. She will show Dale a suitcase full of money that she made for her business. Also, it looks like Connie will share her money with her grandkids. And with that money, Missy will start a business while Sheldon will invest in Radio Shack. So, keep reading head to learn all the essential details about episode 16.

Young Sheldon Season 5 Episode 16 Preview: What Will Happen Next?

The sixteenth episode of Young Sheldon Season 5 is titled “A Suitcase Full of Cash and a Yellow Clown Car.” Meemaw’s gambling room is turning out to be a major success. She will make a suitcase full of money from her business and will share some of her earnings with Sheldon and Missy. It turns out Sheldon will invest his money in Radio Shack. Moreover, Missy will start a new business while Georgie struggles to tell Mandy the truth about his age.

Sheldon, Dr. Sturgis, and Dr. Linkletter took a three-day road trip in the previous episode. They went to see the telescope near Fort Davis. Dr. Sturgis tried to drive and ended up running over an armadillo while on the road. The trio ended up in a biker bar where Sheldon helped his professors. However, t hey were unable to save the armadillo’s life.

Further, Missy was frustrated that Sheldon gets to do whatever he wants. So, to compensate, George tried to take her to Red Lobster to lighten her mood. However, Missy did not want to be seen at the restaurant with her father. So, George took her to grab a burger as they bonded with each other. George also let Missy drive in the parking lot.

Elsewhere, Connie found out that Georgie was lying about his age to Mandy. She wanted Georgie to admit the truth. But, Dale confessed to doing the same thing when he was Georgie’s age. Georgie was conflicted about telling the truth. He kept quiet while driving Mandy back to his home in the garage in Young Sheldon Season 5 Episode 15.

CBS will air Young Sheldon Season 5 Episode 16 on March 10, 2022. The network broadcasts a new episode weekly on Thursdays at 8:00 p.m. ET. And each episode of season 5 will have around 19-22 minutes of estimated runtime.

If you miss CBS’s broadcast, you can stream the upcoming episode on the network’s website and Paramonut+. Moreover, the current season is available to stream on  Hulu+Live, DirecTV, YouTube TV, Fubo TV, and Amazon Prime Video. So, don’t skip episode 16 and keep coming back for more thrilling episode previews only on TechRadar247.com.