Sanditon Season 2: Theo James Announced His Exit From The Show! What’s Next For Sidney Parker Now? 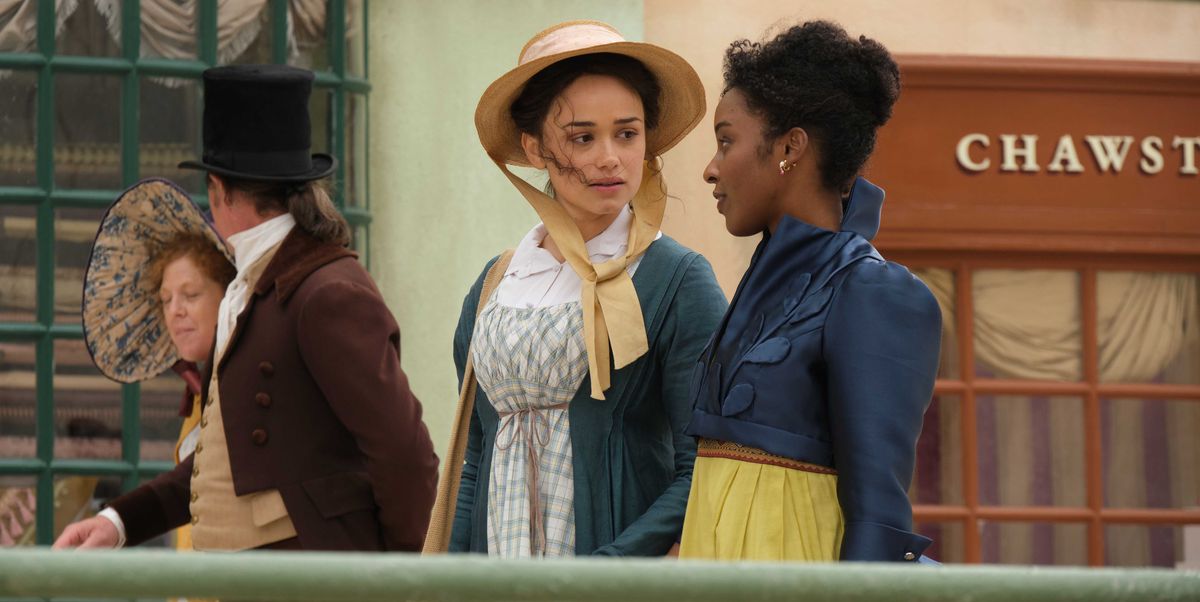 It would not be wrong to say that the works of Jane Austin are among the most adapted literature when it comes to the romantic genre. iTV’s Sanditon is yet another heartwarming romantic drama that has found its way to the screen from Austin’s pages. The first season of the series concluded in October 2019. Fans have been dying to know what next Charlotte and Sidney. And as the show has been renewed for Sanditon Season 2, their wishes will be answered soon.

The first season of ITV’sITV’s romantic drama series Sanditon was released in the U.K. in August 2019. However, the American audience had to wait before Sanditon hit screens in America on January 12, 2020. Now, fans will be delighted to know that all those social campaigns and their love for the series have paid off. The series, which previously appeared to be canceled, has been officially renewed for Sandition Season 2 by the network in May 2021.

The renewal was confirmed by MASterpeice PBS’s official Twitter handle. The Tweet reads, “#SanditonPBS will return with seasons 2 & 3 and continue Charlotte’s journey through life & love. While Sidney Parker will not return, rest assured that an abundance of romance & adventure lies ahead for the Sanditon heroine. We can’t wait for you to see what we have in store….”

It is also noteworthy that in addition to the second season, the show in advance has also been greenlit for the third season. Fans are naturally delighted with the news that their favorite characters are coming to stay. Talking about the release date of the second season, brace yourselves as the release of Sanditon Season 2 is almost upon us. The second season is set to premiere on March 20, and we can’t wait for it!

Theo James’s Departure From The Series!

Even though fans are excited about the news of the PBS network renewing, Sanditon has brought massive joy to the fans. However, their excitement was short-lived when they learned that actor Theo James” who plays Sidney Parker on the series, had decided to end his journey on the show. And he will not return in his role in Sanditon Season 2.

James announced his departure from the series with a statement saying, “Although I relished playing Sidney. For me, I’ve always maintained that his journey concluded as I wanted it to. The broken fairytale-like ending between Charlotte and Sidney is different, unique, and so interesting to me. And I wish the cast and crew of Sanditon every success with future series.” While unexpected actor departures because scheduling or creative issues are not new, Theo James’James’ exit from Sanditon season 2 has more to do with Sidney Parker’sParker’s character journey, similar to Regé-Jean Page

Although James Sidney will be leaving the show, PBS has confirmed that main actress Rose Williams will return to reprise to play Charlotte. Meanwhile, the show’s creators are yet to specify who of the first season’s cast members will return and who will be introduced. Although James’ departure will be heartbreaking for the show’s devoted fans, the series has guaranteed that the following seasons would still have “an abundance of romance and adventure.” But it remains to be seen whether the showrunner recast the characters or decide to move in a different direction.

What Will Sandition Season 2 Be About?

At the end of the first season, James Stringer acknowledged what he felt for Charlotte to her. Meanwhile, as the building caught fire, Tom Parker faced a huge financial loss. This also made things difficult for Sidney, primarily concerning his love life. On the other hand, Sidney and Eliza got engaged with each other. However, Sidney still had feelings for Charlotte. But the decision was influenced by the financial situation of his family. Season one concluded as Charlotte was left devastated, while Sid was also heartbroken.

The cliffhanger ending of the first season set up the face for the story to continue in Sanditon Season 2. When the series returns for the sophomore run, it is likely to continue the story after the ending, and we expect much more drama to unfold in season 2. The season may focus on the relationship between Sidney and Eliza, as they have a past with each other. Now they are engaged, even though Sid doesn’t have feelings for her. Sidney’s unanswered feelings for Charlotte will play a part in his relationship with Eliza.