Home Entertainment I Can See Your Voice Season 3: Has Fox Renewed The Show? Will Ken Jeong Return As The Host?
Entertainment News TV Shows

I Can See Your Voice Season 3: Has Fox Renewed The Show? Will Ken Jeong Return As The Host? 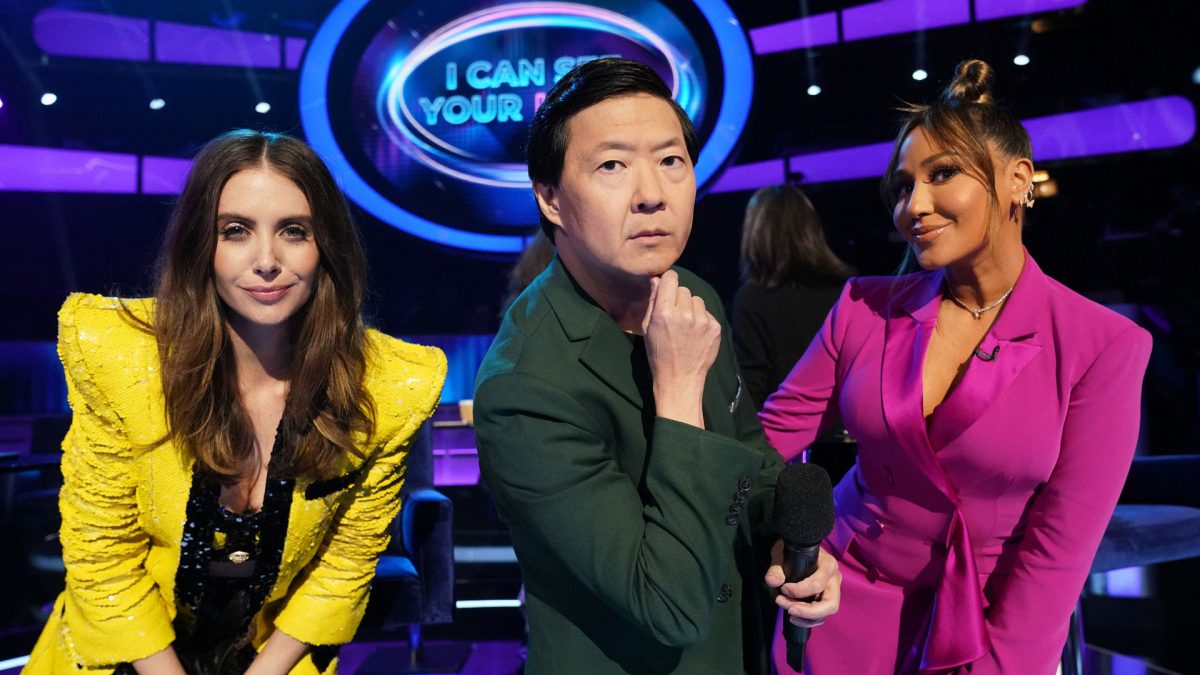 Fox’s I Can See Your Voice is a musical reality show adapted from the popular Korean show of the same name. The series hosted by Ken Jeong just wrapped the finale of the season last week. Nonetheless, the anticipations have begun about I Can See Your Voice Season 3. But will it happen? Let us find that put here-

What The Show Is All About?

The guessing game show I Can See Your Voice debuted on Fox in 2020. The show is based on the same-named South Korean series. Craig Plestis and James McKinlay produce the show and is hosted by Ken Jeong.

The structure of I Can See Your Voice is that it has a group of six artists who are only identifiable by their profession. The competitor must eliminate the terrible singers from the group without actually hearing their voice, relying solely on hints and the assistance of the celebrity panel.

After each round, the participant wins $10,000 if he removes one terrible vocalist. Only if he guesses correctly then he gets the money. There are a total of six rounds in which these singers might be eliminated. I Can See Your Voice contenders do not hear their own voices until the final round.

I Can See Your Voice Season 3: Renewal Status

The second season of I Can See Your Voice landed on Fox on January 5, 2022, with the season finale airing on March 8, 2022. And as of now, Fox has not made any official announcement about the renewal of the show for I Can See Your Voice Season 3. Although compared to the first season of the music show, the second installment has not been up to the mark.

The second season has a much lower viewership of 2 million as compared to the 4 million viewership of the first season. But despite all this, we think Fox will be interested in renewing the series for I Can See Your Voice Season 3, as the show holds a lot of potential. We know that the original Korean show of the same name has been going strong for nine seasons. Therefore, Fox might also want to make this show a multi-season franchise. So let’s be optimistic and wait for the third season.

I Can See Your Voice Season 3 Host And Judges!

First and foremost, the most recognizable face in I Can See Your Voice is the host Ken Jeong. Ken is a prominent comedian and Hollywood star. He is most well known for his appearance in the popular comedy The Hangover Trilogy, Dr. Ken, Community. He serves as the host/presenter for the series.

In addition to Ken, the show features musician Adrienne Houghton and actress Cheryl Hines as regular celebrity panelists. This amusing trio has been one of the biggest entertainment factors on the show, contributing to its success. Thus, we expect all three of them to return when the show comes back with I Can See Your Voice Season 3.

The first two seasons of the series also featured a panel of rotating celebs, Just like the first two installments. Thus, we expect the show also to do the same and bring some fresh new faces to the screens upon its return with the third season. However, as of now, we do not know who these celebrities will be for the third season.