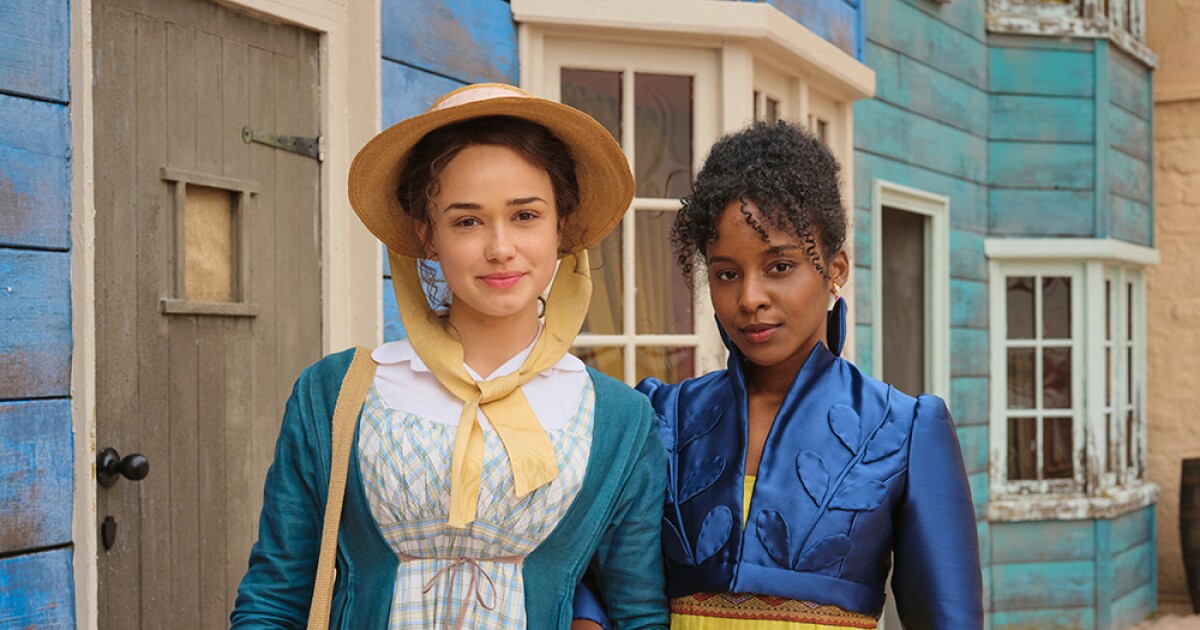 It looks like the seaside town will experience some changes as new people arrive in Sanditon Season 2 Episode 2. Tom and the Colonel will work together for the betterment of the town. Charlotte will start a new job as a governess. meanwhile, her sister Alison will long for her prince charming. Previously, Charlotte returned to the town after eight months with her sister. Georgiana was crushed to find out about Sydney’s death. So, keep reading ahead to learn all the necessary details about the second episode.

Charlotte will start her new job as a Governess for the mysterious Alexander Colborne, who has recently arrived in Sanditon. Alison will dream about her prince charming. She will long for her knight in shining armor. Georgiana will receive another piece of bad news that might depress her again. Tom and Colonel Lennox will together on planning to accomplish the common goal of Sanditon’s development. Lady Denham would be surprised by the two gentlemen’s initiative in the upcoming episode.

The premiere episode revealed that Sidney was killed from yellow fever while he was in Antigua. However, why he was in Antigua was not disclosed yet. Georgiana was taken aback by Sydney’s death as she took it pretty hard, The seaside resort town was flooded by a lot of people. Tommy and Mary Baker sent for Charlotte, who returned to Sanditon eight months after her first visit. They wanted Charlotte to spend the summer with them and try to lift Georgiana’s spirit following Sydney’s death. Charlotte was accompanied by her sister Alison.

Further, Charlotte realized that Saditon has grown a lot since her last visit. There was a lot of excitement when a regiment of soldiers came to town. Georgie was grief stuck and kept tuning down the suiters who asked her out. She was turning 21 soon and decided to embark on a journey towards finding herself after Sidney’s death. Moreover, Esther stayed with her aunt to get some seas air. However, Edward’s return was surprising in Sanditon Season 2 Episode 1.

PBC will air Sanditon Season 2 Episode 2 on March 27, 2022. The network broadcasts a new episode weekly on Sundays at 9:00 p.m. ET. Fans can stream the upcoming episode on the PBS Masterpiece Prime Video. And viewers in the UK can watch it online on BritBox. So, don’t miss out on the second episode and keep coming back for more thrilling episode previews only on TechRadar247.com.