Is Jaden Smith Gay? Know All About Will Smith’s Son’s Sexuality 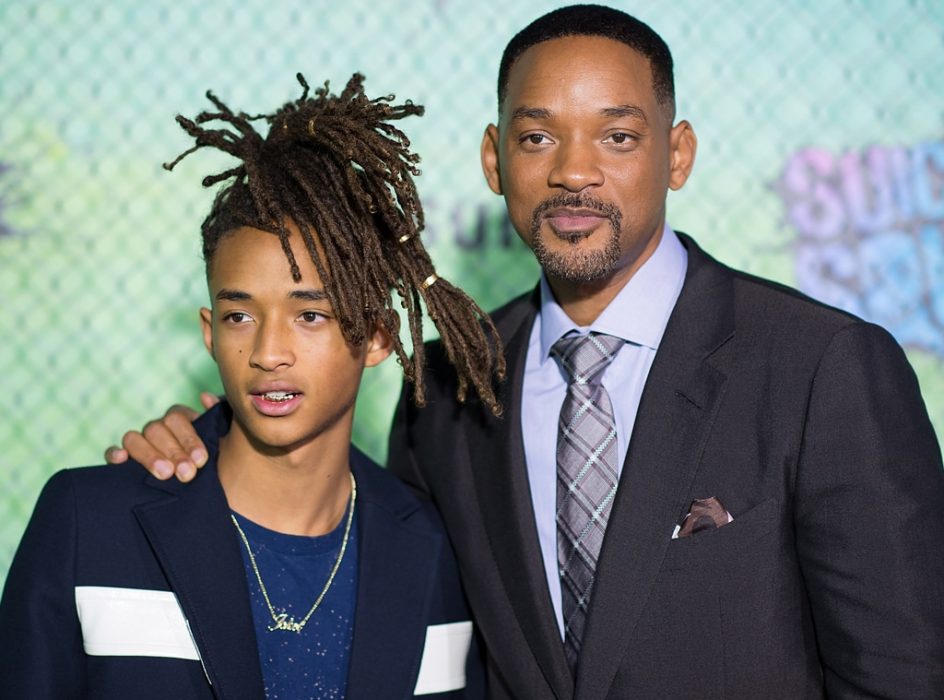 The Smith family has been in the headlines since the Oscar controversy earlier this week. However, this is not the first time in 2022 when a member of the Smith family sparked a scandal onstage. Earlier this year, Will’s son Jaden Smith made headlines and led people to speculate about his sexuality when he called Tyler, the Creator, his boyfriend. So is Jaden Smith Gay?

The son of Hollywood megastar Will Smith has been subjected to several rumors despite such young age. For years now, there have been speculations that the rapper is homosexual. However, in 2015, Jaden publically denied the claims of him being gay. But recently, an incident has sparked the fire again. During Flog Gnaw Carnival music festival in January 2022, Jaden said that Tyler, the Creator is his boyfriend.

Although fans started to react to their supposed romance quickly, we know it was nothing more than a practical joke. This is because the two creators have been good friends for several years. Tyler, the Creator, on the other hand, neither refuted it nor simply accepted it as a joke. Jaden Smith and Tyler the Creator are very close friends who spend time together and enjoy messing with each other.

And when it comes to Jaden Smith, he’s been as open as a fluid that flows in whichever direction it pleases. Jaden has never acknowledged his sexuality. However, he has hinted that he is gay, bisexual, or pansexual on several occasions.

Jaden Smith began his acting career at the age of eight when he co-starred in The Pursuit Of Happiness with his father, Will Smith. With his appearance in The Karate Kid, starring Jackie Chan and Taraji P Henson, he steadily gained greater notoriety and success. He balanced acting and music throughout his career. After collaborating with Justin Beiber in 2010 for the song Never Say Never, he released his debut mixtape, The Cool Tape, in 2012. And then, he decided to take a break from acting in 2014 to concentrate on his music career.

While working in the music industry, Jaden collaborated with Daniel D’artiste for an album titled, This Is The Album. Jaden then re-released Cool Tape Vol 2 on December 1, 2016. Smith has also had several cameo appearances on the albums of other musicians. Jaden also featured in Childish Gambino’s Pop Thieves and Late Night in Kauai on the album Kauai in 2014. He appeared in various music videos in 2016, including Post Malone and Teo’s Lonely, Alessia Cara’s Here (Remix), the Black Eyed Peas Where Is The Love, and others.

In 2017, he made a comeback as Marcus “Dizzee” Kipling in the Netflix Original film The Get Down. He also had a cameo appearance as himself on the soap opera Nashville. He even launched his singles, Batman, Watch Me, Falcon, and Icon, in the same year. In 2018, he starred in Crystal Moselle’s Skate Kitchen, a film based on the Skate Kitchen, a female skating collective headquartered in New York City. And most recently, Jaden Smith appeared in Life In A Year alongside Cara Delevingne.

At the 94th Academy Awards, Will Smith rushed to the floor and smacked actor Chris Rock in the face for delivering a crude remark about his spouse, actress Jada Pinkett Smith. And Will Smith’s Son, Jaden, has weighed in on the Oscars 2022 scandal, which has dominated the news since Monday. Jaden rushed to Twitter to express his support for his father and published a post.

In a Tweet shared on March 28, 2022, Jaden wrote, “And That’s How We Do It.” Although Jaden didn’t say whether he was referring to the slap or the fact that his father won the award for Best Actor just moments after the altercation, many observers assumed it was about the smack.

Also Read Is Michael B. Jordan Gay? Know All About His Career And Sexuality!