Young And Hungry Season 6: Will It Ever Happen? Is Movie On The Cards? 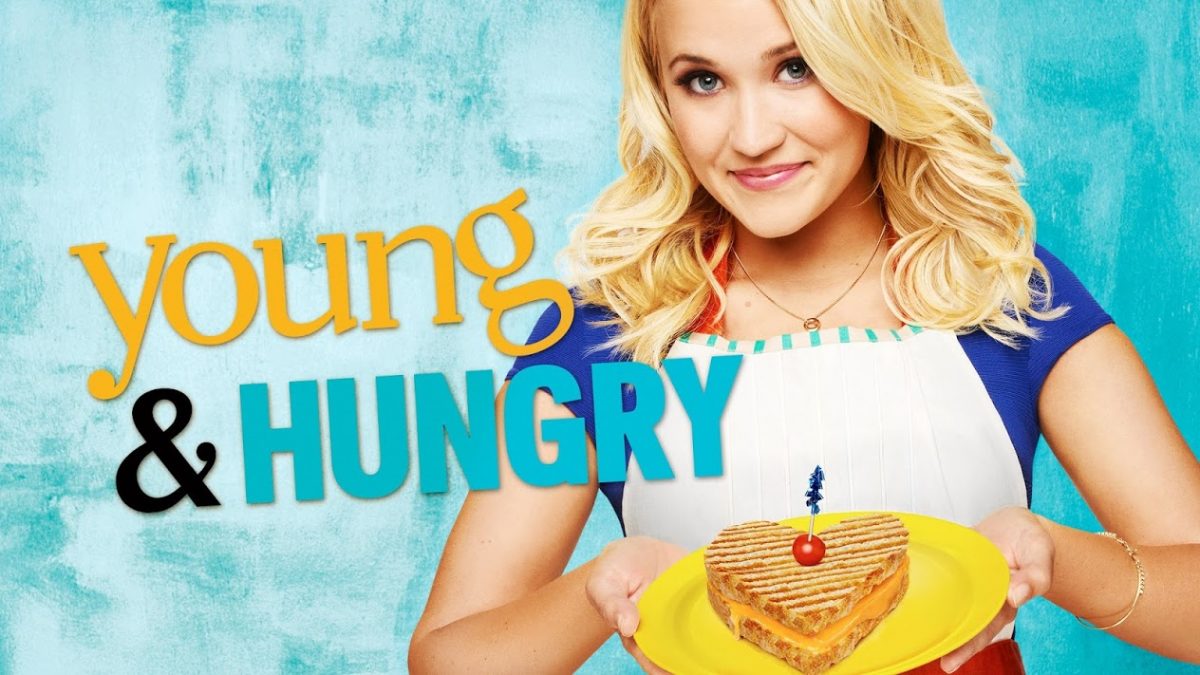 Young And Hungry fans had enjoyed the show’s five seasons quite well and are now craving to know whether Young And Hungry Season 6 is on the cards. However, it looks like the wait is never-ending, and fans might be disappointed after learning what the future holds for series future seasons. Young And Hungry first debuted on Freeform back in 2014. It takes place in San Francisco and is inspired by food blogger Gabi Moskowitz of BrokeAss Gourmet fame.

The show stars Emily Osment, who plays Gabi Diamond. Gabi is a foody, who gets a job at a millionaire tech entrepreneur’s place as a personal chef. Gabi and Josh have a complicated professional relationship as they both like each other and have a drunken one-night stand. They had an on-again and off-again relationship throughout the series until the fifth season when they expressed their true feelings for each other. However, the series ended with a cliffhanger. And now fans are clamoring to know what happened with the couple. Will Young And Hungry Season 6 return? Let’s see!

Young And Hungry Season 6: Is It Renewed Yet?

Unfortunately, not! Before the second half of ten episodes aired on the network, Freeform announced that the series wouldn’t return for the sixth season. The cancelation was announced back in March 2018. No doubt, the year-long gap between the parts of the fifth season tells itself that the cancelation was expected. Moreover, the series didn’t do well as expected. On Rotten Tomatoes, it gained only 43% of positive responses, while on Metacritic, it gained only 48 out of 100.

Further, the critics called the show “overwrought” and felt more like Disney Channel instead of ABC family. Despite getting a moderate rating, the series ran for five seasons, and fans enjoyed it. As per the show star Emily Osment, the fifth season ended on a cliffhanger note, and they are expecting to return with Young And Hungry Season 6. Will they? Only time will tell.

Despite the series gaining mixed responses, the loyal fans of the series campaigned for a revival of the series. Shortly after Freeform canceled the show after the fifth season, many fans campaigned for Netflix to revive the show for the sixth season. Many also stated that the streaming giant had saved many shows from being abandoned, such as Arrested Development and Lucifer. However, Netflix hasn’t said anything about Young And Hungry Season 6. So let’s wait till the streamer makes an announcement.

Young And Hungry Season 6: Is It In Works?

Well, it’s been almost five years since Young And Hungry last aired on Freeform. So, unfortunately, there is no sign that the show could return with the sixth season following the cancelation news. However, Freeform announced that the show could return with a follow-up feature-length TV movie that was in the works. The network planned that the movie would wrap up the events that took place in the fifth season. However, there’s no news on whether or not the movie is currently in its production state.

The movie was supposed to explore the friendship of Gabi and Josh and how their friend circle affects their decision. Osment tweeted that the movie was all about exploring the couple’s relationship and ending up with Gabi and Josh getting married. However, she informed her beloved fans that Freeform had also scrapped the movie. So there’s no chance that Gabi would return.

Young And Hungry Season 6: Who Could Return?

As of now, there are no words that the show could return with Young And Hungry Season 6. However, if Netflix revives the show someday, then viewers can expect the entire cast to return for the next season. These include Emily Osment as Gabi Diamon, Jonathan Sadowski as Josh Kaminski, and Aimee Carrero as Sofia Rodriguez. Apart from them, Rex Lee as Elliot Park and Kym Whitley as Yolanda may also return. Other cast members include Chris Smith as Nick Walker and Bryan Safi as Alan.

Young And Hungry Season 6: What Will Happen If It Returns?

In the finale of the fifth season, Gabi finally confesses her feelings for Josh. However, it remained unclear what Josh will say. It seems like he might refuse her proposal at first, which brings tension between the couple. But it would give him time to think about his true feelings for her. He will travel back to the memory land and will remember the time the two spent together. He will also wonder about his life without her. That will push him to confess his feelings for her. It will ultimately end up couple tying the knot at the end of the season.

Young And Hungry Season 6: When Will It Return?

As of now, it remains unclear whether Netflix will revive the series for the next run. It’s been five years, and Netflix hasn’t said anything about Young And Hungry. So it remains up in the air what would be the future of the series will be. But if the show renews in the future, the production might start at the end of 2022. Thus, viewers can expect Young And Hungry Season 6 sometime in the middle of 2023.