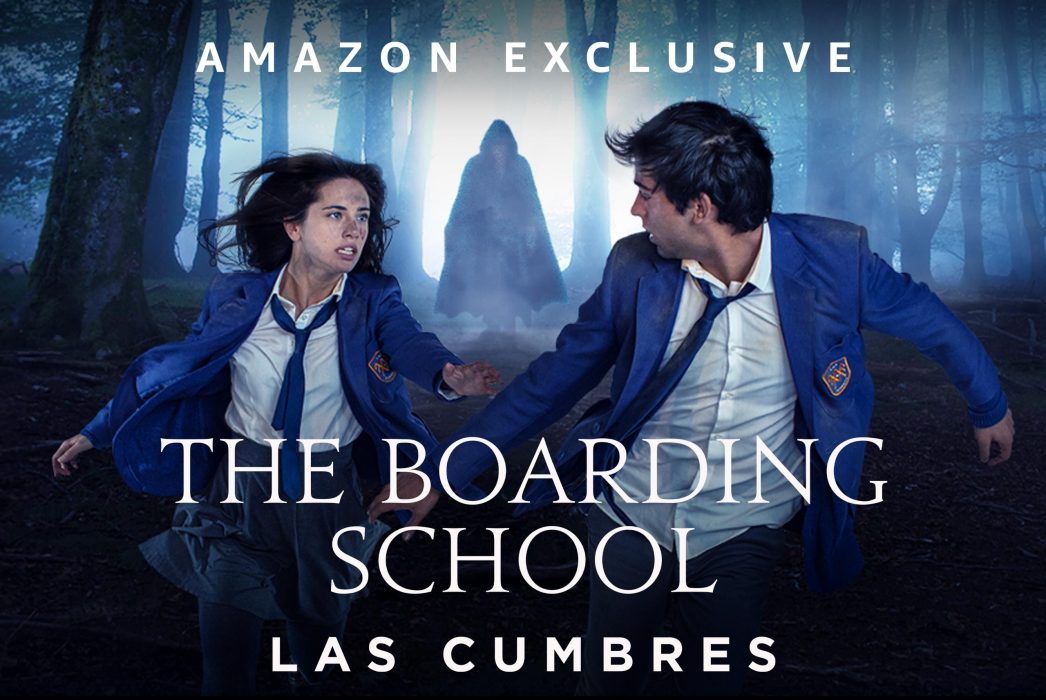 Amazon’s Spanish teen-thriller drama is all set to return for The Boarding School: Las Cumbres Season 2. The show first premiered on the streaming platform in February 2021, featuring a total of eight episodes. Produced by Globomedia and Atresmedia Studios, the series is a reboot of El Internado, which aired back in 2007 to 2010.

The teen drama follows a group of students living in a boarding school called Las Cumbres. The troubled kids are forced to go to the boarding school next to an old monastery. The school is situated at an inaccessible spot between the mountain with a mysteriously dark forest all around. Two students managed to escape from the school as they realized the forests outside were much trickier than they had imagined. Amaia gets lost in the woods and explains the darkness of the uninhabited woods after returning to the school.

However, the students find it hard to believe Amaia as everyone is cut off from the outside world. The students begin to believe her when they find some old drawings in the school library, confirming what Amaia claimed. The students also find out that a dangerous cult called the Crow’s Nest stays in the woods, and Las Cumbres turns out to be much more than just a school. As the series progresses, the students learn more about the shocking realities of the school and the woods surrounding them. So, when will the show return for a second installment? Keep reading ahead to find out!

The Boarding School: Las Cumbres Season 2: What To Expect?

In the season 1 finale, Ines struggles to understand the events of her past as everything begins spiraling out of control. While the students were still mourning the death of Manuel, another mysterious death motivated the students to take a stand and start a rebellion.

During the second season, the Las Cumbres school would be more hostile and harsher than before. Despite all the restrictions, Amaia, Paul, and their crew haven’t stopped looking for Manuel after the cult took him away. Luckily, they are aware that Manuel is alive and needs to be rescued. However, they also discover that the Crow’s Nest lodge is not the only threat in the depth of the forest. Some old wounds will come up as their worst nightmares turn out to be a reality in The Boarding School: Las Cumbres Season 2.

Who Will Return In Season 2?

Fans would be thrilled to know that the production of the second installment is over. Amazon Prime Video is set to premiere The Boarding School: Las Cumbres Season 2 on April 1, 2022. The second installment is expected to feature eight-episode in total, similar to the first season. Each episode of the second season will have around 45-50 minutes of estimated runtime. So, don’t miss out on season 2 and keep returning for more informative news updates about your favorite TV shows only on TechRadar247.com.