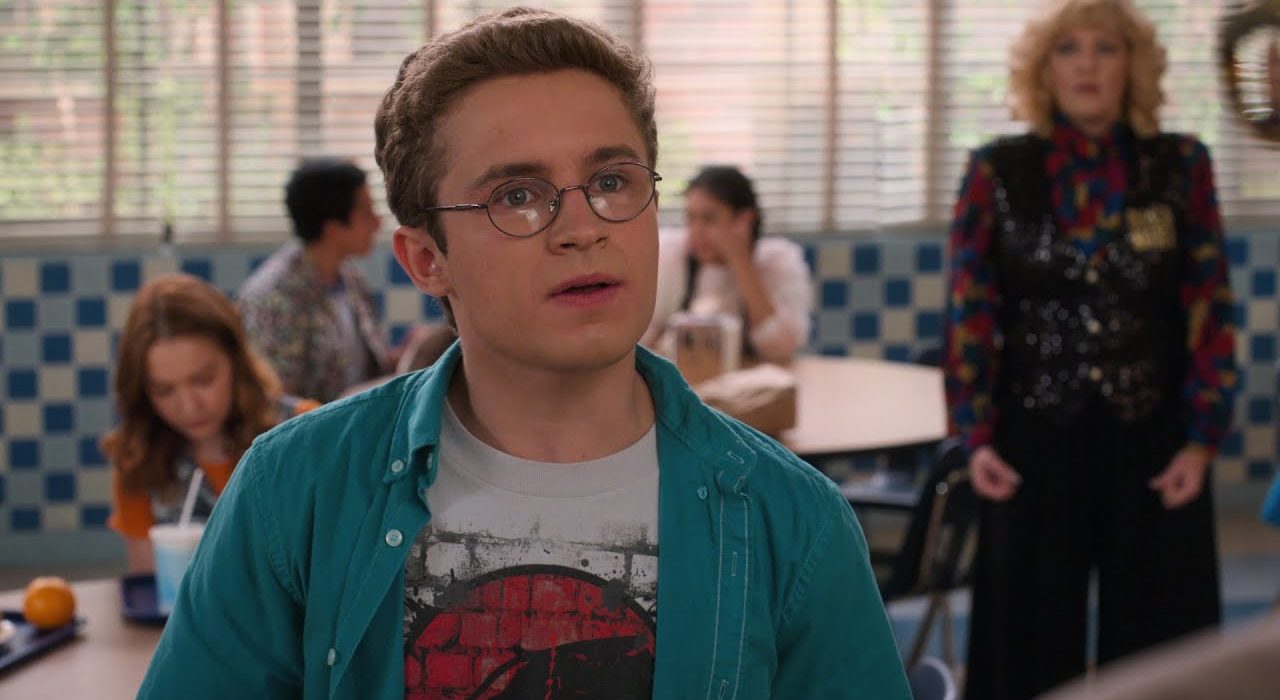 Sadly, we have unpleasant news for the series fans. The Goldbergs Season 9 Episode 18 won’t return this week on ABC. Indeed you read it right. In fact, the show won’t return for a couple of weeks. However, there’s no reason why the series was put on hiatus. However, it seems like it will perhaps explore the story which left on the previous season once it returns. Further, Adam and Beverly will continue to create problems. Meanwhile, Barry will do something which he shouldn’t have to.

The Goldbergs Season 9 Episode 18 Preview: What Will Happen Next?

So it’s quite early to guess what will happen next. But it seems like the fight might shed light on Beverly and Jane’s behavior. Meanwhile, Adam will continue to convince Dave to join him at NYU. Will he accept it? Let’s wait till the show releases its synopsis.

In The Goldbergs Season 9 Episode 17, titled “The Strangest Affair Of All Time,” Beverly and Jane pass comments on each other, and it later turns physical. Soon they both start tussling and end up in the pool. However, Beverly was the one who dealt with the result of their consequences. This is because Jane brings her insecurities to the table. Because of Beverly, we saw a different side of Jane. It seems like she has masked her self-doubt with her wit and success. Further, Jane appeared as a woman who sees business as professional and personal life. It helped Erinn to see Jane’s different angles well.

Meanwhile, Dave Kim refused every attempt Adam made to convince him to go with him to live together at NYU. Being Adam’s best friend, Dave knows a lot about Adam. He knows about his triumphs and failures. Further, he also knows all the tricks Adam has hidden under his sleeve. Thus Dave won’t sway with Adam’s tricks to let him go to NYU. Things went on a bad side in the previous episodes as Erica dropped out of college, Adam continued to listen to others’ bad advice, and Barry pretended to be cool.

The Goldbergs Season 9 Episode 18: When Will It Return?

The Goldbergs Season 9 Episode 18, titled “School-ercise” will return after a couple of weeks. It will air on Wednesday, April 13, 2022, at 8 pm EDT only on ABC. Each half-an-hour episode follows a weekly release schedule. However, it’s delayed for a few weeks. But will continue to follow the weekly release pattern as soon as it returns. Fans can also stream the show on ABC’s app or official website. Online subscribers can catch the show on-demand on Hulu, iTunes, Microsoft, and Spectrum. Stay tuned to know more.