The Winds Of Winter: Releasing In 2022? Will G.R.R Martin Provide A Satisfactory Conclusion? 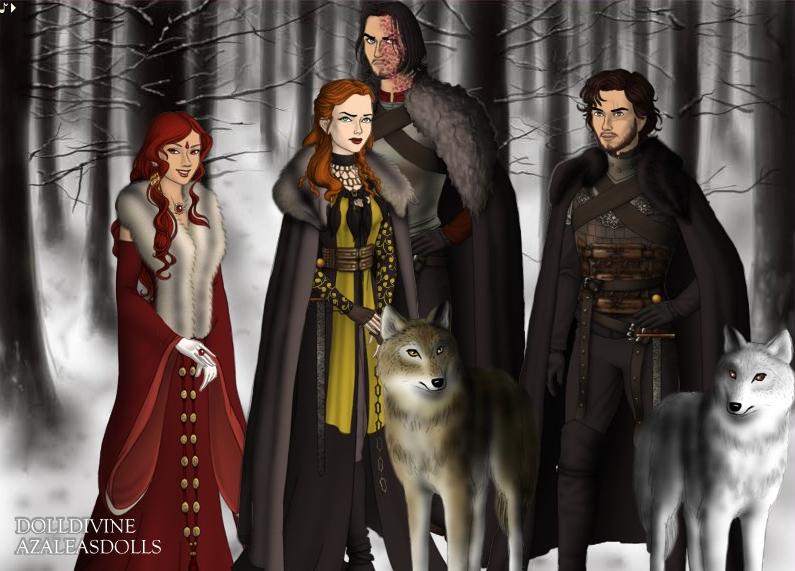 George R R Martin has shaped an entire generation of book readers with his enthralling fantasy series A Song of Ice And Fire. In 2011, his popular novel series inspired HBO’s groundbreaking TV show Game Of Thrones. However, it has been over a decade. And fans are waiting for the next book, The Winds Of Winter. Although there have been countless delays in the book’s release. While we wait for Martin to complete writing, here are a few things to discuss regarding The Winds Of Winter.

How Will The Winds Of Winter End?

The ending of the Game Of Thrones Tv series will go down in history as one of the most controversial Tv endings of all time. Fans who followed the series for eight seasons were enraged by the ending. Several storylines that took years to set up were thrown out of the window by the creators. There have been several petitions and campaigns to remake the final season of GOT as well. However, HBO has not done that yet. After that, fans of the show and the novel series are hopefully looking toward GRRM to give them the ending they deserve with the penultimate book, The Winds Of Winter.

Although Winds of Winter is expected to end before the ultimate fight for the Iron Throne. As this will most likely complete A Dream of Spring. It could end near the end of season 6 or 7 after Tommen and Myrcella perished in Game of Thrones Season 6. And Cersei ascended to the Iron Throne. While Season 7 finished with Jon and Daenerys concluding their love. And White Walkers broke through the Wall at the end of the seventh season.

The Winds of Winter could end up like Season 7 of Game of Thrones, with the White Walkers posing a serious threat to the realm. The final ending of George R.R. Martin’s book series was teased as very different from Game of Thrones. And fans are hoping it may actually pay off all the easter eggs and plots that have been hinted at along the way.

Brienne and Jaime build a close friendship in the books, just as they do in the show. But her journey after they leave leads her to a possible betrayal. Lady Stoneheart offered Brienne two options in the books: sword or noose. After she is hung, Brienne opts for the sword. And is assigned to assassinate Jaime in A Dance with Dragons. Brienne locates Jaime and transports her to the Riverlands under the pretense of rescuing Sansa from the Hound.

Despite the novel ending without revealing their destinies. In the last season of Game of Thrones, Jaime chooses Cersei over Brienne. It remains to be seen how things turn out for Brienne and Jamie. Will she actually have to kill the man who she’s been developing feelings for?

The Winds Of Winter: Who Is Azor Ahai?

One of the most pressing unresolved questions in Game of Thrones is the origin of Azor Ahai. The reincarnated Azor Ahai was predicted as the destined prince or princess in both George R.R. Martin’s books and Game of Thrones. The wielder of the flaming sword Lightbringer. Melisandre often believes that Azor Ahai will be reincarnated after a long summer and will fight the darkness.

According to speculations, Azor Ahai can be anyone among Stannis Baratheon, Jon Snow, Arya Stark, or Daenerys Targaryen. Even though Jon and Arya were the closest to fulfilling Azor Ahai’s prophecy, Game of Thrones ended without providing a clear solution. George R.R. Martin will have to answer who fulfills the Azor Ahai prophesy in The Winds of Winter or A Dream of Spring. And what this entails for the destiny of the principal characters.

When Is The Winds Of Winter Coming?

Back in 2011, George R R Martin released the fifth book of his widely popular fantasy series, A Song Of Ice And Fire, titled A Dance With Dragons. Around the same time TV series based on the novels Game Of Thrones first premiered. The creators of the show and Martin himself thought that the sixth book in the main timeline, The Winds Of Winter would release around 2014.

Since then, we’ve come a very long way. The show eventually ran out of its source material, with the fifth season in 2015. Even after that, years kept passing, and GRRM’s The Winds of Winters kept getting delayed. In 2021 after ten years since A Dance with dragons, Martin stated that the book would come out that year. But you know this did not happen. The latest release date for The Winds Of Winder is November 13, 2023. So let’s hope it does not get delayed further this time around.