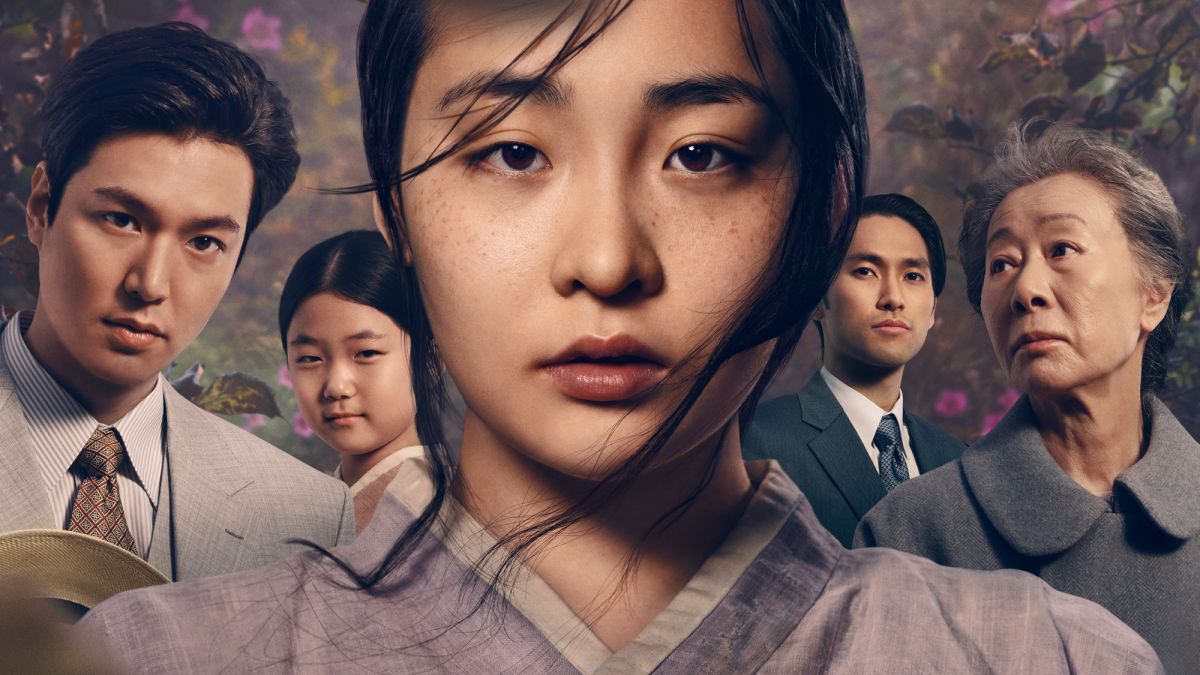 It seems like Koh-Hansu will try to stop Sun-Ja from getting married in Pachinko Ep 4. She will stand up against her former lover and refuse his request. He will long for his son after Sun-Ja moves far away to start a new life. Solomon will begin to search for Hana in the darkest parts of Japan. So, continue reading ahead to learn all the necessary details about the fourth episode.

Pachinko Ep 4 Precap: What Will Happen Next?

The fourth episode of pachinko is titled ” My Blood.” Koh Hansu will approach Sun-Ja and ask her not to marry Isak. He will tell her to stay as she is carrying his blood in her belly. However, Sun-Ja will refuse his request and get married to Isak. Next, she will leave her old life behind and give birth to her son. Sun-Ja’s son might be Solomon’s father and the owner of Pachinko Parlour.

Meanwhile, Koh-Hansu will long for his son and will try to find him. But his attempts to meet his son would cause trouble for Sun-Ja. Meanwhile, Solomon will try to look for Hana in the eighties. His quest will land him in the shadiest criminally operated part of Japan. And Sun-Ja will finally take a trip to Korea with her son, in order to spread Kyung-Hee’s ashes in episode 4.

Further, in Pachinko Ep 3, a Christian priest named Baek Isak at the boarding house run by Sun-Ja’s mom heard their conversation. Isak took Sun-Ja out for dinner. He suggested she give up the baby for adoption. However, Sun-Ja wanted to provide for her kid, even if it meant being outcasted by society. Isak apologized to her proposed to her for marriage. Sun-Ja accepted his proposal with tears in her eyes,

Meanwhile, in the 1980s, Baek Solomon struggles to get the landowner to sell her property. he asked his grandmother to help in convincing the woman to sell. The two women bonded over their desire to get back to Korea one day. The lady was convinced as Solomon celebrated with his co-workers. Hana called to tell him that she was working in a brothel and fell sick.

Moreover, Sun-Ja told her son that she wanted to spread Kyung-Hee’s ashes in Korea. Sunja and Kyung-Hee were desperate to return to their homeland but they never got a chance, in Pachinko Ep 3.

Apple TV+ will release Pachinko Ep 4 on April 1, 2022. The network will drop a new episode weekly on Fridays at 12:00 a.m. ET. The show is available exclusively on Apple TV+ and is expected to feature eight episodes in total. So, don’t forget to watch the fourth episode and keep returning for more thrilling episode previews only n TechRadar247.com.

Also Read Deadly Class Season 2: Did Syfy Renew The Show? What Are The Chances?