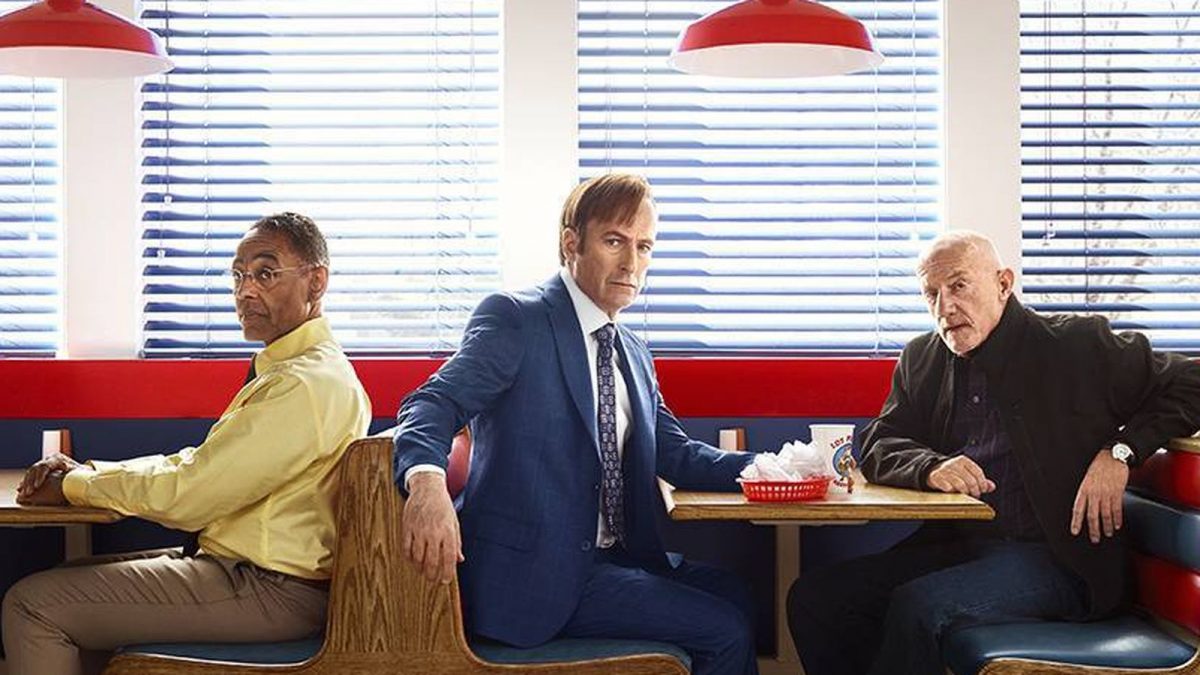 Spinoffs and prequels are a risky business! More often than not, they end up getting roasted by the fans of the original series. However, this certainly is not the case with AMC’s Better Call Saul, as it has managed to impress Breaking Bad fans while also creating a fanbase of its own over the course of six seasons. As Better Call Saul Season 6 is set to premiere soon, early reviews for the season are here. And critics are all praises for the upcoming installment.

Early Reviews Are Pouring In For Better Call Saul Season 6

Fans all around the world are gearing up for the premiere of the final season of Better Call Saul Season 6 later this month. Meanwhile, some critics are lucky than us; they have already gotten a look at the final installment in Jimmy McGill Aka Saul Goodman’s journey. And the reviews for the sixth season are here from some of the top entertainment media outlets.

Critics at collider stated, “When Better Call Saul was first announced many years ago, I was one of its first skeptics about whether a prequel series like this could actually thrive. “The review continues, “Not only does it do that, but it also continues to be one of the best dramas because of the commitment it shows to its captivating characters.”

On the other hand, according to Entertainment Weekly, “The new premiere swerves unexpectedly, and delightfully, with a marvelous opening that suggests these final 13 episodes will reveal the answers to questions you didn’t know you had. Inventing tantalizing new mysteries right as the end begins? Only the best artists pull a con like that.”

In addition to the two reviews mentioned above, several other media outlets like Slash films, Indie wire, and Variety also have their say about Better Call Saul Season 6. One of the common threads among them is that everyone is impressed by Bob Odenkirk’s performance as the titular character. The sixth season has received acclaim and positive reviews all around. As a result, the already high buzz for the last season of Better Call Saul is now skyrocketing.

Better Call Saul Season 6: What Will Happen Next?

Waiting is sometimes the hardest thing to do, and fans have waited quite a lot for Better Call Saul Season 6. Now, the sixth season is almost knocking on the door. In the meantime, some details about the upcoming season have surfaced on the internet. According to sources, the first episode of the sixth season will not have Black and White sequences of Gene.

Better Call Saul Season 6 starts with a scene naturally tied to Saul. But something the audience has never seen, it raises more intriguing questions than it answers. The sixth season will also give a significant focus to the ongoing storyline of Nacho Varga and Lalo. On the other hand, the season will also delve into the changing dynamics in Kim and Jimmy’s relationship. According to collider, “we’ll see them hatch more schemes.” Furthermore, The Hollywood Reporter’s Brian Davids has urged the fans not to watch the credits rolling in the second episode, as, according to him, it contains a big spoiler.

How Will Nacho Survive?

Nacho appears only once in Breaking Bad when he accuses Walter and Jesse of conspiring with Lalo and kidnaps Ignacio. However, the character appears solely in Better Call Saul. Nacho altering Hector’s medicine in an effort to murder him is revealed in Better Call Saul to be the cause of his chronic paralysis and inability to communicate.

When he was last seen, Nacho had been compelled to operate as an undercover agent for Gustavo Fring. The fact that Saul mentions Nacho in Breaking Bad suggests that Nacho may have survived. Either that or Saul has no reason to assume Nacho is no longer alive. However, fans are very eager to see how Nacho will get himself out of trouble in Better Call Saul Season 6.

What Is Kim’s Future?

What happens to Kim is the most pressing question that needs to be answered before the episode finishes. On Breaking Bad, she isn’t seen, heard of, or even acknowledged, implying that something happened to sever her ties with Jimmy/Saul. Because Saul never mentions her name again, it’s most likely something significant.

By the end of season 5, Kim is married to Jimmy, and fans of Better Call Saul, who consider Kim to be the best character on the show, are scared that she may die. It’s also possible that as she came to terms with her darker side, she fled and took a new name.