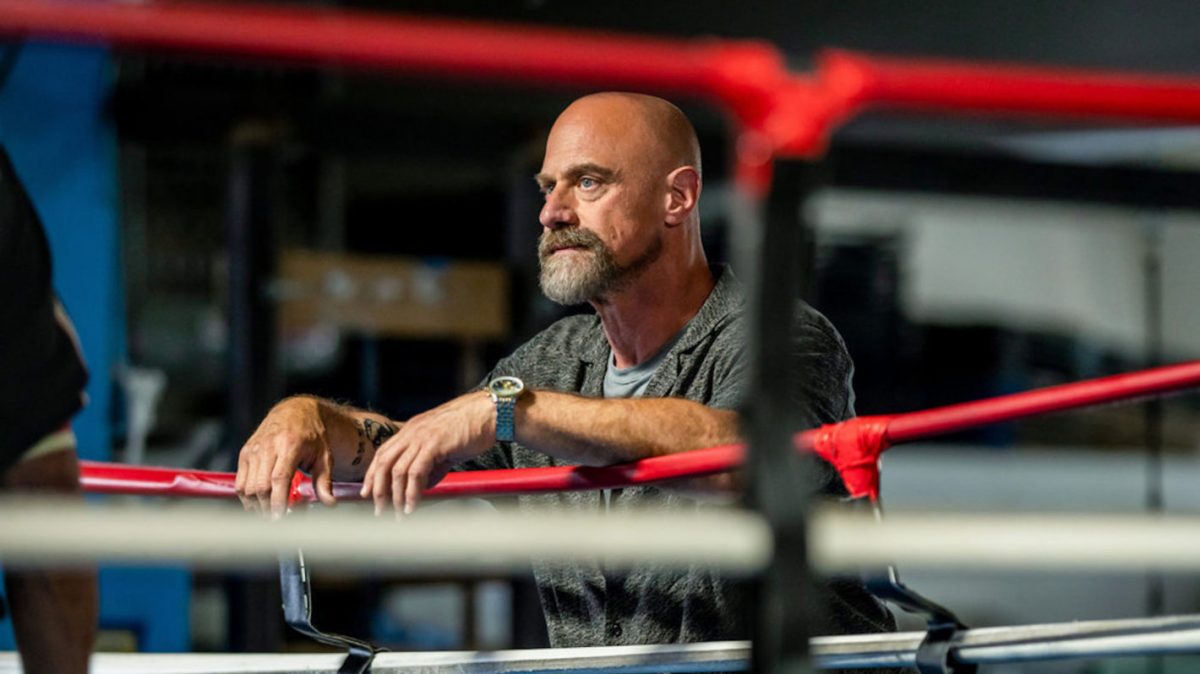 Law & Order: Organised Crime Season 2 Episode 17 will return soon on your screen. It will be the biggest game-changer of this season as Dann Florek will return to make things more intense. Elliot Stabler has been working on a mission, and it will take a daunting turn in the upcoming episode. Meanwhile, the other members of the Task Force will work on a mission to take someone down. Keep reading to know more.

Law & Order: Organised Crime Season 2 Episode 17, titled “Can’t Knock The Hustle,” is written by Emmy Higgins and Kim Harrison, while Jonathan Brown directed it. It will open up from where it left off. The cops will deal with the aftermath of Van Aller’s death and how he was connected to the sex worker’s murder. Meanwhile, Donnelly will be in his recovery state, and Stabler will be back on desk duty after Darnell’s drama wrapped up.

A new ADA will be appointed to the case. He will insist the task force use their relationship to get the required details. The task force members will flip a brotherhood member to find the required evidence. Stabler will work hard to continue with the legacy his father left for him. Meanwhile, Bell and Nova’s worlds will start to overlap in a way they have never imagined in Law & Order: Organised Crime Season 2 Episode 17.

In Law & Order: Organised Crime Season 2 Episode 17, the team will work together against Donnelly. They will come to the point that Donnelly is running a criminal enterprise. And perhaps that is why he asked Van to sell all the guns they acquired from a night raid. However, to do this, they need evidence against him. So they will develop a plan to flip a member and get help from them. But it remains unclear who will be the mole now. Besides this, Dann Florek will return and ask Stabler about his update.

Law & Order: Organised Crime Season 2 Episode 16, titled “Guns & Roses,” Jean de Segonzac directed it while Juliet Lashinsky-Revene wrote it. The episode opened up with a lawyer and the sex worker trying to flee. But someone shot them. The team suspected Hugo, a VP in the Marcy Killers, as he tried to warn the lawyer. But Nova insisted that he couldn’t be the shooter. Meanwhile, Stabler was sent to Donnelly’s precinct. But Captain Darnell did not seem happy and put Stabler on desk duty.

But Donnelly took Stabler to raid a meth lab. There, they discovered some drugs and guns. A lone crook shot Stabler from his behind, but Donnelly took the bullet for him. But Captain Darnell was upset as Stabler went out with active cops and threatened Stabler to fire him. Donnelly made Van Aller in charge of selling the guns while Elliott learned that Van shot the sex worker. So, Van confessed to Stabler about this and shot himself. Meanwhile, Darnell said someone high up won’t let him fire Stabler and returned his gun to him.

Law & Order: Organised Crime: Season 2 Episode 17, titled “Can’t Knock The Hustle,” will air on Thursday, April 7, 2022, at 8/7c only on NBC. The all-new episodes follow a weekly release schedule. You can also stream the show on NBC’s official website or NBC app. Further, fans can watch the show the following day on Peacock. Online subscribers can stream it on-demand on Amazon Prime. Stay tuned, and don’t miss it. TechRadar247 will keep you updated.